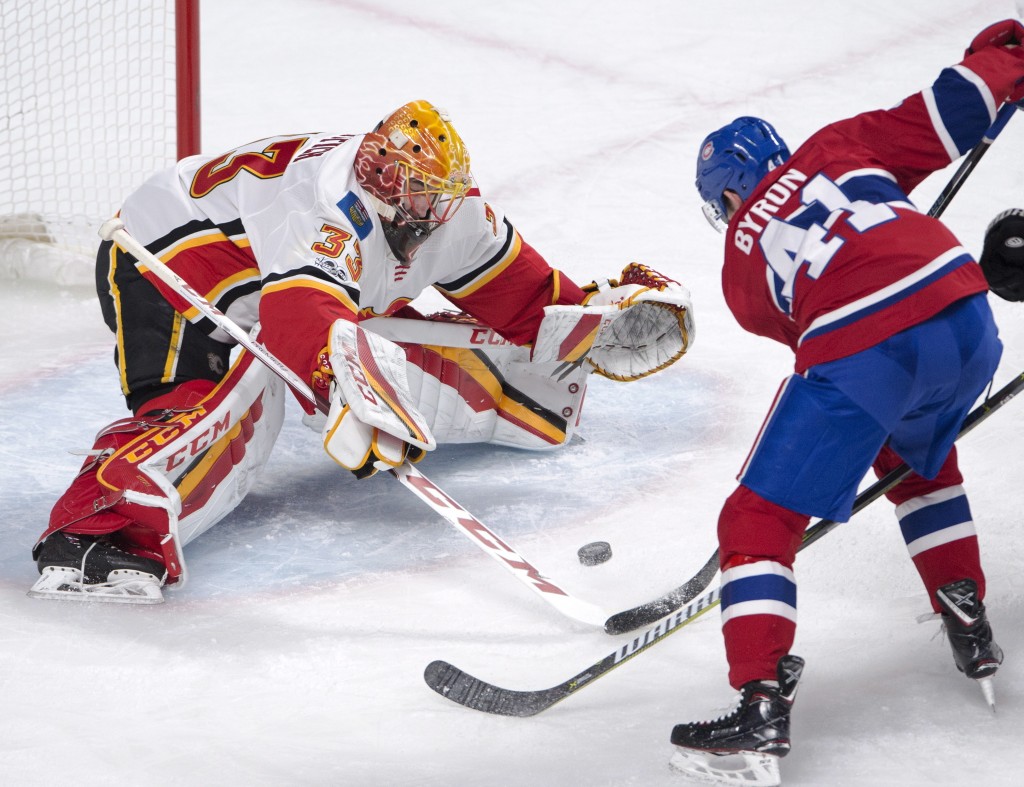 MANALAPAN, Florida (AP) — NHLs team will be allowed to spend more next season.

Commissioner Gary Bettman told reporters at the conclusion of the league's board of governors meeting Friday that the projected salary cap for 2018-19 will be somewhere between $78 million and $82 million, up from the current $75 million.

Bettman said hockey-related revenue will be around $4.54 billion this season, an 8.2 percent increase.

The league opened the board of governors meeting Thursday by announcing it has agreed to consider an expansion application from billionaire David Bonderman and filmmaker Jerry Bruckheimer for Seattle, The franchise would cost $650 million, and allow the pair to start a season-ticket drive to gauge interest. That news came on the heels of the announcement that Texas businessman Tom Dundon had signed an agreement to purchase a majority stake in the Carolina Hurricanes.