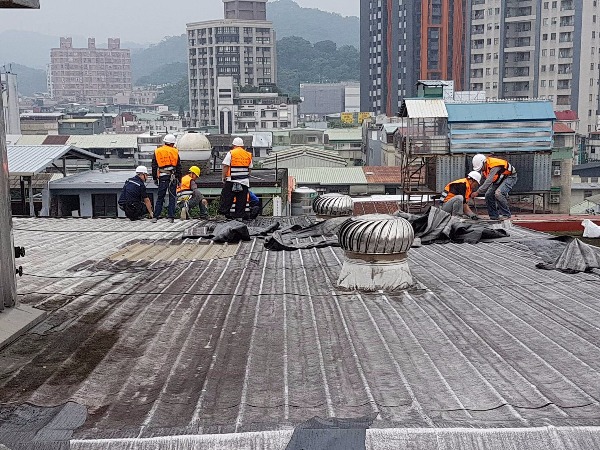 The demolition of illegal structures started on Friday (Dec.8) and if weather conditions are good, all 17 illegal structures will be destroyed within a week, Feng said. As for some rooms that still have tenants, they will be given a short amount of time to relocate.

Additionally, he said not only illegal rooftop additions will be torn down, but any construction found to be a hazard to public safety will also be removed.

Over the past two weeks, 10 deaths from fires in illegal rooftop dwellings have occurred in New Taipei and Taipei city. Governments of the two Taiwanese cities are pledging to tear down 290,000 illegal structures.