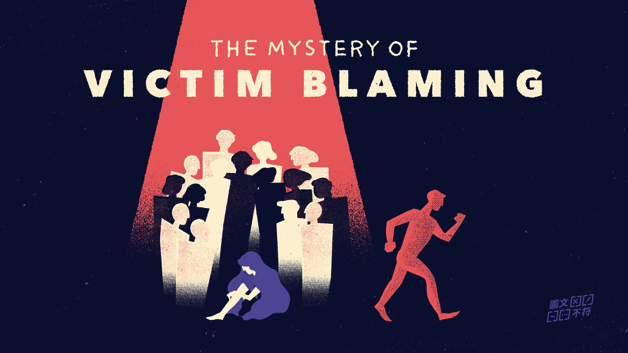 An animation titled "The Mystery of Victim Blaming" emerged as one of the best design winners in the visual communication design category.

The idea for the animation came from two incidents that happened in 2015 in Taiwan, one was the color powder explosion at a summer music party that caused the death of 15 young people and left many others injured, while the other incident was a rape case at a university due to excessive alcohol consumption. In both cases, a lot of social media opinions blaming the victims appeared. The film “The Mystery of Victim Blaming” deals with this very phenomenon of victim blaming, and calls for an end to comment in such a critical manner both on the Internet and in real life. There are 23 Best Design winners in this year’s Golden Pin Design Award — 16 from Taiwan, 3 from Japan, 2 from China, 1 from Hong Kong, and 1 from Germany. The product design category yielded 10 Best Design winners, 1 from Packaging design, 7 from Visual Communication design, and 5 from Spatial design.

The Golden Pin Design Award, now in its 37th year, previously known as the Taiwan International Design Competition, was established by the Ministry of Economic Affairs' Industrial Development Bureau to recognize innovative designs in the Chinese-speaking world.

The award honors designers and companies from around the world who present society-changing ideas, and over 4,000 design concepts were submitted this year. 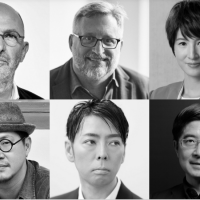