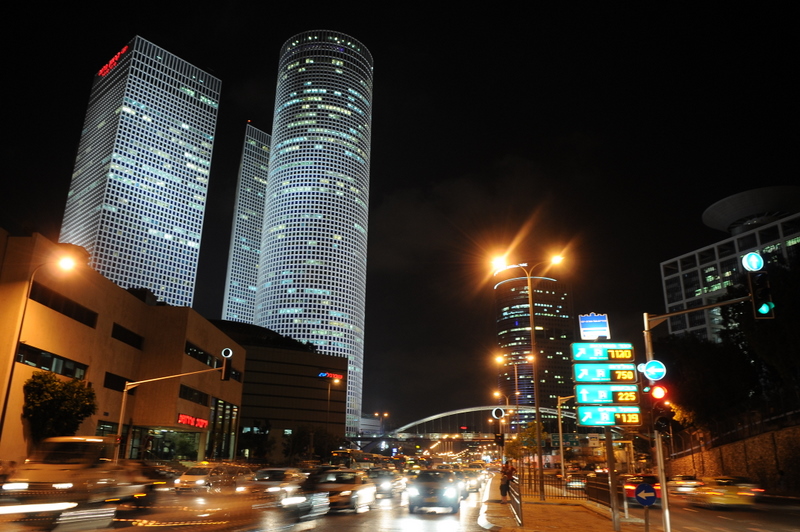 TAIPEI (Taiwan News) – The Ministry of Foreign Affairs (MOFA) announced on Thursday Dec. 7 that there were no plans to move the Taiwan embassy from Tel Aviv to Jerusalem.

The statements were made by MOFA official Andrew Lee (李憲章), at a press event responding to questions about Taiwan's position on the matter of Israel's capital.

The questions were prompted following the controversial statement from US President Trump on Wednesday, Dec. 6, openly recognizing Israel's capital as Jerusalem, while also moving forward with plans to relocate the US embassy to Jerusalem from Tel Aviv.

The Taiwan embassy in Israel is currently located in the Azrieli Center in Tel Aviv (pictured above).

Lee mentioned that on the MOFA website, and in government documents Jerusalem is noted as the capital of Israel, however he emphasized that there has never been any plans to relocate Taiwan's embassy offices in the country.

Many have criticized the decision of President Trump as a reversal of decades of US foreign policy in the region and a disregard for the advice and authority of the United Nations, with many commentators saying that it is certain to inflame tensions in the region.

The Palestinian Authority called for "Three days of Rage" from Wednesday to Friday following the announcement.

The Taiwanese government in turn issued travel warnings for any Taiwanese nationals that may be in the area, reports CNA.

The Taiwanese government urges calm on all sides, and hopes that the Isreali government and the Palestinian Authority will still be able to reach a peaceful solution, in spite of recent events. 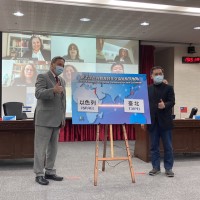