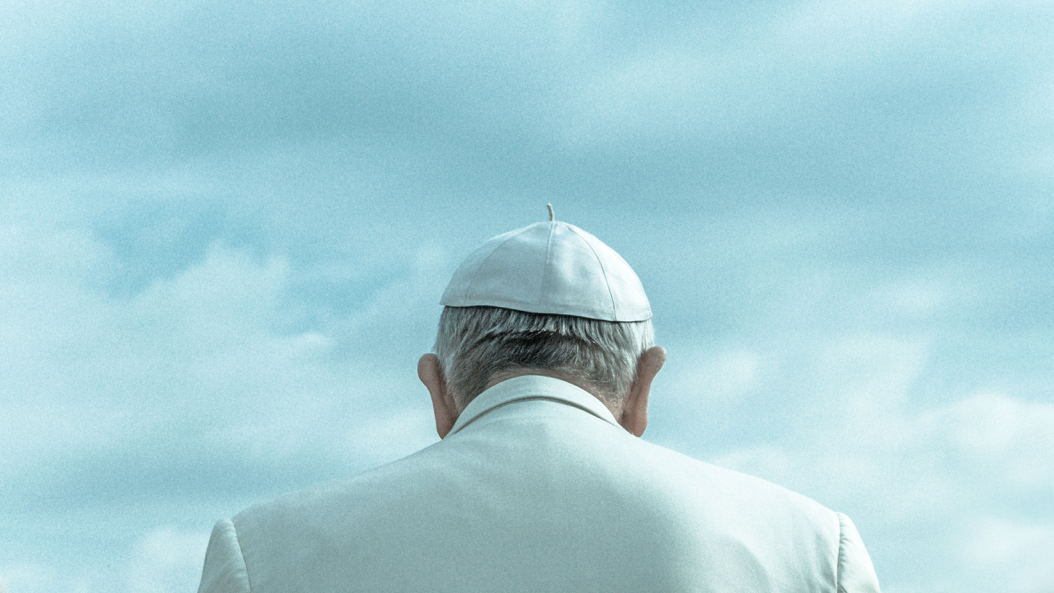 TAIPEI (Taiwan News) — The Pope received representatives from the National Council of Churches in Taiwan on Thursday at the Vatican, reported CNA.

"Christians across Taiwan, and across denomination, should strive for unity," the Pope stated in an address to the delegation of the council at the Vatican.

Pope Francis encouraged the National Council of Churches in Taiwan to come together "in the art of dialogue, so that they can become protagonists of a much-needed culture of harmony and reconciliation," reported Vatican Radio. Taiwan Ambassador to the Vatican, Li Shi-ming, meets with the Pope in 2016. (Photo: Taiwan Embassy to the Holy See)

The renewed aspirations of unity among Christians is aimed at younger fellowship generations.

Taiwanese Episcopal Church bishop, David J. H. Lai (賴榮信), explained that the Council has wanted to pay their respects to the Pope for quite some time. On this visit, they presented him with an enormous cross made from bullets China fired at Taiwan, which landed in Kinmen (金門), during previous times of tension.

The cross is meant to represent the human ability to transform times of hatred and violence into love and peace.

The Pope called the meeting of the delegation to debrief members on his recent visit to Myanmar and Bangladesh. Throughout his recent journey to Asia, he expressed that he "experienced both the vitality and enterprise of the people, but also the suffering face of a humanity all too often deprived of material prosperity and social well-being."

The Taiwan Council, formed in 1991, is composed of several Christian churches and organizations, including Episcopalian, Methodist, Lutheran, Catholic, and Presbyterian.

After the Pope addressed the Council and the Delegation, the Taiwan Council attended a Vatican tour and luncheon.

Taiwanese Ambassador to the Vatican, Li Shi-ming (李世明), said that although the Vatican and Taiwan have experienced a relationship of trial and tribulation over the years, their relationship is presently very close. For instance, this year alone five cardinals have visited Taiwan.