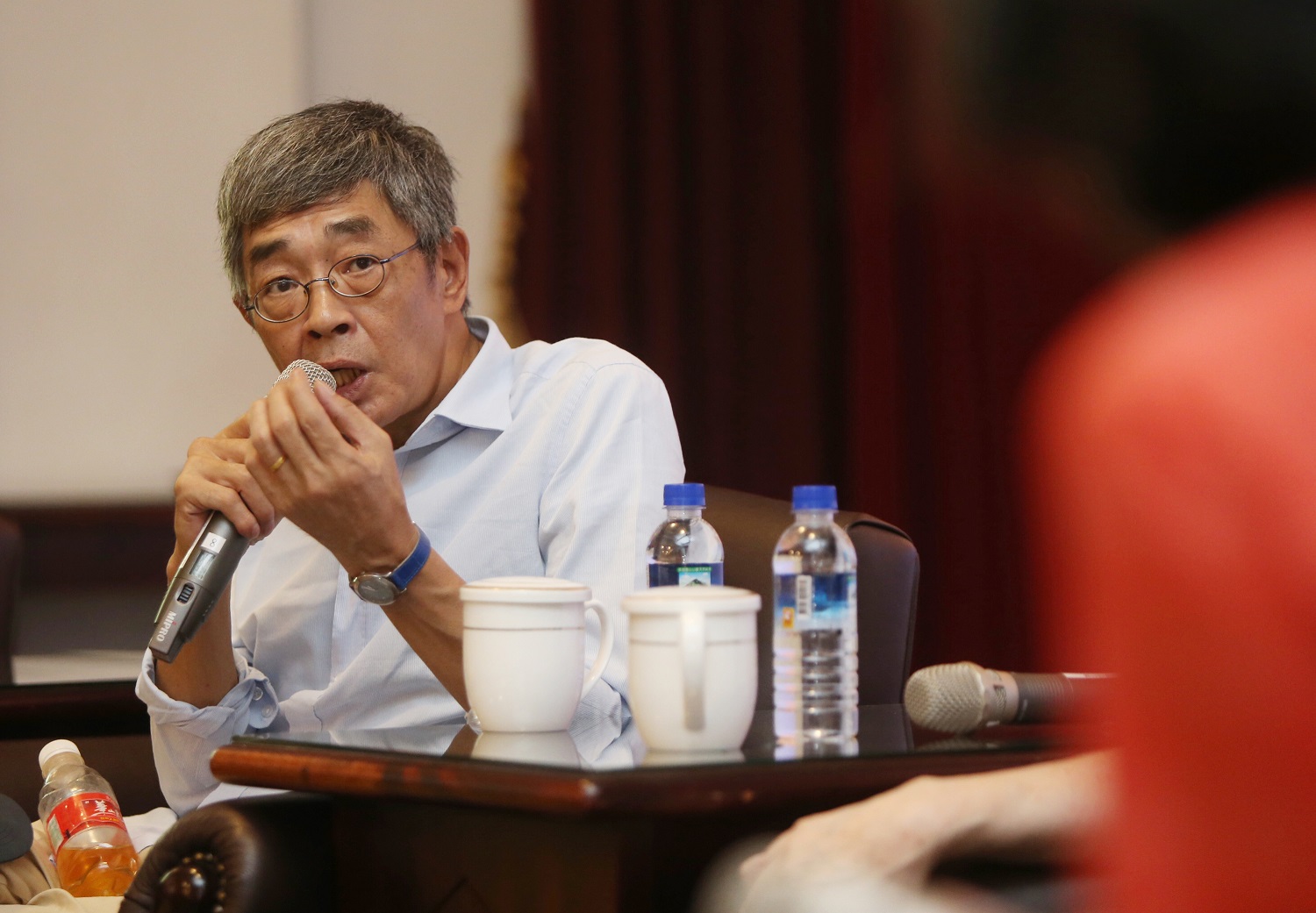 TAIPEI (Taiwan News) -- The owner of a Hong Kong bookstore famous for offering volumes that are highly critical of the Chinese leadership and whose employees "disappeared" during visits to China, has revealed a plan to open a bookstore in Ximending, Taipei City.

In an interview with the Central News Agency, the founder and owner of Causeway Bay Books (銅鑼灣書店), Lam Wing-Kee (林榮基) expressed his beliefs that the topic of China studies has become more important for both the people of Taiwan and Hong Kong due to China's growing influence around the world. Also he believes it cannot be stressed enough that "Taiwan's way is Hong Kong's way."

Lam, a Hong Kong native, has come to Taiwan in search for the ideal location for opening another bookstore, which is expected to happen next year.

Causeway Bay Books is an independent bookshop in Hong Kong known for its provision of books on politically related subjects that are prohibited by the Chinese government. The disappearance of five people associated with the bookstore, including senior staff members and stakeholders, sparked domestic and international concern.

According to Lam, in the past, many people from China would go to Causeway Bay Books to buy books. Nowadays, however, that is virtually impossible due to the strict censorship imposed by the Chinese government. The undisputed freedom of speech in Taiwan makes it an ideal place for him to open his bookstore, in hopes of spreading different ideas and information.

Lam believes that regardless of what kind of political outcome Taiwan or Hong Kong wishes to achieve, it ultimately falls on the shoulders of the younger generation, which is why it is crucial that youngsters equip themselves with well-founded critical thinking and abilities to comprehensively carry out their ideals.

He worries, however, that the younger generation in Taiwan seems to be more and more indifferent towards China, "the biggest threat," which started to be seen around twenty years ago. The fact that books about China studies sell much better in Hong Kong than in Taiwan, he says, is a proof.

"This has got to change," Lam says with regard to his concern, "because faced with the challenges posed by China, your (Taiwan) way will be that of Hong Kong's." This is also the reason he has decided to come to Taiwan, hoping to offer to the younger generation a wider and a more informed perspective through the books. 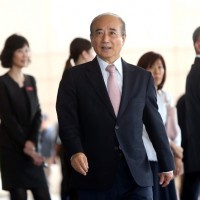