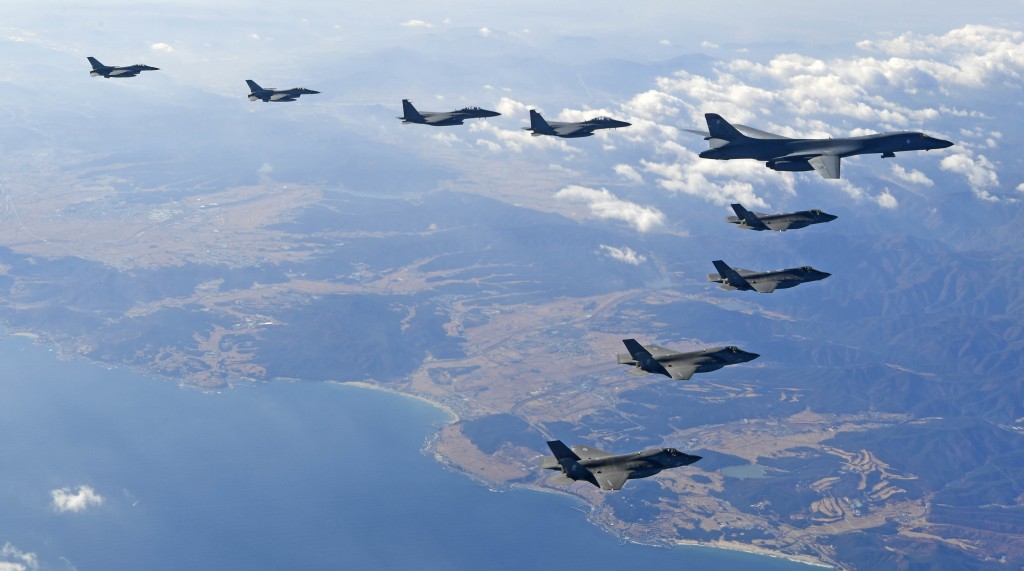 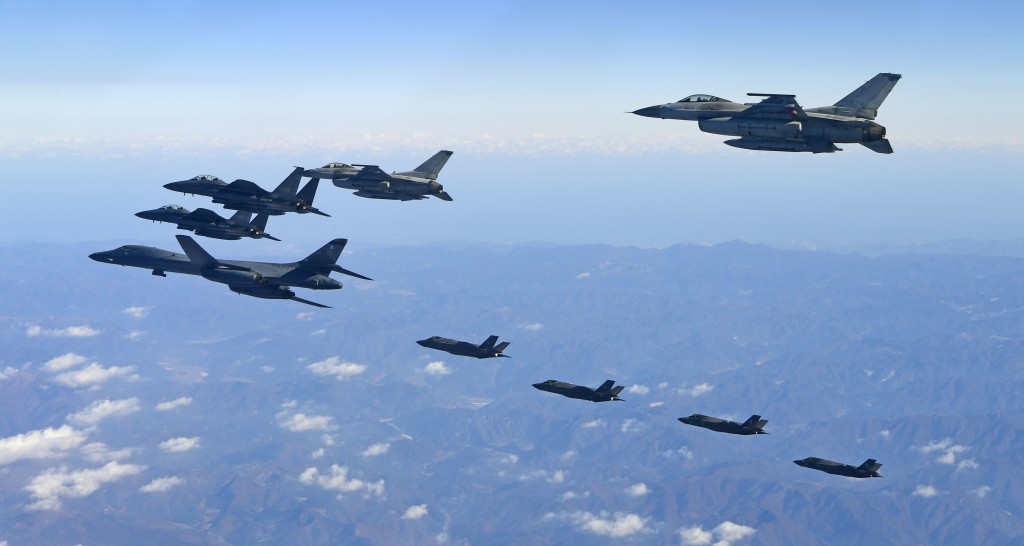 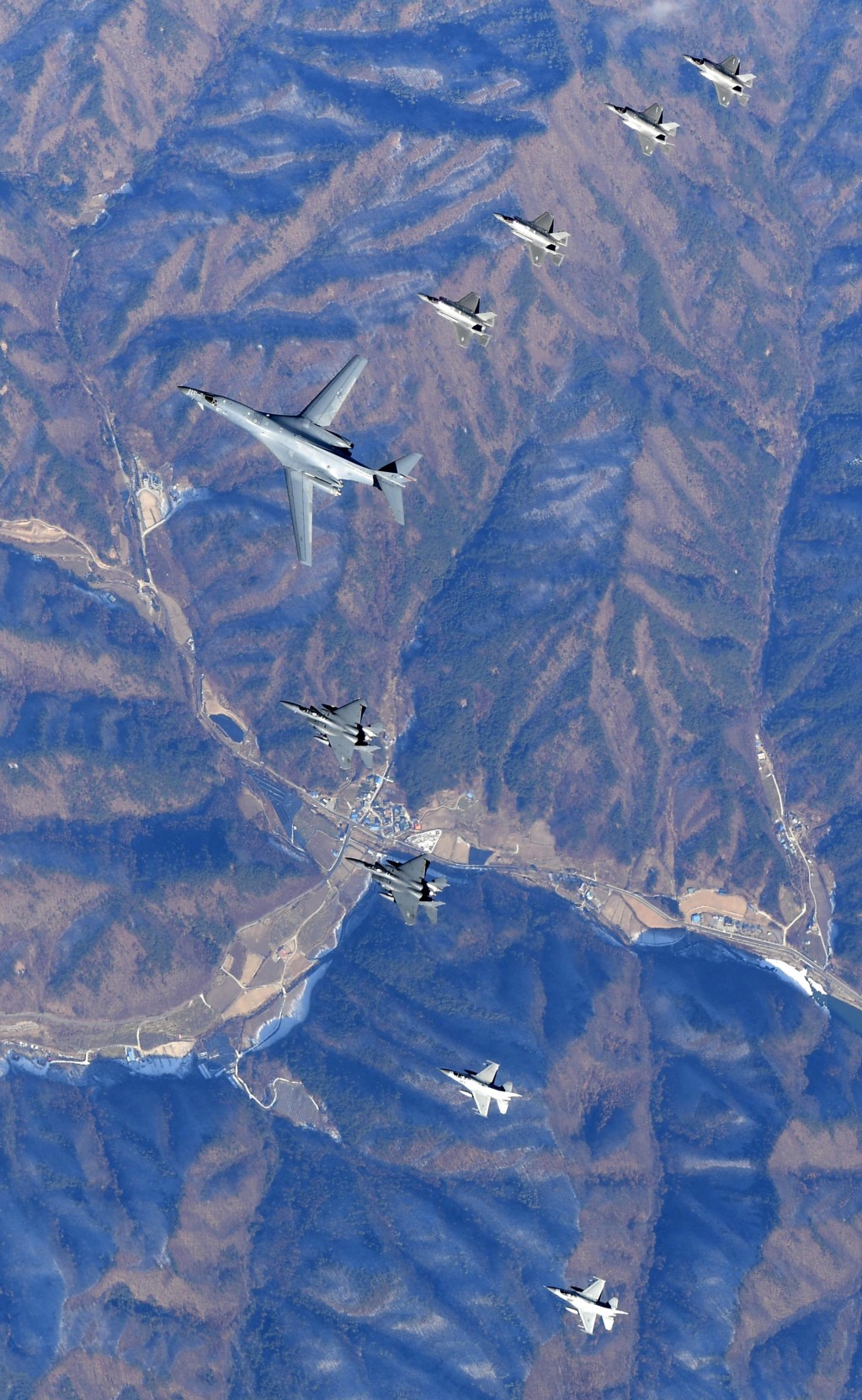 SEOUL, South Korea (AP) — North Korea says a nuclear war on the Korean Peninsula has become a matter of when, not if, as it continued to lash out at a massive joint military exercise between the United States and South Korean involving hundreds of advanced warplanes.

Pompeo said Saturday that U.S. intelligence agencies believe North Korean leader Kim Jong Un doesn't have a good idea about how tenuous his situation is domestically and internationally. The North's spokesman said Pompeo provoked the country by "impudently criticizing our supreme leadership which is the heart of our people."

"The large-scale nuclear war exercises conducted by the U.S. in succession are creating touch-and-go situation on the Korean peninsula and series of violent war remarks coming from the U.S. high-level politicians amid such circumstances have made an outbreak of war on the Korean peninsula an established fact. The remaining question now is: when will the war break out," the spokesman said.

"We do not wish for a war but shall not hide from it, and should the U.S. miscalculate our patience and light the fuse for a nuclear war, we will surely make the U.S. dearly pay the consequences with our mighty nuclear force which we have consistently strengthened."

The comments were carried by the official Korean Central News Agency late Wednesday, hours after the United States flew a B-1B supersonic bomber over South Korea as part of a massive combined aerial exercise involving hundreds of warplanes.

"Through the drill, the South Korean and U.S. air forces displayed the allies' strong intent and ability to punish North Korea when threatened by nuclear weapons and missiles," the South Korean military said in a statement.

B-1Bs flyovers have become an increasingly familiar show of force to North Korea, which after three intercontinental ballistic missile tests has clearly moved closer toward building a nuclear arsenal that could viably target the U.S. mainland.

North Korea hates such displays of American military might at close range and typically uses strong language to condemn them as invasion rehearsals. It has been particularly sensitive about B-1B bombers, describing them as "nuclear strategic" although the planes were switched to conventional weaponry in the mid-1990s.