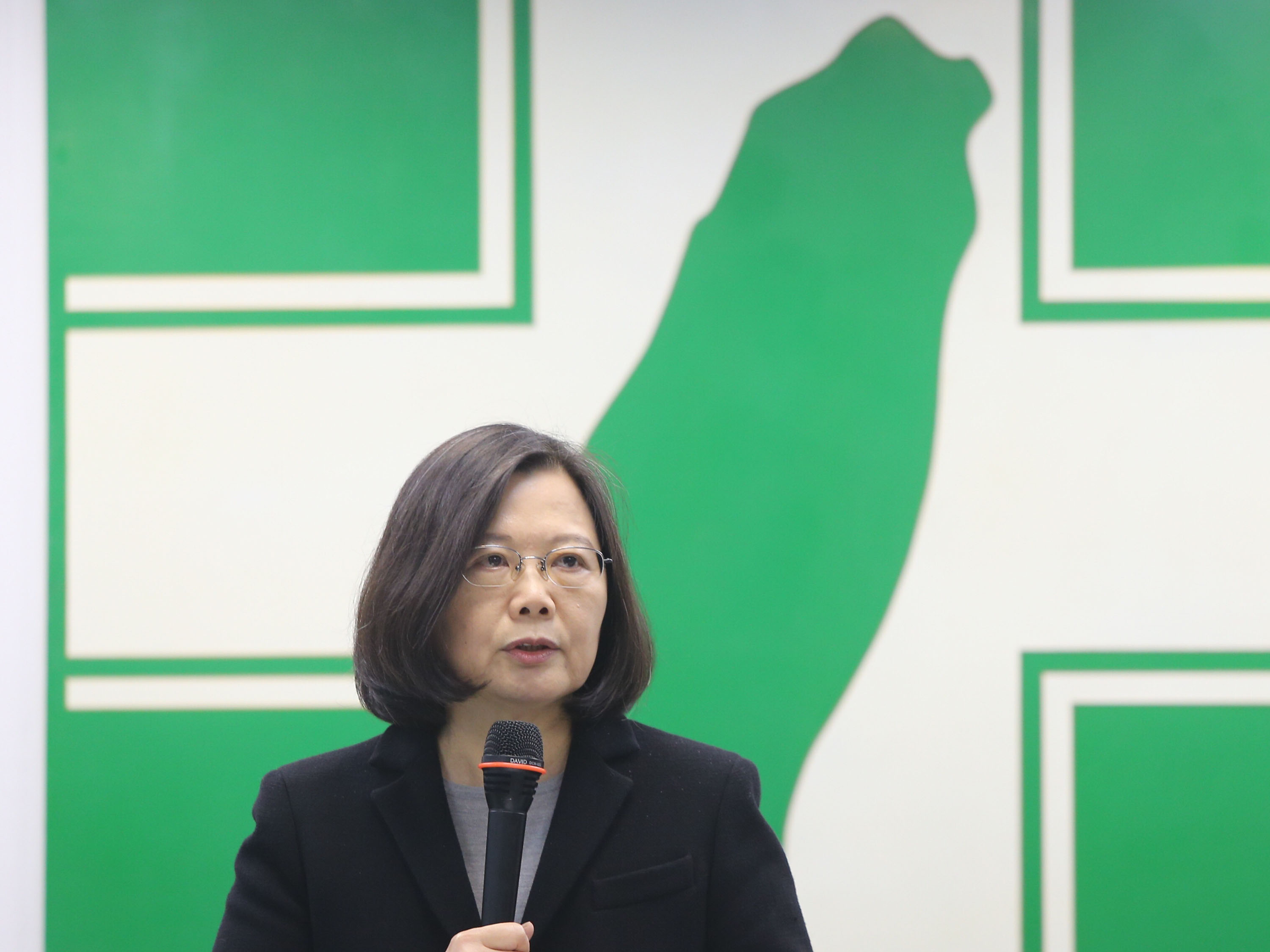 TAIPEI (Taiwan News) – President Tsai Ing-wen (蔡英文) on Wednesday praised the passage of the Transitional Justice Act by the Legislative Yuan the previous evening as a milestone in the development of Taiwan’s democracy.

The wide-ranging measure will likely lead to the revelation of secrets from the Martial Law era, to the redressing of injustices, and to the removal of symbols from the authoritarian era, most prominently from the rule of President Chiang Kai-shek from 1945 to 1975.

Tsai said she hoped the day would soon come when the people of Taiwan would no longer hate each other because of painful historical memories, making Taiwan a different country and taking democracy one step further.

Taiwan would no longer have any political party having to bear the burden of authoritarianism, the Central News Agency quoted her as telling the weekly leadership meeting of her Democratic Progressive Party Wednesday.

The president looked back at her speech on the occasion of the 70th anniversary of the 228 Incident earlier this year, describing harmony and reconciliation as the aims of transitional justice. “Only when the people faced the past together, can the whole country move forward into the future,” Tsai said.

The Act on Promoting Transitional Justice (促進轉型正義條例) includes the formation of a nine-member committee which can look into political archives, setting the stage for retrials in the cases of unfair convictions.

The passage of the law is also expected to lead to the removal of Chiang Kai-shek statues and of his name from schools and roads. The fate of the Chiang Kai-shek Memorial Hall in Taipei is also likely to come up for review following long-term demands to change its function.