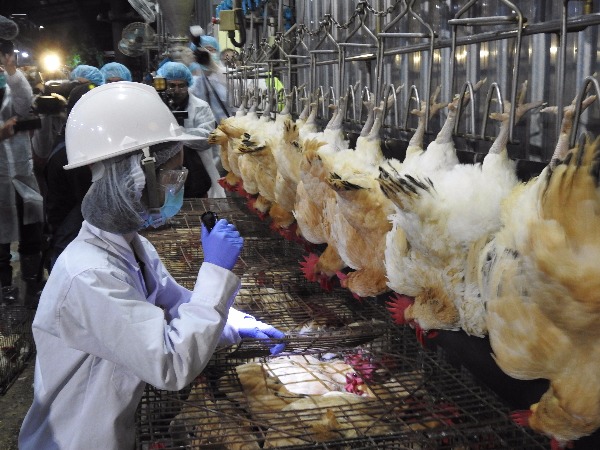 TAIPEI (Taiwan News) – The remains of a black-faced spoonbill discovered at a park in Tainan were confirmed to have been infected with H5N6 avian influenza and epidemic prevention has been set up to prevent other infections, according to the city's Animal Health Inspection and Protection Office.

The office announced on Monday (Dec. 5) that the migratory bird found near the Taijiang National Park in Tainan on Dec. 1 was diagnosed with a subtype of H5 avian influenza.

Additionally, the H5 subtype found in this incident was different from the previous bird flu strains reported in Hsinchu in February of this year; however, the result showed similarity in the gene with the H5N8 bird flu found in Europe, the head of Council of Agriculture (COA) Lin Tsung-hsien (林聰賢) said.

After the outbreak, poultry farms and their surrounding areas within a five-kilometer radius will be monitored for any signs of the disease. So far, no other incidents have been reported; therefore, livestock farmers and the public need not be overly concerned, said Lin. 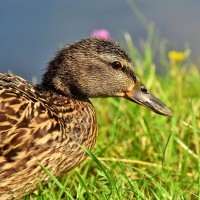 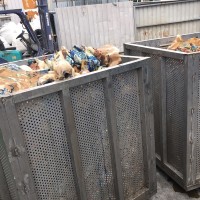