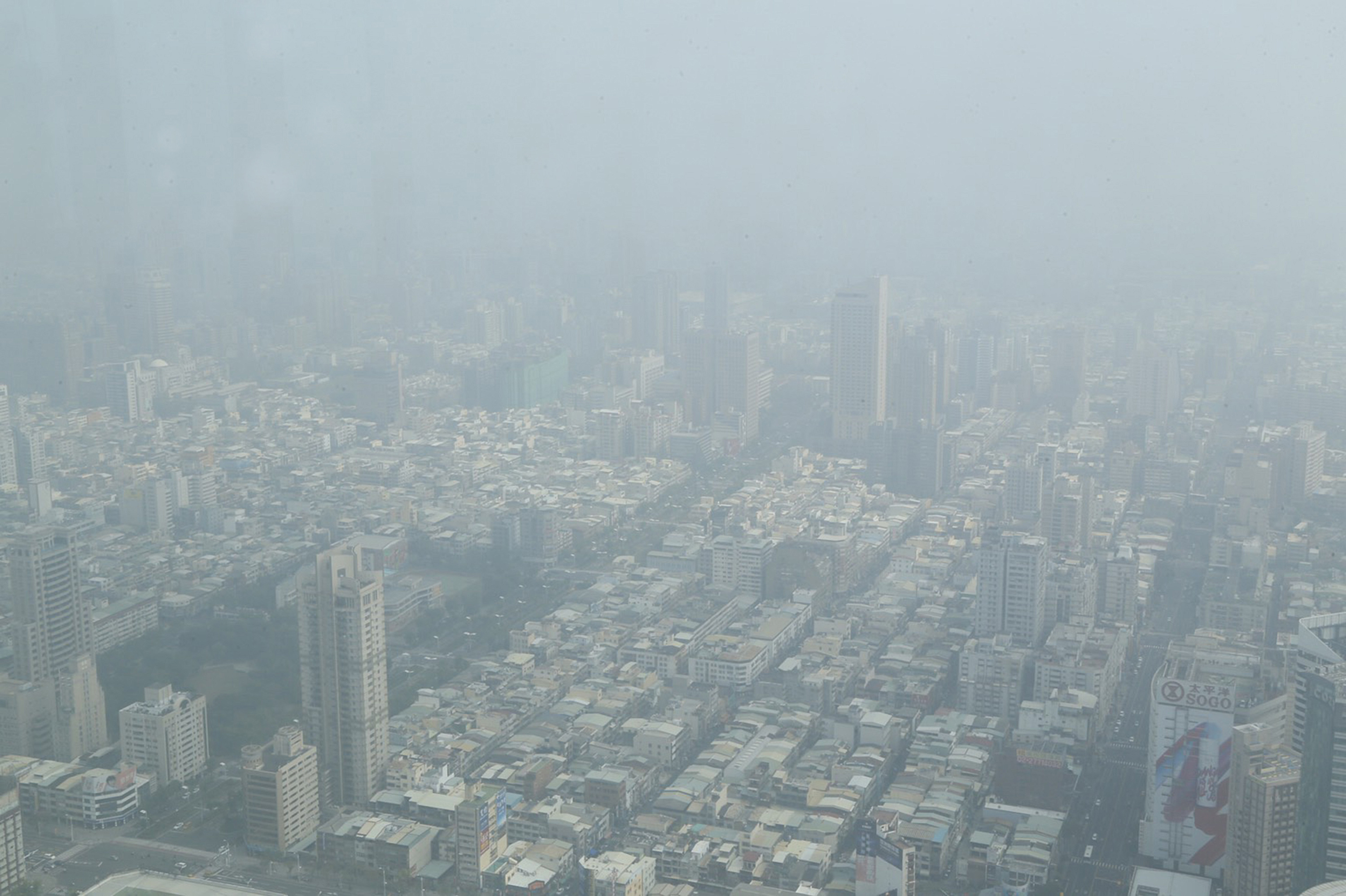 TAIPEI (Taiwan News) -- The air in Kaohsiung is smoggy and gray again today with a red air alert for with the air quality index (AQI) exceeding 150 in the city's Qianzhen District, and in response the EPA said that it will require large enterprises to reduce their load and to increase efforts at cleaning the streets to reduce dust, reported CNA.

The EPA issued red air alerts in Qiaotou, Fengshan, Nanzi, Qianzhenm Fuxing, Xiaogang, and Renwu, all of which exceeded an AQI level of 150. AQI levels above 150 are considered “unhealthy for everyone,” and members of sensitive groups may experience health effects.

A thick layer of smog shrouded Kaohsiung's 85 Sky Tower as the city's citizens donned masks to try and shield themselves from the poisonous pollutants in the air. PE classes in schools were not allowed to be held outdoors and children were told to wear pollution masks as well.

Kaohsiung's Environmental Protection Bureau (EPB) called on its highest polluting companies including China Steel and Taipower to lower their emissions. It also urged its citizens to take public transport during peak hours to reduce their individual impact on air quality.

The EPB strengthened its street cleaning efforts to try and reduce dust in the air. EPB Deputy Chief Huang Chia-chun (黃家俊) told CNA that street sweeper vehicles were deployed on the streets from last night until 5 a.m. this morning, cleaning each street eight times, for a total of 184 kilometers, in an effort to reduce suspended particulates and dust.

The EPA reminds people in the areas reporting level red pollution that if they experience discomfort such as eye pain, coughing or a sore throat, they should reduce physical exertion, especially outdoor activities. Patients with heart, respiratory and cardiovascular disease, children and the elderly should stay indoors and reduce physical exertion. If it is necessary to go outside, it is advisable to wear a protective mask, and people who have asthma may need to increase the frequency of their use of an inhaler.

Although winds carrying smog from China to Taiwan contribute to 30 percent of the nation's air pollution, the remaining 70 percent is from domestic sources such as factories, vehicles, and coal-burning power plants, according to the Taiwan Environmental Information Center. 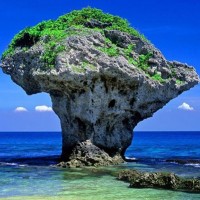