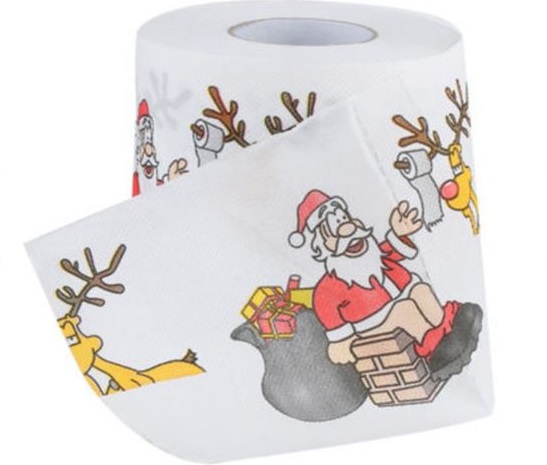 TAIPEI (Taiwan News) -- As the Western tradition of exchanging gifts spreads in Taiwan, the question of what gift to give arises again and the online data analysis web site DailyView has generated a list of the ten most common gifts, with toilet paper making the middle of the pack.

Using information from its Keypo big data search engine, DailyView has generated the following list of the 10 most common, albeit largely uncreative gifts exchanged in Taiwan:

Known as one of the "three treasure" gifts, its the thing people give when they cannot think of anything else. It is the least creative gift.

Not only do all homes have an abundant supply of coffee mugs, but there are only so many that can be used as pencil holders. Although they can be considered a practical gift, Taiwanese netizens have had about enough of them.

"Please not another coffee mug."

"The thing I like the least is coffee mugs."

"Anything except a coffee mug is fine." Many think of puzzles as they are inexpensive and are somewhat creative gifts, but unless the recipient is a puzzle enthusiast, they may not be so thrilled. To really get them to roll their eyes, get them a pure black or pure white puzzle.

"A puzzle sold at Carrefour." Also among the "three treasures," hand cream is also a nightmare among many people who exchange Christmas gifts. Men who receive this cannot think of a use for it, besides giving to their mother. Though, it's because many think of it as a safe gift, it is a common gift to be exchanged.

"Hand cream? It's quite practical in winter."

"Ah... It's yet again that time of year to receive tons of hand cream."

"I don't like the smell of grapefruit, so I sold it cheap to someone else." During the cold, gloomy winter, gloves are both practical and convenient. However, those in need of such a practical item as this usually already have a pair already, so they are not likely to appreciate another pair.

"The simplest gifts are gloves and keychains."

"I got a pair of gloves that I could still play on my cell phone with."

"I received a pair of billiards gloves." Though it strange, but it is true that this is not such an unusual gift in Taiwan. Nevertheless, this kind of gift is full of bad taste, and is probably only good as a spoof gift. Those who give this as a gift this year, can probably look forward to spending Christmas alone next year.

"I have received sanitary napkins and toilet paper."

"Of the low-cost gifts I've received before, I'm actually quite happy to receive toilet paper."

Although a pillow is a rotten gift to give, because of it's endless variety of new shapes and styles, it always manages to stay on the list of common Christmas gifts. Last year the craze was red shrimp pillows, later followed by salted fish and small meat pillows. If this has to be a gift, it's best to a least pick something cute.

"On the internet there are raw meat, salmon, and shrimp pillows.

"Every year there has to be at least one pillow." Cute cartoon mats or bath mats can be had for only a few hundred NT dollars, making this a popular choice as a gift. If the recipient just happens to be lacking such a mat, they will appreciate this, but otherwise it's like receive any other gift from hell.

"Not bad for a very expensive foot pad." When the Autum and Winter arrive, the climate becomes dry and the skin begins to tighten. This is in fact a good time to prepare a bath gift box. However, though well-intentioned, if the recipient is a male, it will become a useless gift.

"Shower gel that gives you that cool feeling."

"I feel a little silly when I receive a bath gift box."

"A bath gift box is what I want to receive the most." Elegant and sophisticated, perfume is in fact a good option, and there are many entry-level products to choose from. But how to choose one that most people would like is a real test for the person purchasing it. If the recipient thinks the smell is too weird, it might only serve as expensive bathroom air freshener.

"Success giving perform as a gift depends on your ability to choose it."

"I thought about buying perfume, but was afraid to step on a landmine."

"I received perfume, but I found the fragrance was not suitable for me, and so I just gave it to someone else."

Every year as Christmas approaches, both men and women think that the opposite sex cannot resist the charms of the cuddly little creatures. Stuffed animals are not for just kids anymore, they can now help ease adults through hardships.

Feeling tired? They can act as a pillow. Feeling lonely? They can give you companionship. Feeling angry? The serve as an excellent punching bag.

Due to their sheer versatility, DailyView picked stuffed animals as the top gift. 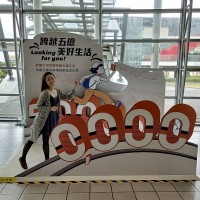 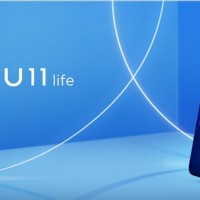 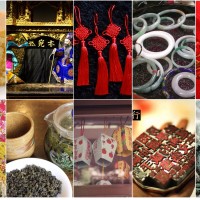 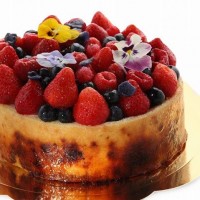