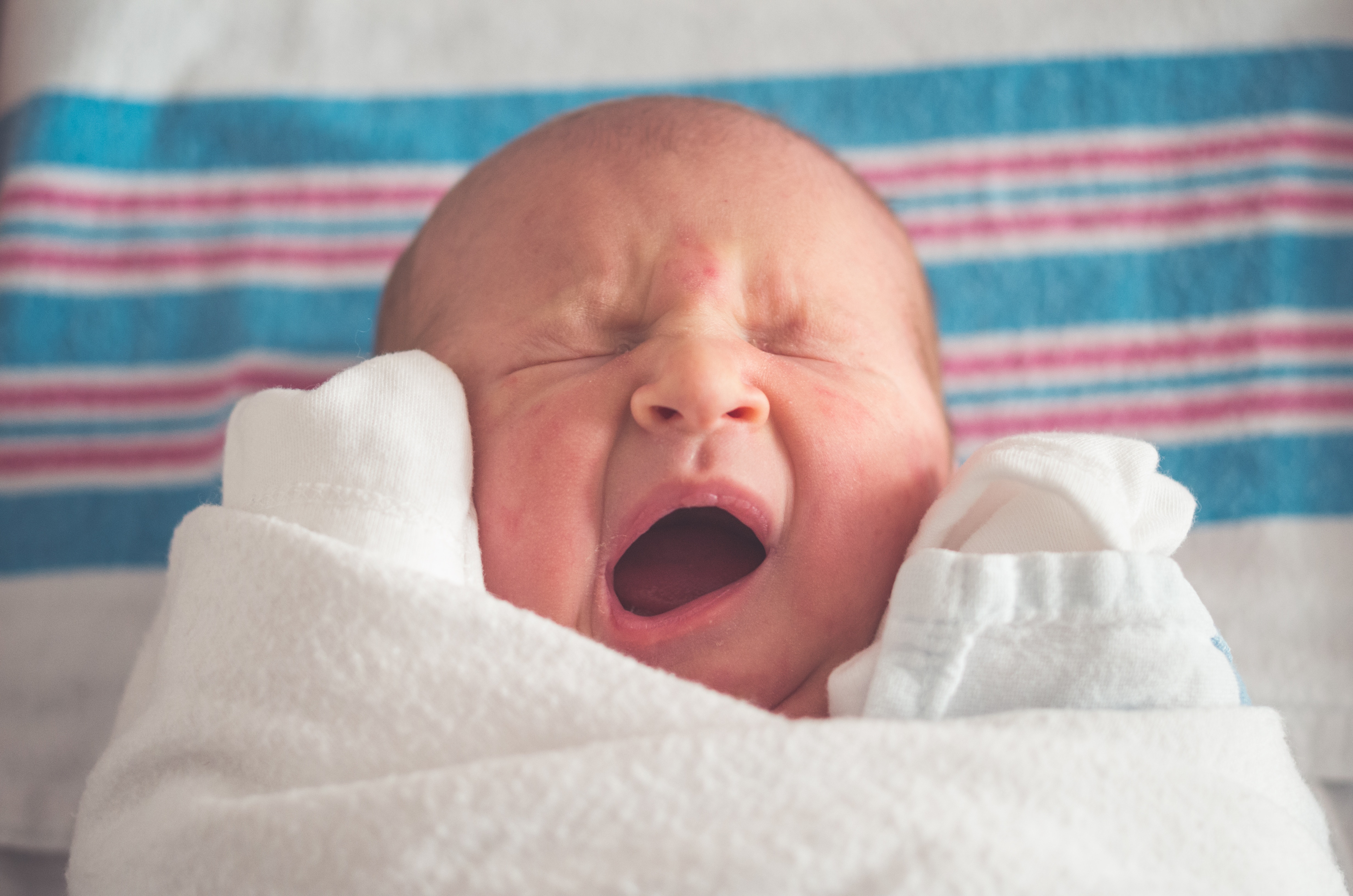 TAIPEI (Taiwan News) — Taiwan has the third-lowest birthrate in the world, according to the most recent data released by the CIA World Factbook.

The report analyzed the total fertility rate (TFR), or the number of children a woman bears over her lifetime, of 224 countries in 2017.

The birthrate in Taiwan has fluctuated in the lower range for years and was even the lowest in 2011. From January to July this year only 110,379 babies were born, a six percent decrease from the same period in 2016.

Of all the babies born in Taiwan over 96% are to married parents.

"While there is a legal allowance of up to two years unpaid parental leave, the reality is that wages in Taiwan are so low that most parents cannot afford to take up this option. And the harsh reality is that most employers will not countenance such an arrangement and the chances of you having a job to go back to are slim."

South Korea has the world’s sixth lowest TFR, at 1.26. Of the 35 member nations in the Organization for Economic Cooperation and Development (OECD), South Korea’s TFR is the lowest.

The report also indicated that fewer women are bearing children in South Korea and that the age that couples are having their first child is increasing.