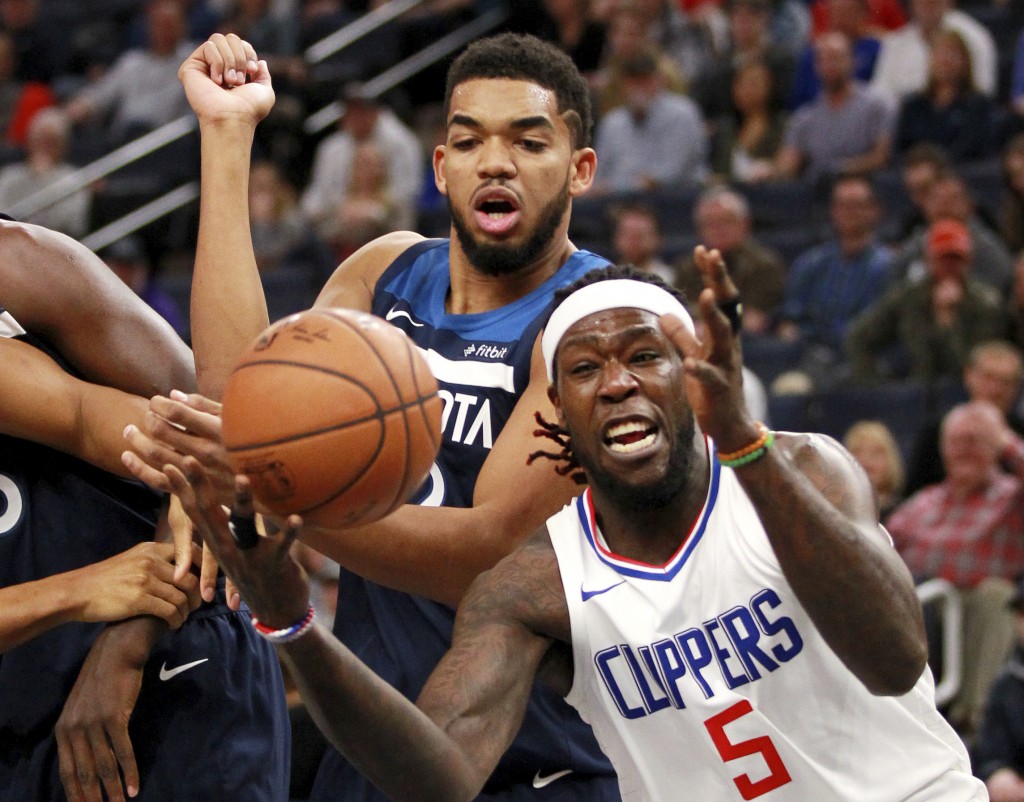 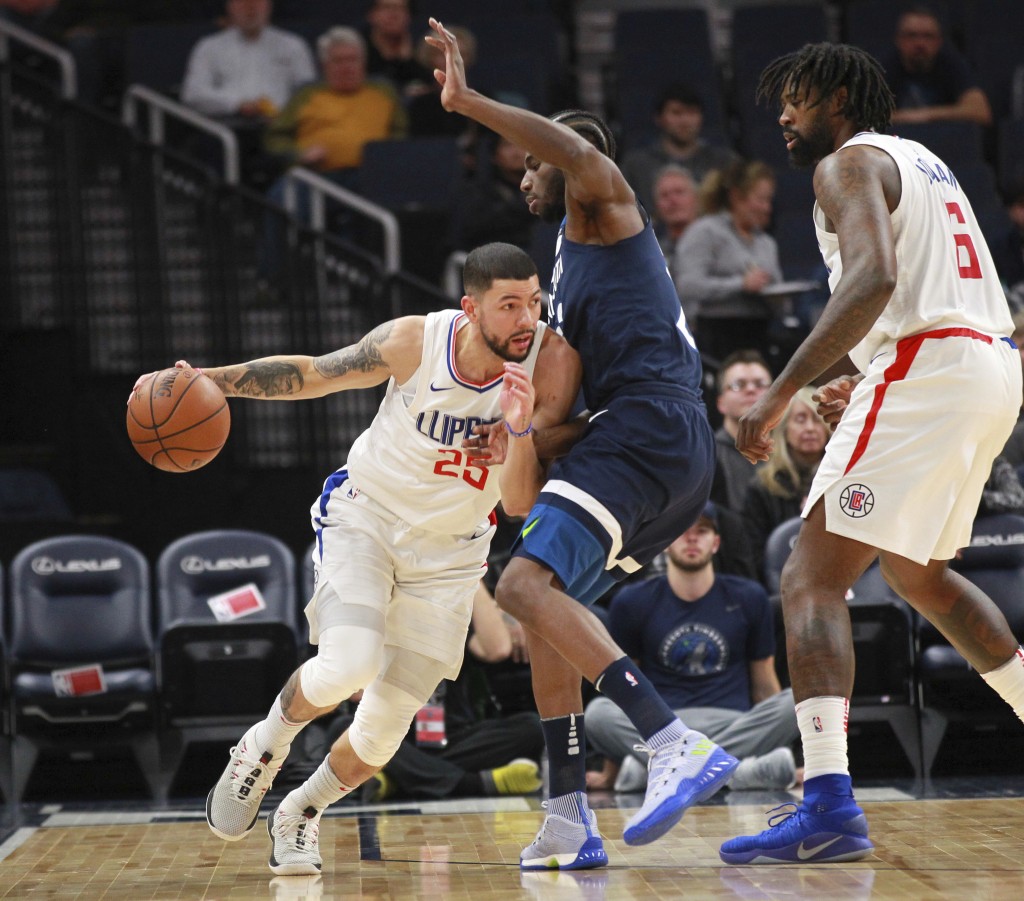 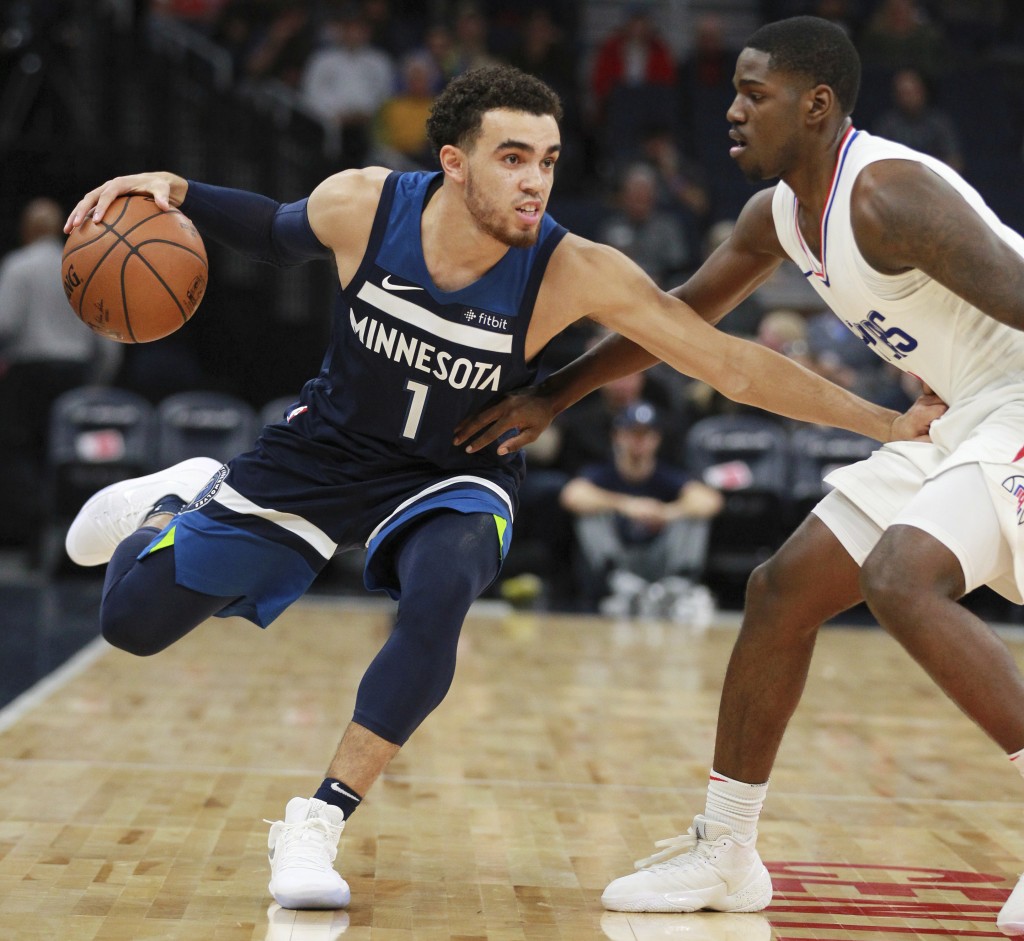 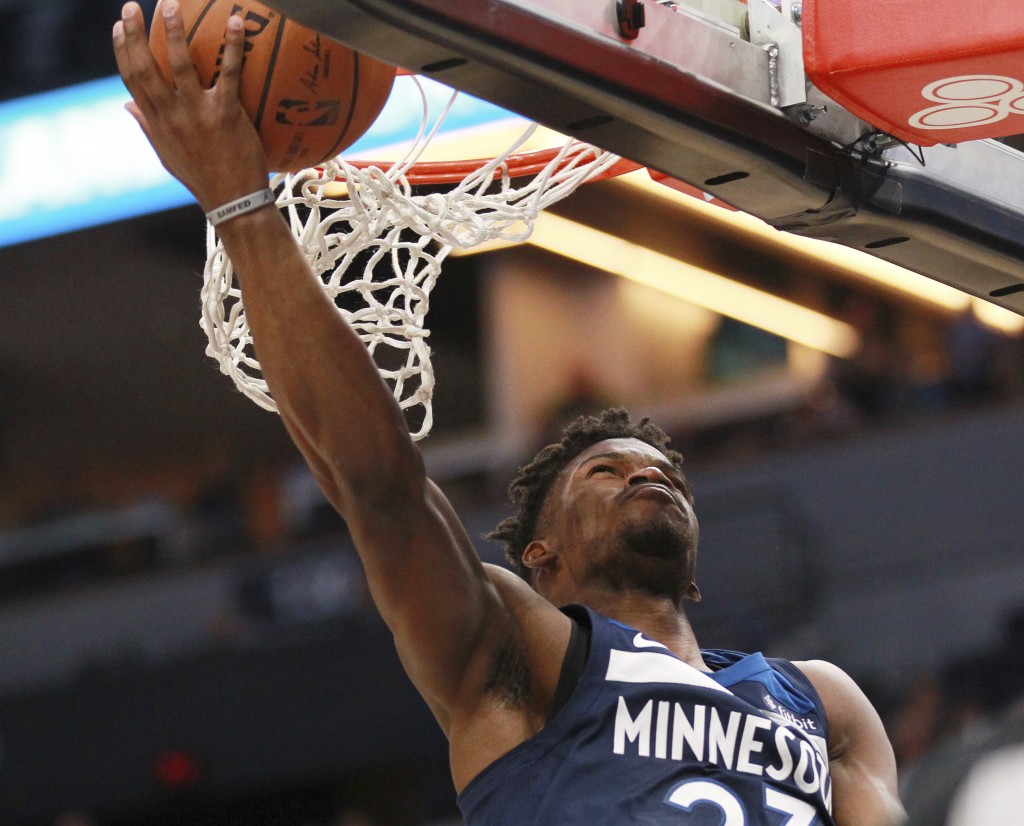 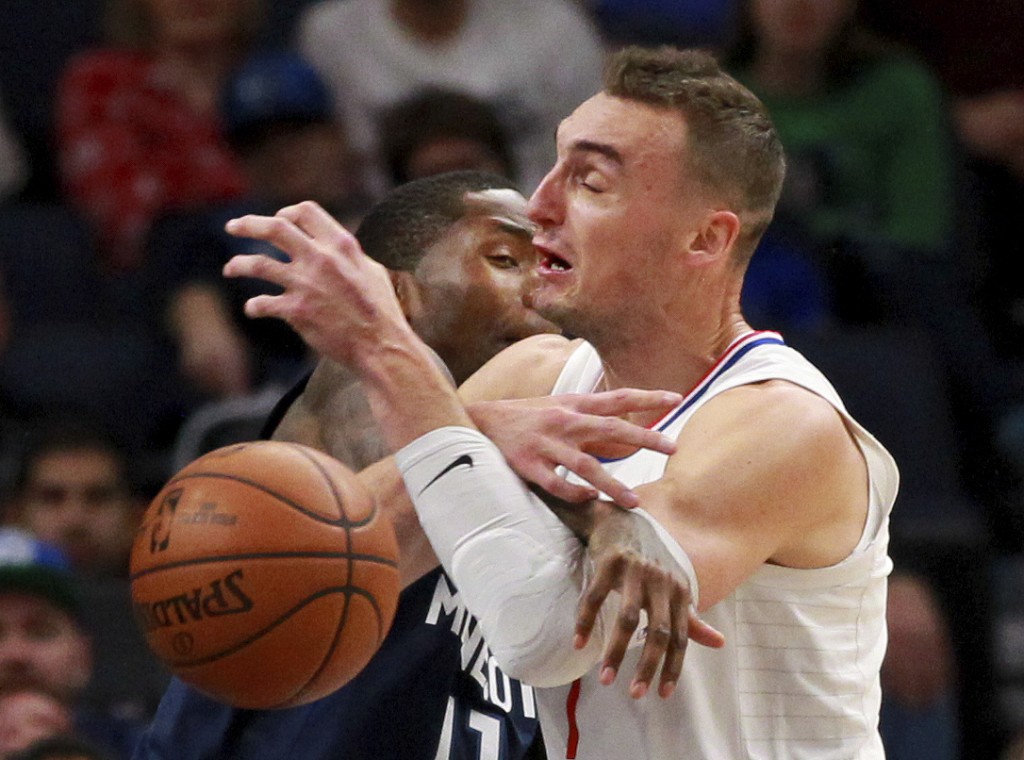 The Wolves overcame a season-high 30 points from Austin Rivers, who matched his career best with seven 3-pointers. Rivers' final 3-pointer gave L.A. a 92-91 lead with 6:54 to play before Butler scored nine in a row to send the Clippers to their third straight loss.

Karl-Anthony Towns had 15 points and 12 rebounds for Minnesota for his NBA-leading 19th double-double of the season.

Minnesota led for most of the game but couldn't manage a serious run, mostly due to Rivers' shooting. Rivers hit three 3-pointers in the final five minutes of the first half to keep the Clippers close. He had a career-high 20 points in the half.

The back and forth continued for most of the second half, and a couple of Minnesota defensive lapses that led to easy layups and a wide-open dunk by Montrezl Harrell to give Los Angeles an 84-83 lead with 9:12 to go.

Rivers' seventh 3-pointer gave the Clippers a one-point lead, but Butler took over from there, hitting a free throw, 3-pointer and short jumper before converting a 3-point play to give the Wolves some breathing room.

Clippers: Coach Doc Rivers said F Danilo Gallinari (strained left glute) would play 3-on-3 and could be close to returning. "He'll play in the next couple, two to three games will be my guess," Rivers said. Gallinari, who's averaging 12.8 points, missed his 13th game due to the injury. ... Rookie Jamil Wilson and C.J. Williams made their first career starts. Wilson finished with nine points and Williams five. ... Lou Williams had 23 points off the bench.

Timberwolves: At Memphis on Monday night.