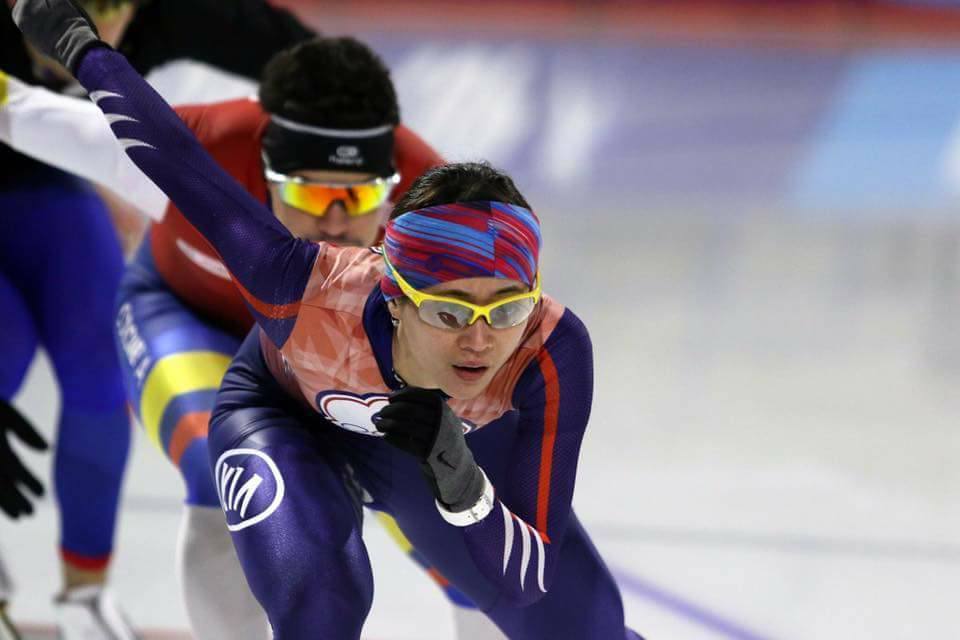 Huang began her career on wheels as a roller skater but, seeking more of a challenge, she switched to ice skates in 2015. She won three gold medals roller skating at the 2009 Kaohsiung World Games, and took the gold at the 2010 Asian Games as well as set a world record for the 1,000-meter dash.

In an interview with CNA Huang said“I train a lot and compete often, but as far as athletes go, I'm already considered old. [With this in mind] I skate every match like it is my last.”

In preparation for today's qualifying round Huang says she trained with her male counterparts as well as with the long-distance skaters to increase her muscle endurance.