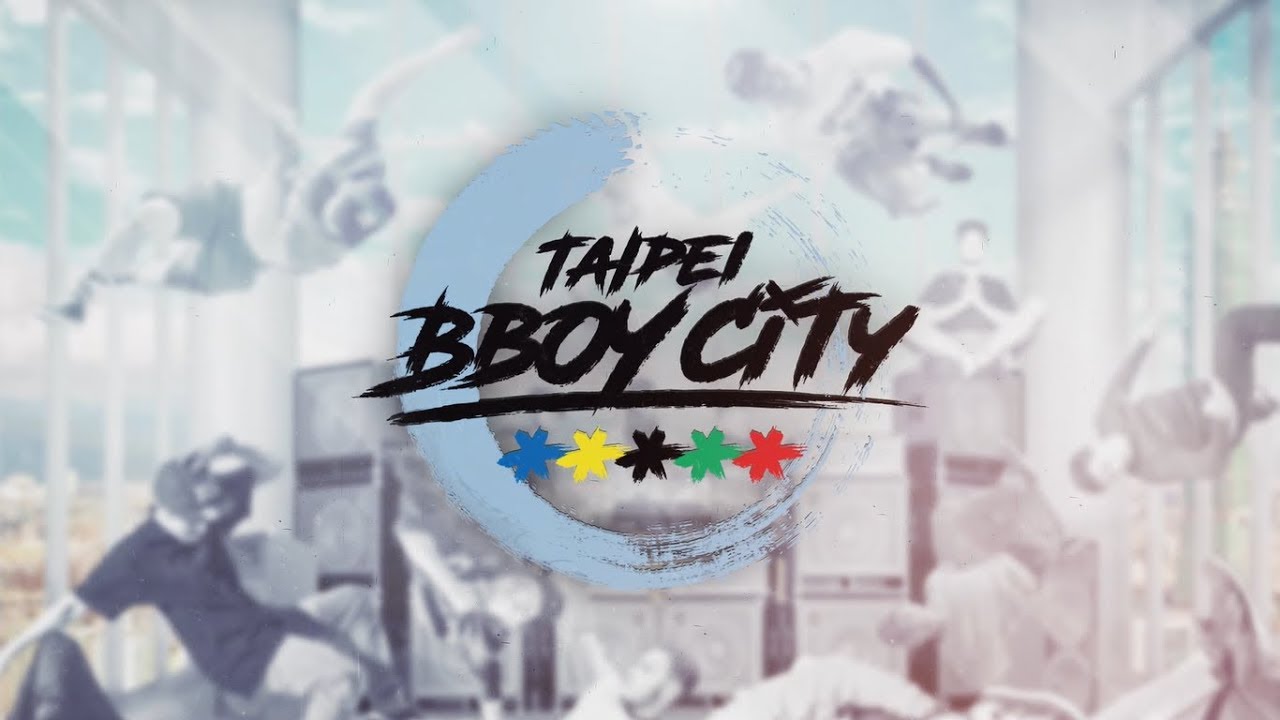 TAIPEI (Taiwan News) – Some of the best bboy dancers in the world will be descending on Taipei this weekend for the second annual Taipei BBoy City championship competition.

The event will be held at the Taipei Expo Park and is behind hosted by the HRC dance studio in Taipei.

The first Taipei BBoy City event was held in 2016 as part of the World Bboy series of dance competitions, replacing a former competition in the region called the R-16 Korea Bboy championship.

The event is one of 10 World Bboy competitions being held in 2017. In order for a Bboy to advance to the world championship tournament known as the Undisputed Championship, they must place first in one of the ten events throughout the year.

This year among 16 world class Bboys ranked for possible entry into the undisputed competition, Taiwan boasts four out of the 16 competitors; Boaz, Bmouth, WillyRoc, and Sky.

The second most represented nationality among ranked competitors are the three dancers from France; Mounir, Noe, and iLyes. In addition to the main competition, there will also be showcase performances from three of Taiwan's top street dance teams; HRC, IP LOCKERS and Aboriginal Unity.

In keeping with the original hip hop origins of break dance and Bboy culture, some world class MCs and DJs will be joining Taipei B-Boy City 2017, hailing from all over Taiwan with guests from Singapore, China, and Germany in attendance as well.

The event is not only for professionals, but is a genuine chance for Bboy and Bgirl dancers, from amateur to pro level, to join music lovers, and spectators alike to meet one another and enjoy the music, performances, and the after parties.

For those interested, a Bboy dance workshop is also being held on Friday Dec.1 as part of the international event.

Tickets for the weekend event are still available, and can also be purchased at the door.

If you are interested in breakdancing, any kind of modern urban dance, or hip hop culture in Taiwan, then Taipei BBoy City 2017 is not to be missed. 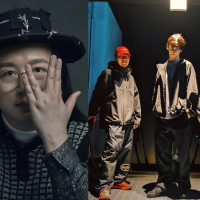 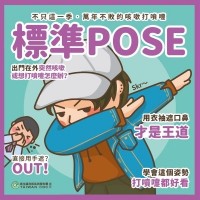 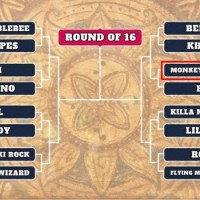