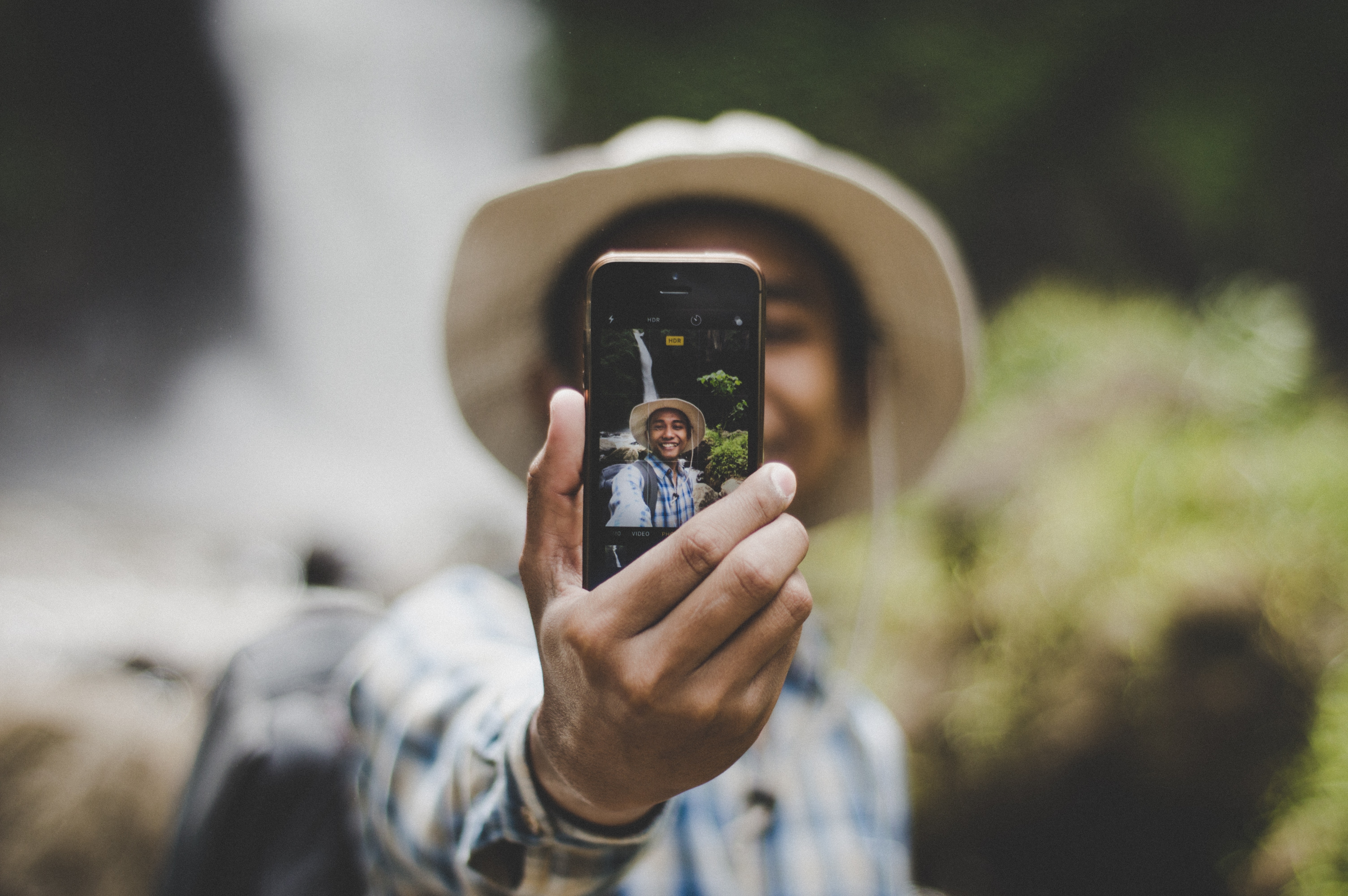 TAIPEI (Taiwan News) — The Tourism Bureau (觀光局) announced today that they are once again teaming up with the TLC television network for a new season of "Fun Taiwan" (台灣風), reported CNA.

"Fun Taiwan"searches the globe for people who have never traveled outside their home country and takes them on their first trip abroad, to Taiwan. Approximately 250 applicant teams from over 30 countries have responded in just three months and a total of ten groups will be selected.

The show will continue to be hosted by Taiwanese-American television personality, Janet Hsieh (謝怡芬), and joined by two new hosts this season, Patty (大霈) and Sharon (湘婷).

At the press conference announcement, Tourism Bureau Chief, Chou Yung-hui (周永暉), expressed that Taiwan isn't just innovating to keep up, but that the country has a rich culture that is worth discovering, not just as an off-shoot of other travel plans. Taiwan boasts innovative technologies and an increasing amount of direct flights to many countries.

Chou added that he hopes "Fun Taiwan" will allow the world to see and enjoy Taiwan from an enlightened perspective.