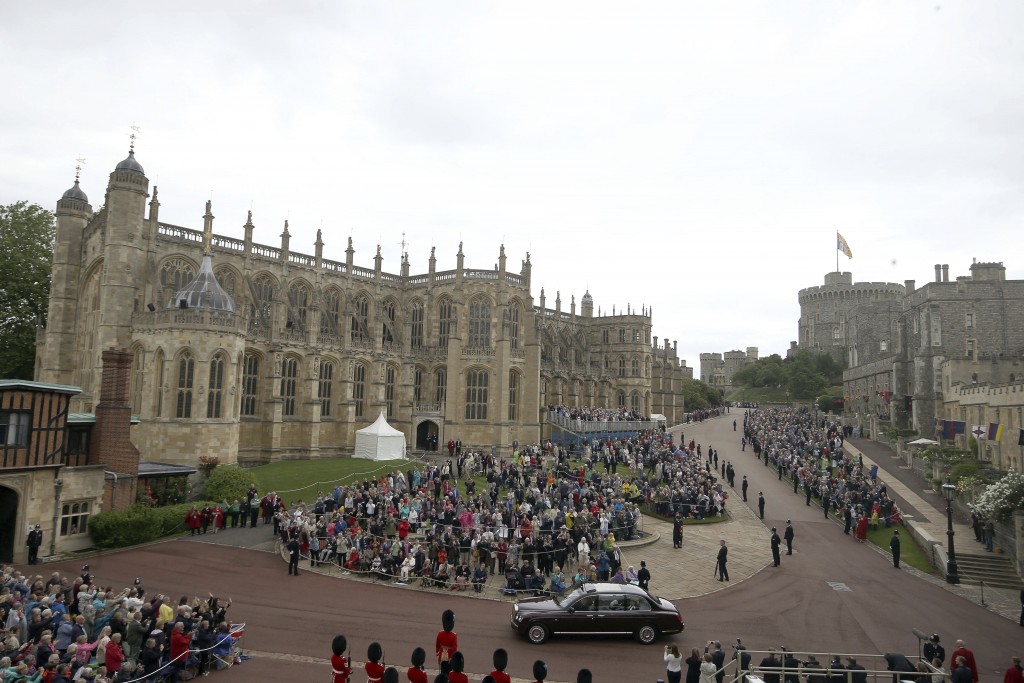 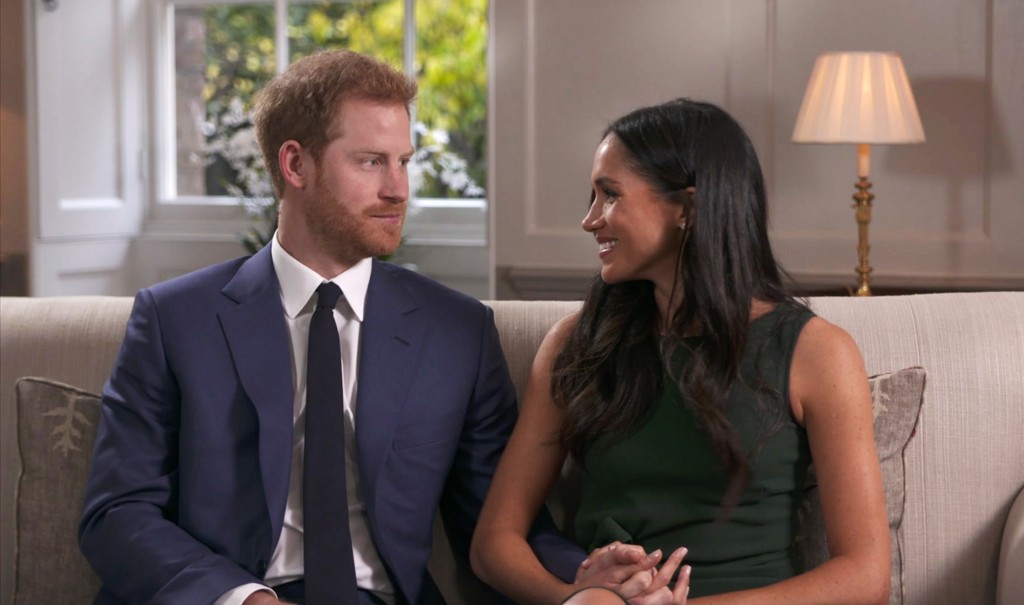 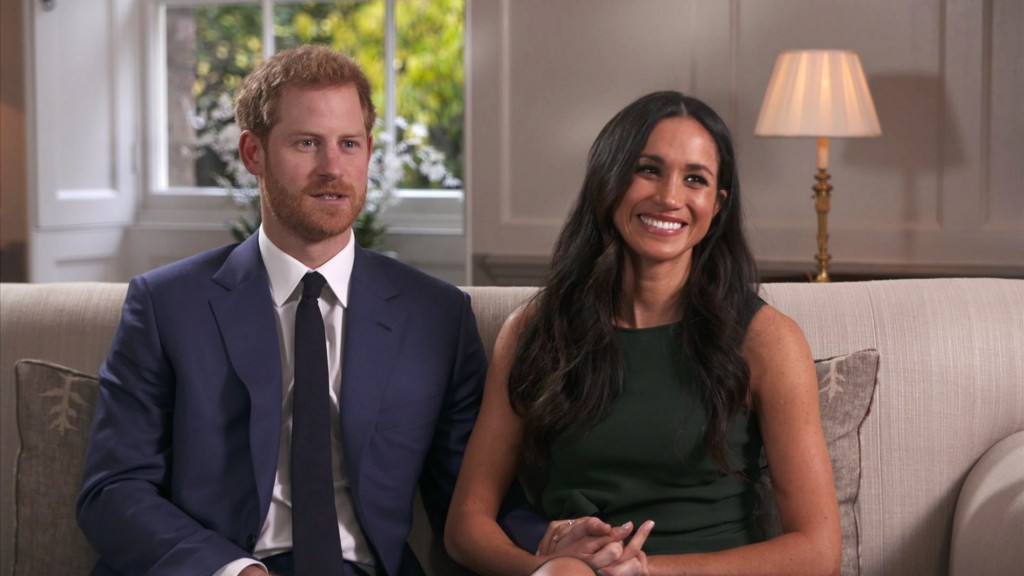 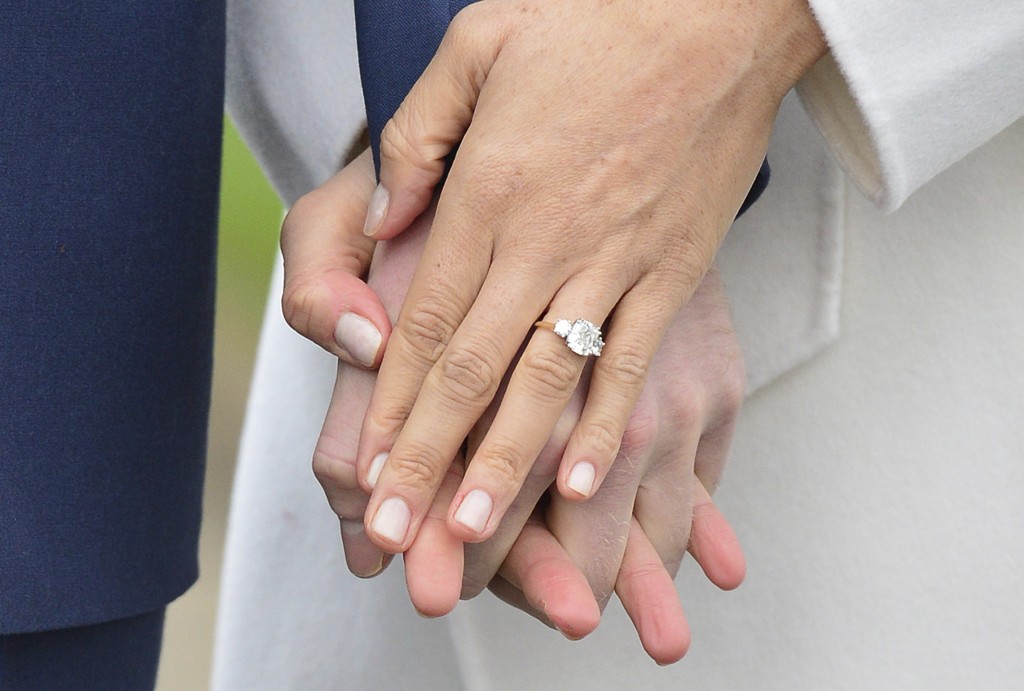 LONDON (AP) — The Latest on the engagement of Prince Harry and Meghan Markle (all times local):

Kensington Palace says Britain's Prince Harry and Meghan Markle will have a May wedding at Windsor Castle's St. George's Chapel.

The announcement came a day after the couple revealed that they are engaged.

Windsor Castle, west of London, is one of Queen Elizabeth II's main residences. The 15th-century chapel is as historic but more intimate than Westminster Abbey, where Harry's older brother William married Kate Middleton in 2011.

Harry, who is fifth in line to the throne, and American actress Markle have been dating for about a year and a half.

The engagement of Prince Harry and Meghan Markle is dominating newspaper front pages and morning news shows in Britain, as royal-watchers await details of the couple's spring wedding.

The grandson of Queen Elizabeth II and the American actress have announced they will marry in 2018. Archbishop of Canterbury Justin Welby says they have chosen a church wedding.

Markle's divorced status would once have barred her from marrying the prince in church. Newspapers on Tuesday hailed news of the engagement as a breath of fresh air and symbol of a modernizing monarchy.

The Daily Telegraph said in an editorial: "A divorced, mixed-race Hollywood actress who attended a Roman Catholic school is to marry the son of the next king. Such a sentence could simply not have been written a generation ago."