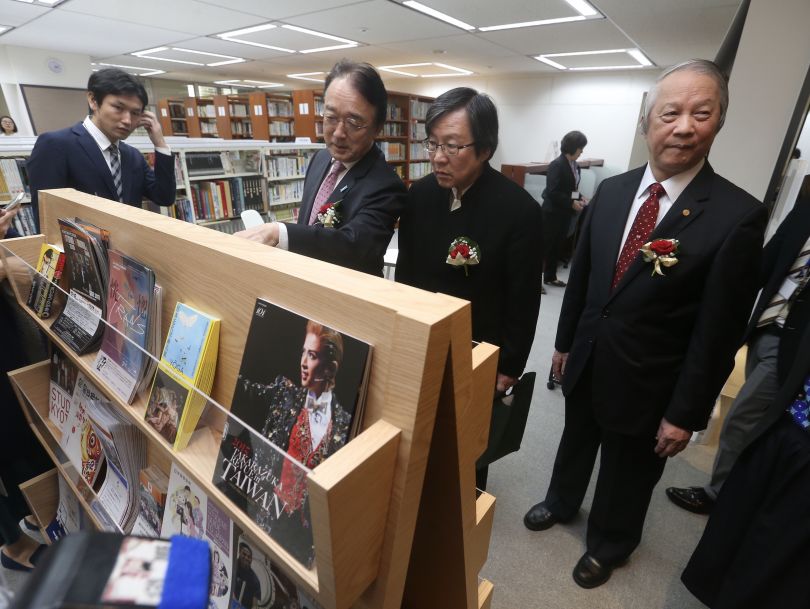 The Japan cultural center opened Nov. 27 in Taipei City, underscoring the growing strength of relations between Taiwan and Japan across a wide range of areas.

JTEA Chief Representative Mikio Numata said at the launch ceremony that the center will fulfill a front-line role in raising local awareness of Japanese culture and cultivating new opportunities for future collaboration.

Chiou I-jen, chairman of Taipei-headquartered Taiwan-Japan Relations Association, welcomed the opening of the facility and said it will pave the way for the two sides to achieve even more fruitful results in areas of shared interest. There is no question Taiwan’s distinct cultural identity has been shaped by its rich Chinese heritage and strong influences from Japan, he added.

The center falls under a TJRA-JTEA memorandum of understanding on arts promotion, cultural heritage preservation and talent cultivation inked on the final day of the 42nd Taiwan-Japan Economic and Trade Conference Nov. 22 in Tokyo. The two-day annual event addressed such topics as agriculture, intellectual property and pharmaceuticals.

Taiwan’s culture is promoted in Japan through a dedicated center located near landmark skyscraper Toranomon Hills in an upmarket part of Tokyo. Administered by the Ministry of Culture, the facility has hosted numerous high-profile events showcasing the country’s vibrant visual and performing arts.