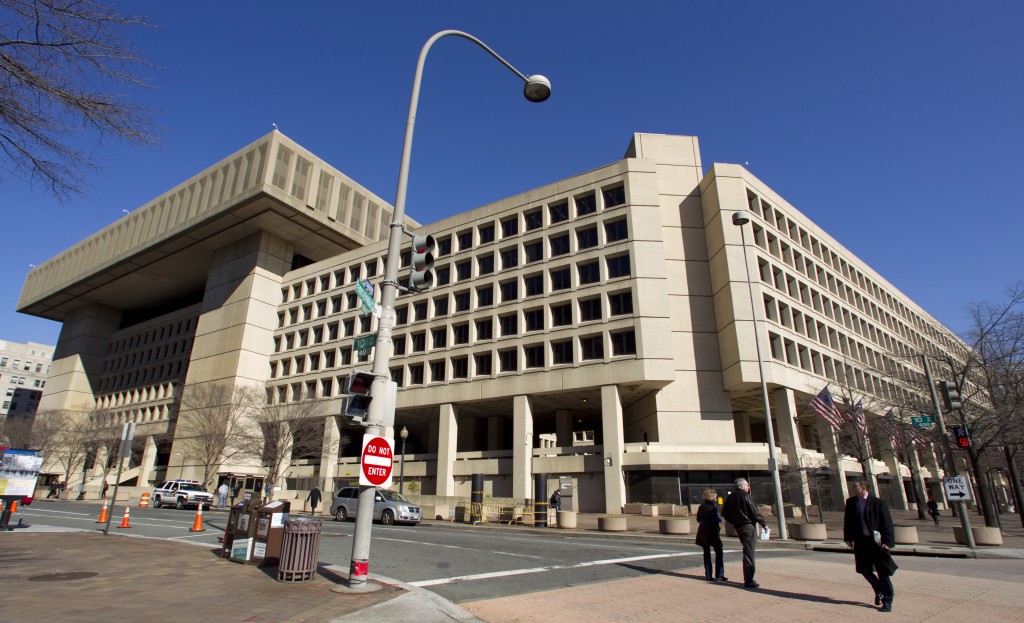 WASHINGTON (AP) — The FBI appears to have deviated from its own policy on notifying victims of computer hacking when it left many U.S. officials and other Americans in the dark about Kremlin-aligned attempts to break into their personal Gmail accounts.

The Associated Press has learned that FBI policy calls for notifying victims, whether individuals or groups, to help thwart both ongoing and future hacking attempts. The policy says notification should be considered "even when it may interfere with another investigation or (intelligence) operation."

The AP interviewed almost 80 Americans, including senior policymakers, and found only two who said they learned from the FBI about the efforts to hack into their Gmail accounts.

The FBI did not immediately respond to requests for comment on this story.