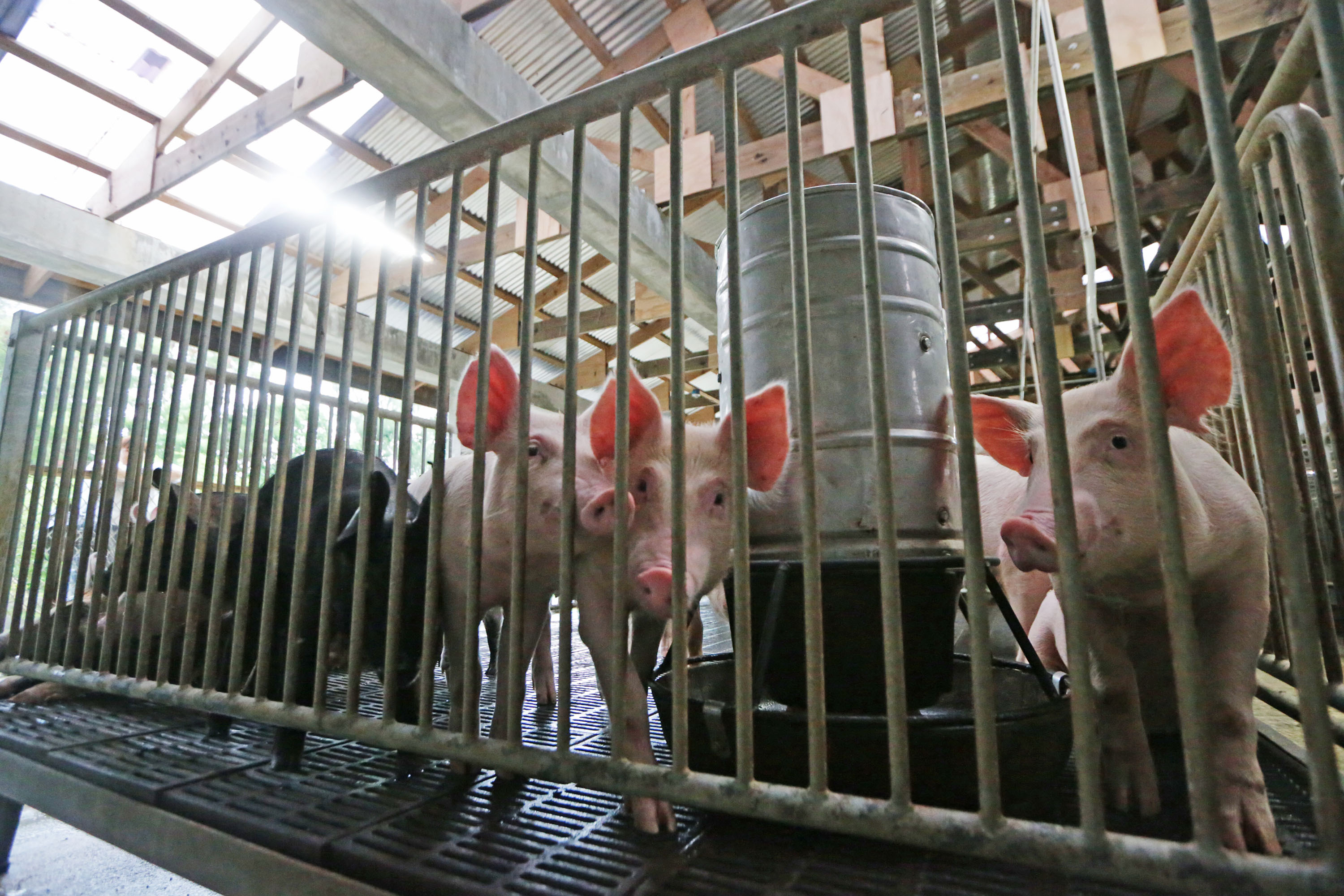 TAIPEI (Taiwan News) — Since President Tsai Ying-wen's last visit to the Marshall Islands around a month ago, Taiwan's strengthened efforts to provide agricultural and livestock assistance there, and to other allied nations in the south Pacific, have so far proved fruitful, reports CNA.

At the end of October through early November, President Tsai Ying-wen visited three south Pacific ally nations: the Marshall Islands, Tuvalu, and the Solomon Islands. Tsai was particularly concerned with the state of local agriculture in each country.

Two years ago the Taiwan Technical Mission (TTM, 台灣技術團) in each of the three nations, under the umbrella of the Taiwan International Cooperation and Development Fund, carried out plans to revamp local agriculture and livestock. The plans are ongoing. A temperature controlled green house in the Marshall Islands. (Photo by CNA)

Horticultural expert and consultant of the food strategy, Chang Hui-chun (張惠群), said that food can be grown in the Marshall Islands despite the soil's higher acidity, though the blistering heat must be addressed, ideally through green houses. Then the temperatures can be controlled at 26 to 27 degrees Celsius (79 degrees Fahrenheit), ideal for crops.

Taiwan offered locals these temperature control systems, imported from the United States and occupying around 1,620 square meters, as well as Taiwan cucumbers, radish, and leafy vegetables to jumpstart production. Through these tools Taiwan hopes to help the Marshal Islands rely less on imported food and instead grow crops themselves.

Though Taiwan's intentions with the greenhouses are in theory positive, meat, not vegetables, compose most of the local diet. Diabetes is a common illness.

From her experience, Hsu says the best way to make a meaningful difference in other people's lifestyles is to approach the information as part of a friendly exchange, not a one-size-fits-all seminar. Inhabitants have responded warmly to her approach. Of these three ally nations, the Solomon Islands has the largest population and territory. There are many natural resources as well as an extensive tropical rainforest.

Pig farming is one of the Solomon Island's principal traditional industries. Unfortunately the outlying islands fell behind in technological improvements, unable to match the needs of an increasing population. The TTM's efforts have provided more pigs as well as food informational classes. 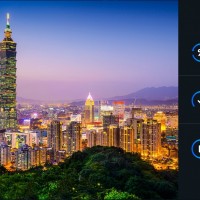