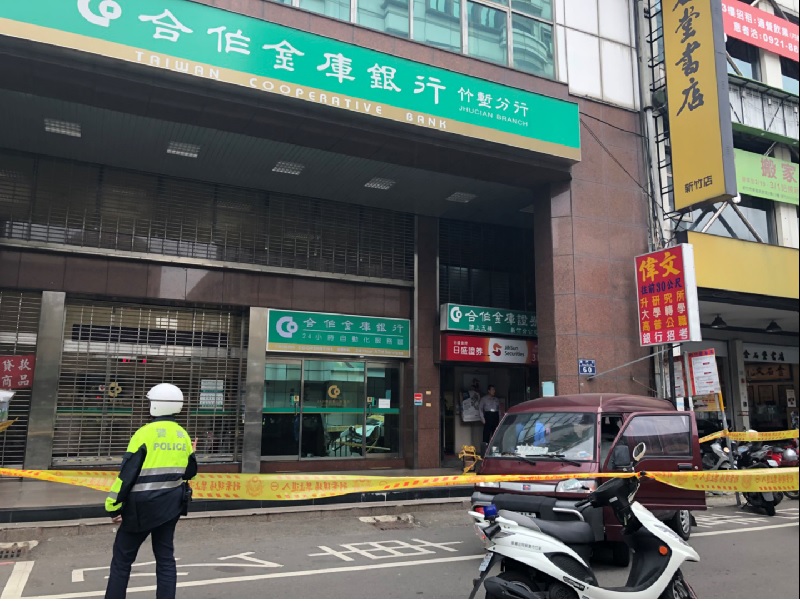 TAIPEI (Taiwan News) – Two people have been reported dead after an attempted bank robbery and shooting this afternoon in Hsinchu City that occurred around 2 p.m.

A bank employee was shot during an attempted robbery at a branch of the Taiwan Cooperative Bank on Dongmen street. The male employee of the bank was rushed to a hospital but doctors were unable to save his life.

The incident began when a man driving a red van parked and entered the bank with his face covered, brandishing a gun. He then confronted a 50 year old employee, surnamed Lai (賴) at the bank, according to the China Times.

After an altercation, the culprit shot Lai in the left side of his chest, through his armpit, puncturing his lungs. The suspect then fled the bank with an undisclosed amount of cash.

As he was leaving, returning to the parked van, a policeman arrived on the scene and attempted to approach the vehicle. The suspect fired three shots at the officer before fleeing the scene. Fortunately, the officer was not harmed.

The police then dispatched a large number of patrol cars to track the suspect, who drove to a nearby luxury apartment building. Law enforcement officials have reported that he entered the building using a fire escape and garbage disposal chute behind the building.

At approximately 3 p.m. on the second floor, officers discovered the suspect, who had already committed suicide by hanging himself with an electrical wire. The stolen money was recovered at the scene.

He was also rushed to the hospital and pronounced dead upon arrival. 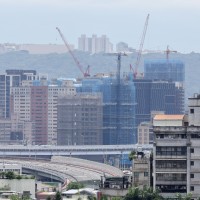 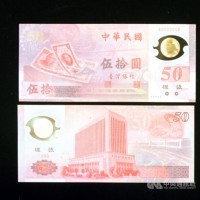 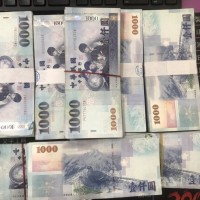