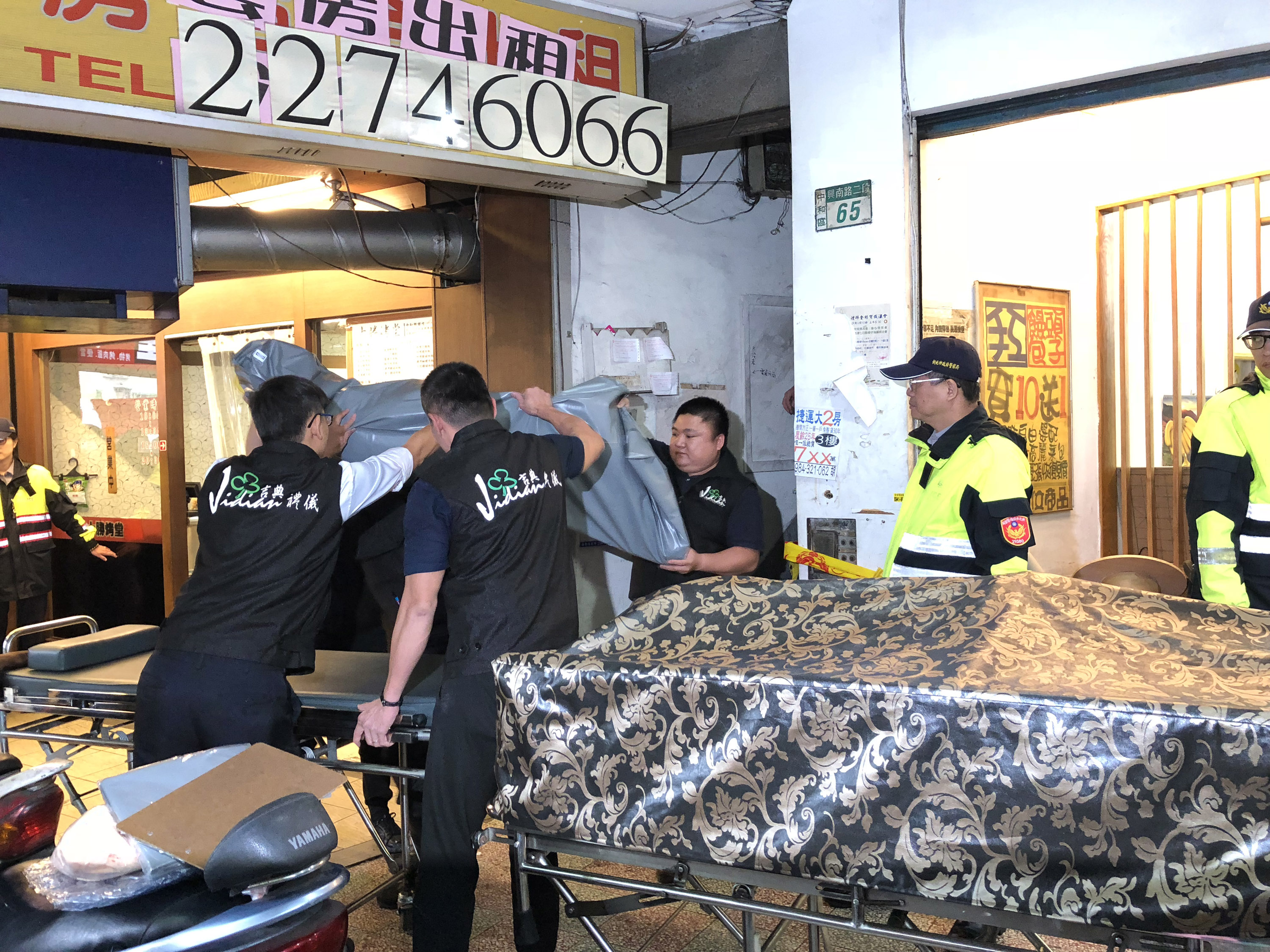 TAIPEI (Taiwan News) -- A female Indonesian migrant worker has been identified as one of those who perished in a massive fire that broke out on Wednesday night killing nine and injuring two in New Taipei City's Zhonghe district, while the identities of three persons have yet to be determined, according to the New Taipei City Fired Department.

The Indonesian national who died in the fire has been identified by authorities as a 24-year-old woman named Nurmah, said fire department authorities to the media. While two badly charred corpses found on the fourth floor have yet to be identified, as well as a male in his 50s who was found in room 413.

According to a report by CNA, in addition to the Indonesian woman, at least eight of the tenants in the apartment were from Southeast Asian nations, including seven from Myanmar and one from Thailand.

After reviewing CCTV video footage just prior to the start of the fire, police spotted a 49-year-old Chinese-Burmese man identified as Li Kuo-hui (李國輝) dumping plastic bottles with a flammable substance on debris in the fourth floor stairwell of the apartment before igniting it with a lighter. The fire soon spread throughout the fourth floor and illegal fifth floor addition.

After being taken in for questioning for police, Li said that he had been engaged in an ongoing dispute with a fellow fourth floor tenant surnamed Hu (胡), and in an apparent attempt to get revenge, he had intentionally set the fire. According to an initial investigation by the police, Li went to a gas station a few days ago and where he filled plastic bottles full of gasoline.

Li then set the bottles by the door before he decided to start the fire last night. Police say that he has a record of committing arson twice in the past, and has been remanded into custody upon orders of the New Taipei District Court for this latest crime.