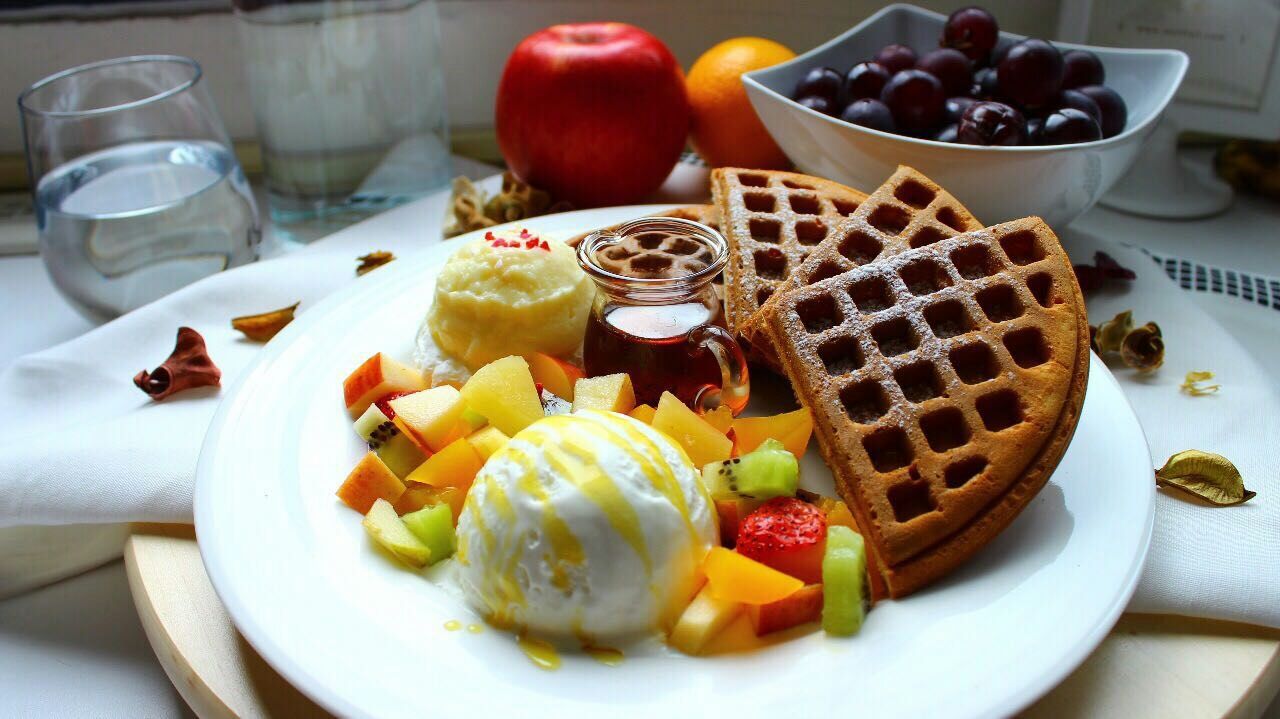 NEW DELHI (Taiwan News) -- WaWa Waffle, a Taiwanese multi-location food chain, which has presence in China, Malaysia, Indonesia, Australia, etc and makes made-to-order waffles with an exquisite gesture and guaranteed deliciousness, has spread its wings to India too, with the opening of its 37th outlet at Punjabi Bagh West market in New Delhi, last week. Chiu told Taiwan News "This is the first-ever franchisee in food sector given by a Taiwanese company to any Indian company. I hope this initiative will help to bring more Taiwanese companies in this sector to this country."

Chang Yin of WaWa Waffle said another two shops will be opened in the capital in the near future and 10 in different parts of the country within a year. He added that Chile and Dubai will have the company's presence by next year. He also mentioned that wine and coffee are also served in its outlets in Malaysia apart from waffles, beverages and desserts of international taste. He said that 90 percent of the raw materials for the food items are sourced locally and the rest brought from Taiwan. He also said that there is no compromise on menu.

Rajiv and Preeti Aggarwal, partners of the Indian company said that they have plans to open shops in Nepal and Bhutan soon. Recalling how the venture began, he said, it was in 2016, when Taiwan External Trade Development Council (TAITRA) organized a food exhibition in New Delhi. The launch took one-and-half years to materialize due to demonetization and Goods and Service Tax (GST) issues. During the period the couple had also visited Taiwan to familiarize with the food products and the country. "As Indians are sweet-loving we have added more in the products," said Preeti. Incidentally, she can speak Chinese well.

The company provides technical know-how to maintain its international quality. The shop was also designed by Taiwanese engineers.