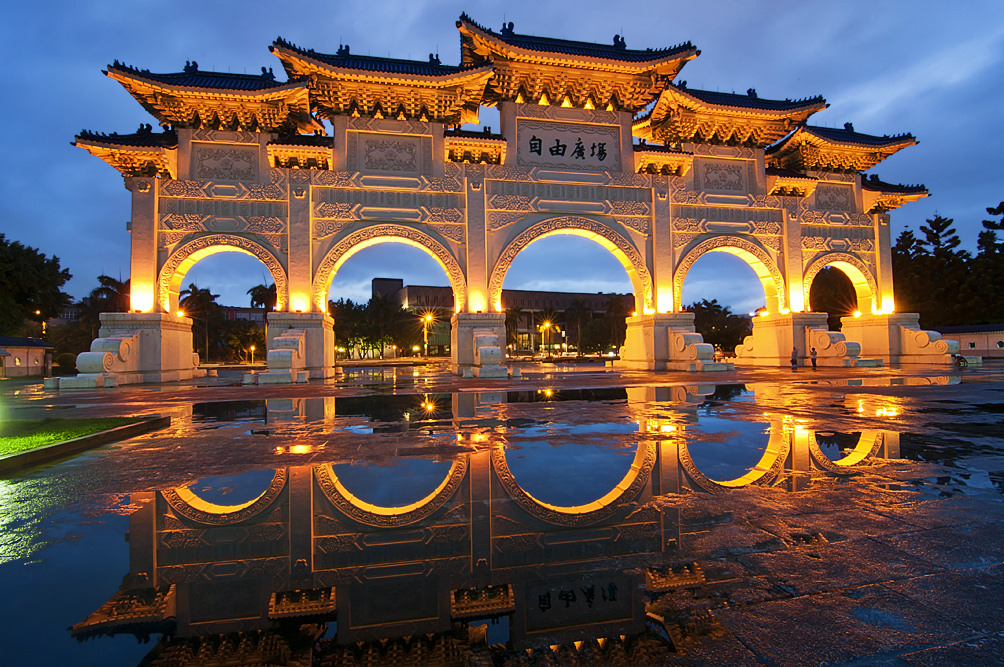 TAIPEI (Taiwan News) – The mercury remains low at 15 degrees Celsius from Thursday to Saturday due to strong cold air front, with the occasional rains increasing on weekends, said the Central Weather Bureau (CWB).

The CWB said that the cold air front brought the lowest temperature this fall with 15.6 degrees Celsius at Tamsui, 15.7 degrees at Xinwu and 15.9 degrees at Banqiao, while the CWB issuing heavy rain advisory for 4 counties in northern Taiwan.

Heavy cloud system might move in bringing heavy rains for the whole island from Friday through Sunday, said the report.

The CWB said that the temperature remains low at 15 to 16 degrees Celsius from Thursday through Saturday at northern Taiwan, while good weather with 25 to 27 degrees at central and southern Taiwan.

However, the mercury could fall again and stay low the whole weekend when northeasterly wind gets strong on Friday, said the forecast.

The temperature might be expected to rebound to 30 degrees Celsius next week from Tuesday to Thursday, said the report. 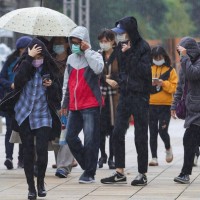 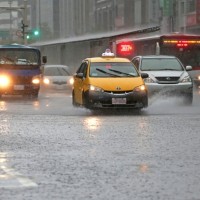 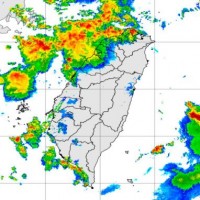