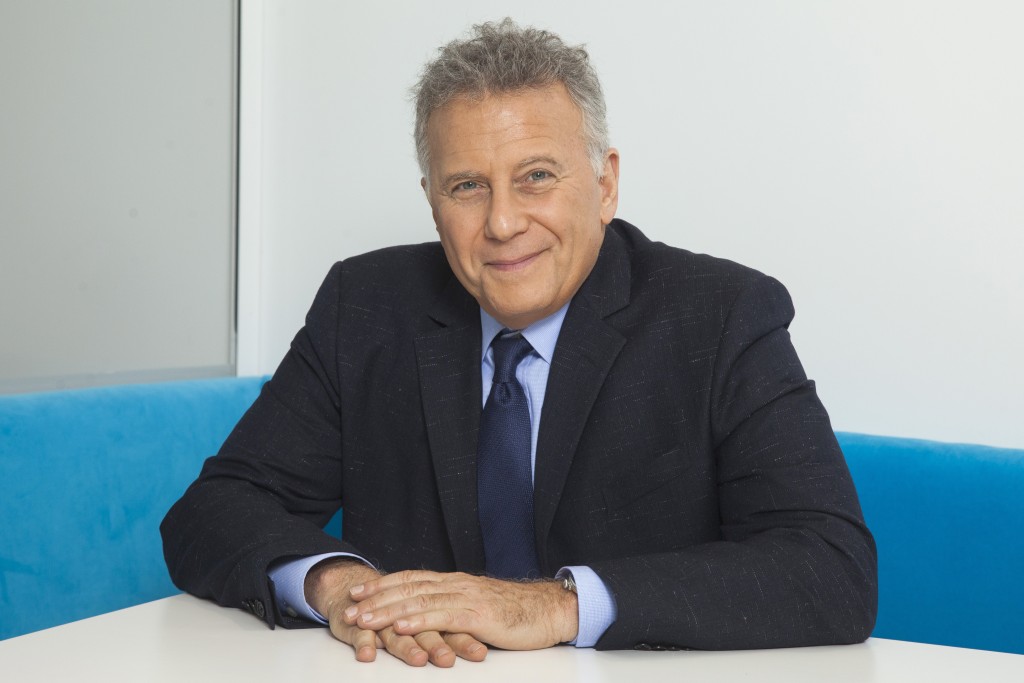 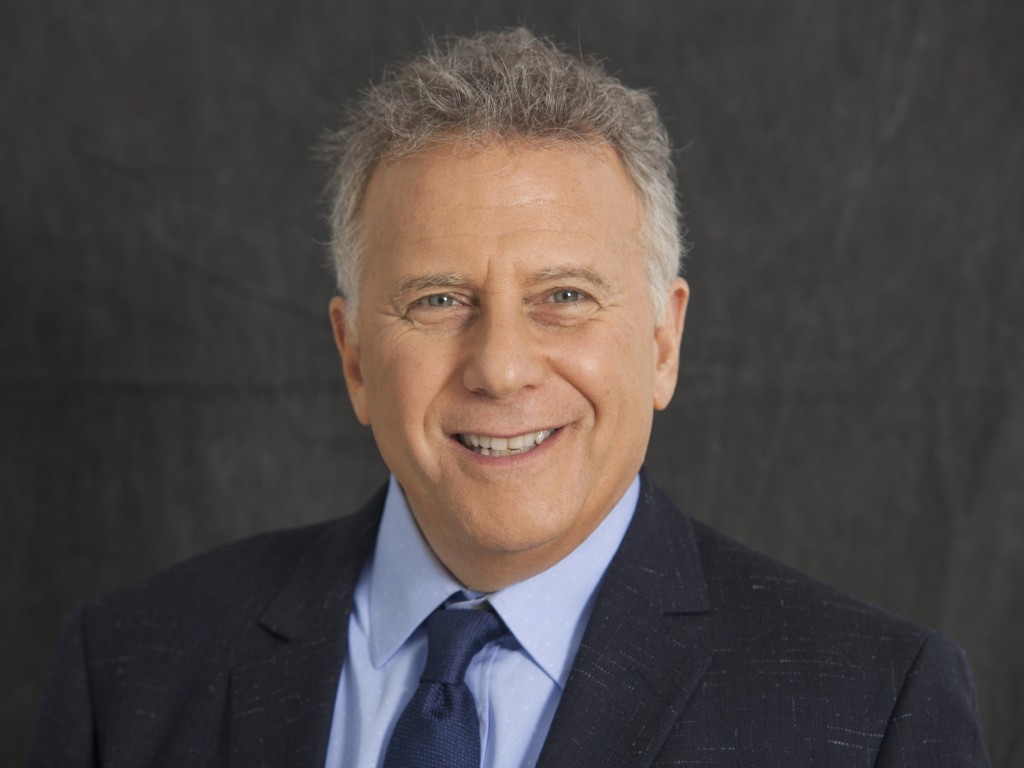 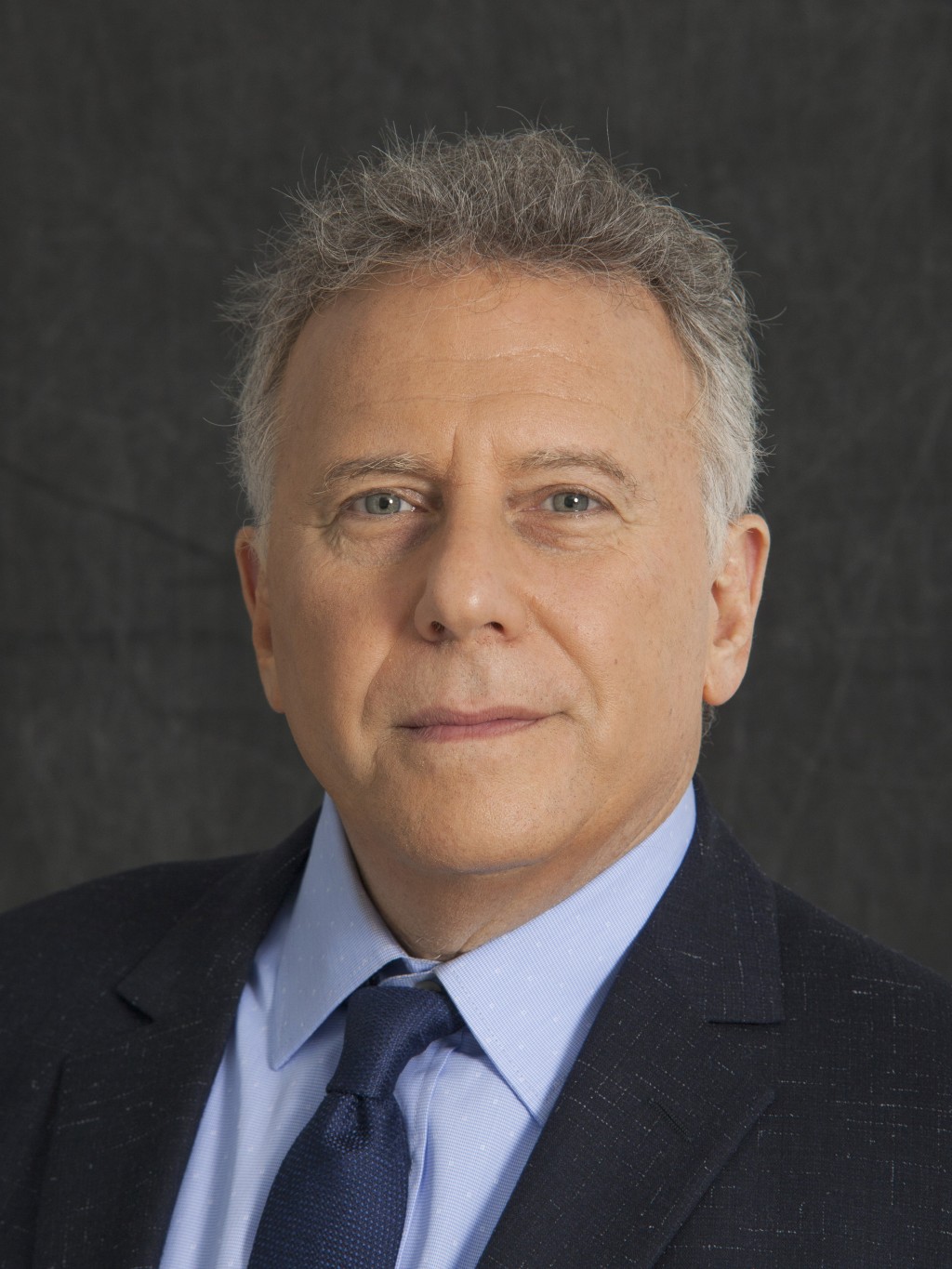 NEW YORK (AP) — Paul Reiser is streaming all over.

You can find him on the Amazon comedy "Red Oaks," with Reiser the power-packing president of a New Jersey country club in the 1980s.

You can also find him on the second season of Netflix's "Stranger Things" as a government scientist who may not be quite what he seems.

And though you won't see Reiser on Hulu's "There's ... Johnny!," he is very much part of this comedic peek behind the scenes at "The Tonight Show Starring Johnny Carson" circa 1972. Reiser is its co-creator and co-writer.

Having three shows on three different streaming platforms is just a happy coincidence, Reiser insists. Then he jokes that now his goal is to be on every platform and device, even when you shut it off.