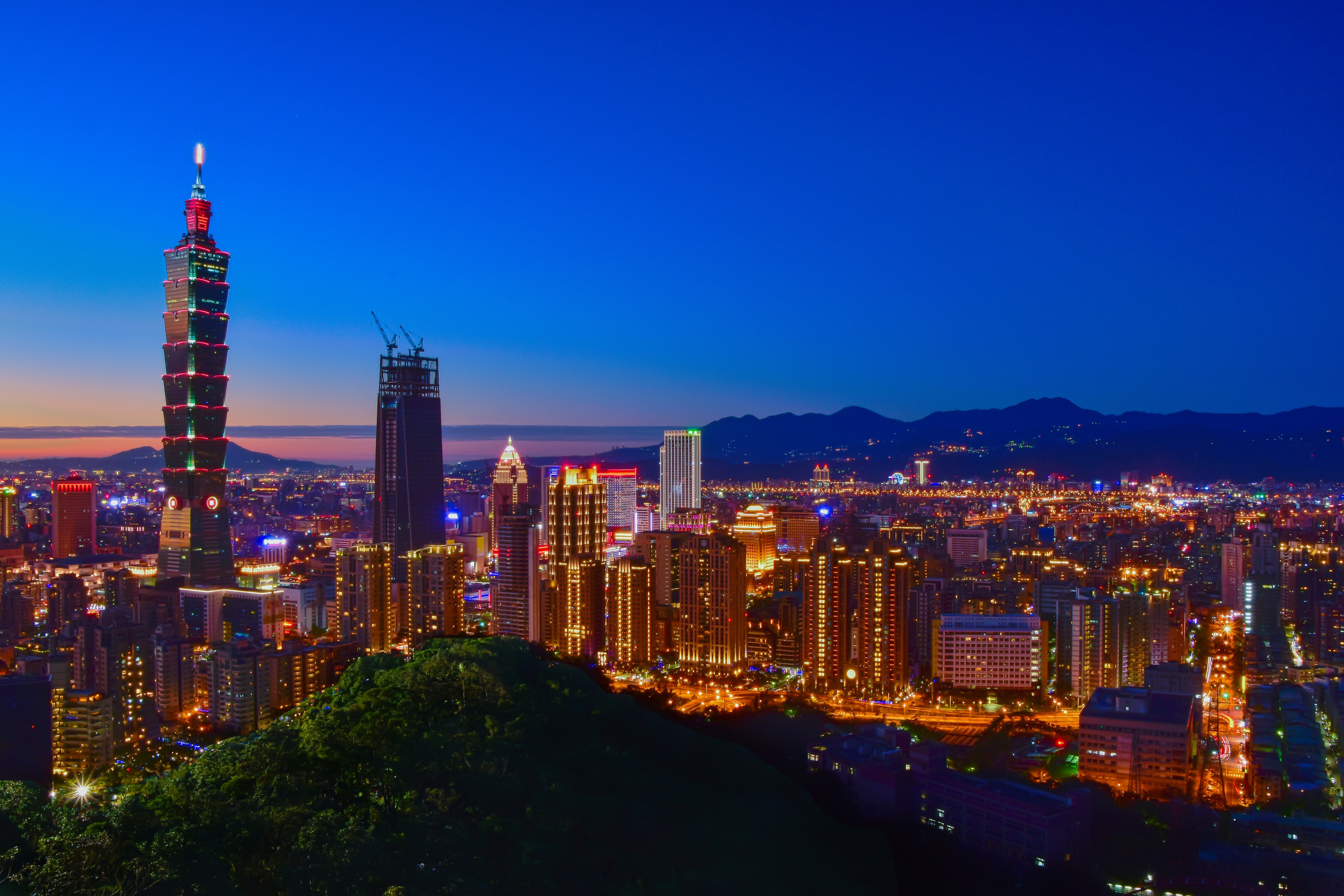 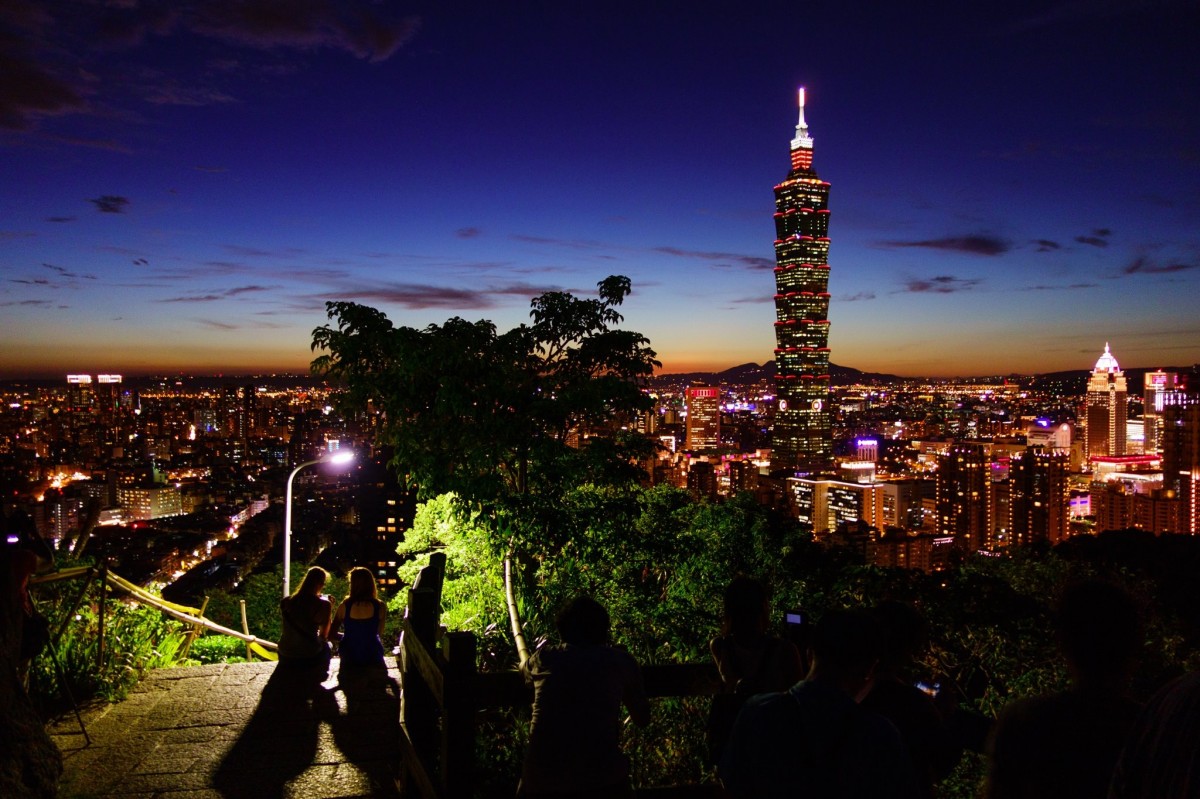 TAIPEI (Taiwan News) -- Fodor's Travel Guide has listed Taipei as 12th on its 2018 list of the 52 must-go destinations in the world.

At the number 12 spot on "Fodor's Go List 2018," the travel guide described Taiwan as "One of Asia’s most progressive, flourishing cities," that "strikes a balance between nature and modernity, past and future."

Fodor's noted Taipei's preservation of its history through its many temples, such as Longshan Temple, which was built in 1738, while still looking forward. As for Taipei's "forward-thinking vision," the travel guide then listed some events to keep an eye out for such as the 2018 Taiwan Cycling Festival from late Sept. to early Nov., the Guandu Flower Expo from Aug. to Feb., and the Taipei International Tattoo Show and Music Festival (Aug. 3-5). "Though still off the usual Asia backpacker trail, Taipei does boast a relatively modest flow of tourists through its varied districts, from the glitz of Xinyi to the grit of Wanhua, to the seaside beauty of Danshui and the natural splendor of the mountain trails that surround the coastal metropolis," said Fodor's. The top five locations on the list were Marrakesh, Morocco in the top spot, followed by the Cook Islands, Bolivia's Salar de Tunupa, Split in Croatia, and Kuwait.

Fodors recommends the Taipei Marriott, a new hotel in based in "the upmarket Neihu District," which is close to riverside walking and cycling paths and shopping opportunities at Miramar Entertainment Park. Another hotel the travel guide suggested was W Taipei for being close to major nightlife spots and attractions.

The travel site recommends visiting Taipei's many night markets for "the best in cheap nighttime eats." However, beyond the most famous night markets such as Shilin Night Market, which are frequented by tourists, Fodor's also recommends trying lesser known ones that are off he beaten path, such as Linjiang Street Night Market, where famous dishes such as pig blood cake, coffin toast and stinky tofu abound. As for the best time of year to visit Taipei, the travel guide recommends the fall, because the intense, sweltering heat has finally passed and it is before the cold, soggy weather kicks in. Fodor's recommends visiting in time for a traditional Moon Festival outdoor BBQ, which takes place on 15th day of the 8th month of the lunisolar calendar. 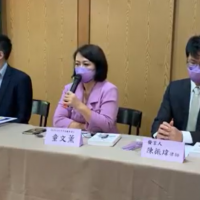