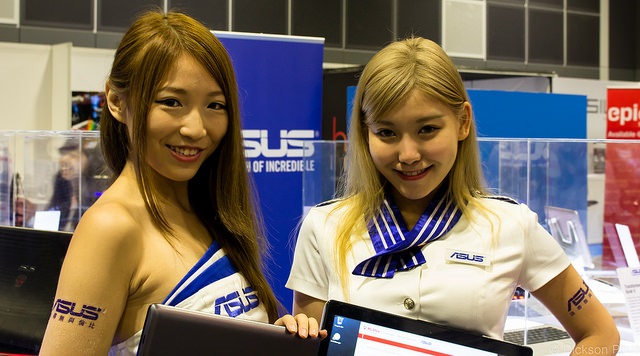 Based on research conducted by Interbrand consultancy agency, the list shows the top 20 Taiwanese global brands, their ranking compared to 2017 and 2016, their overall worth in billions of United States Dollars, and their percentage of growth.

ASUS, Trend Micro Internet Security, and Want Want Holdings Limited were in the top three of the list.

Overall, the growth of these Taiwan brands has increased by 2.9%, predominately in consumer electronics and technology companies.

Interbrand provided three primary reasons for the growth of these brands:

1. Companies have quickly transformed and escalated in response to the quickfire speed of globalization.

3. Digital expediency of goods due to continuously improving technologies.

Notable changes from 2016 to 2017 on the list include acer dropping from number 9 to number 7, 85 Degrees moving up 3 spots, htc dropping 2 spots, and the resilience of Cathay Holdings at number 7 having just joined the list in 2016 at number 7.