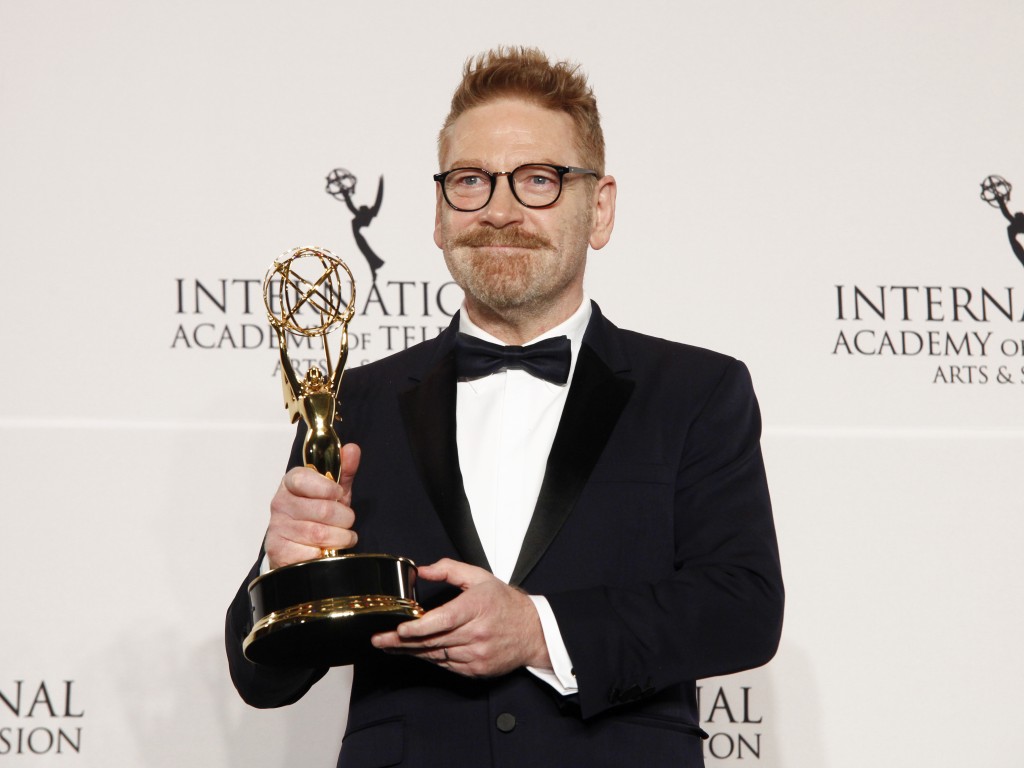 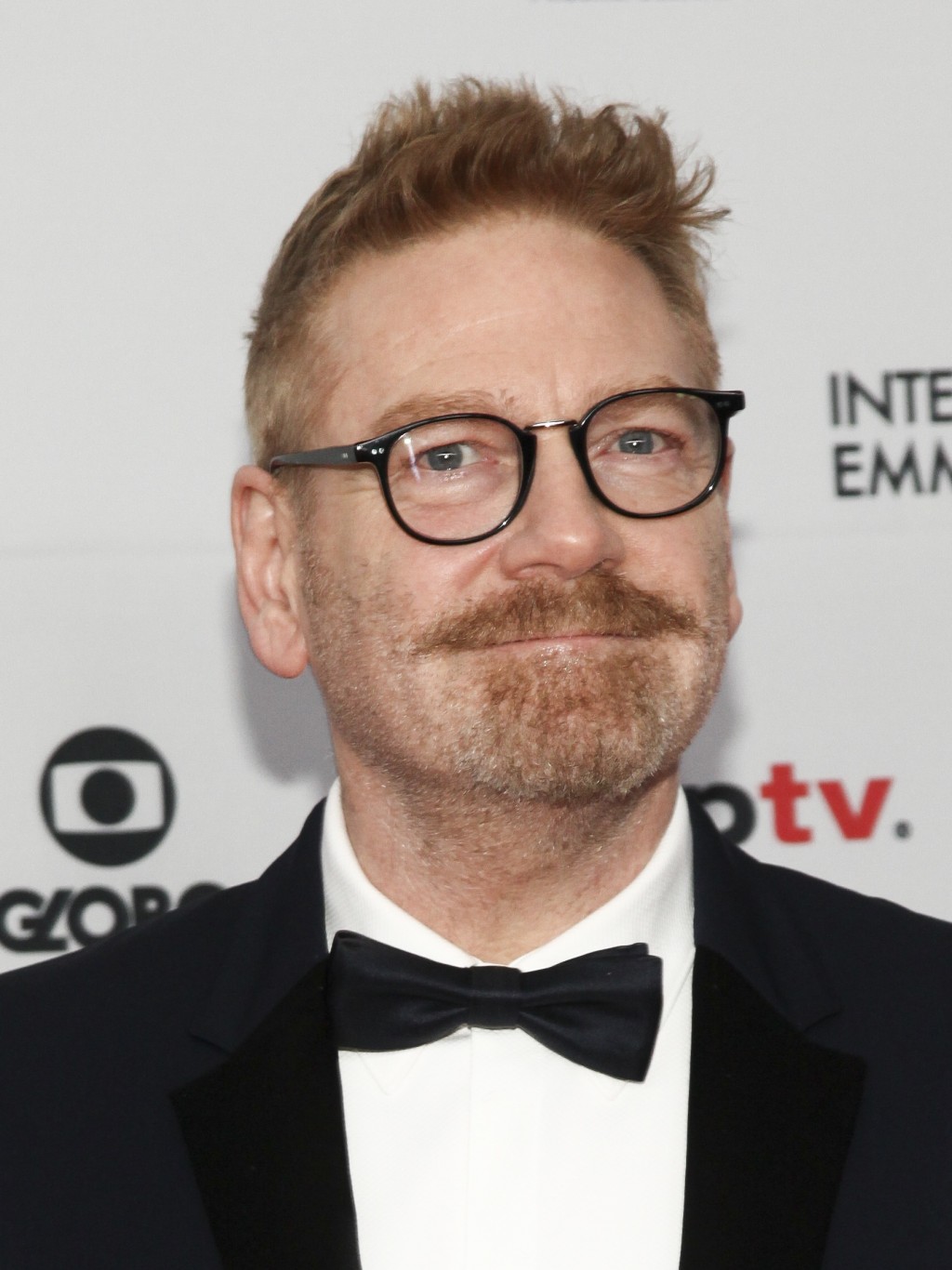 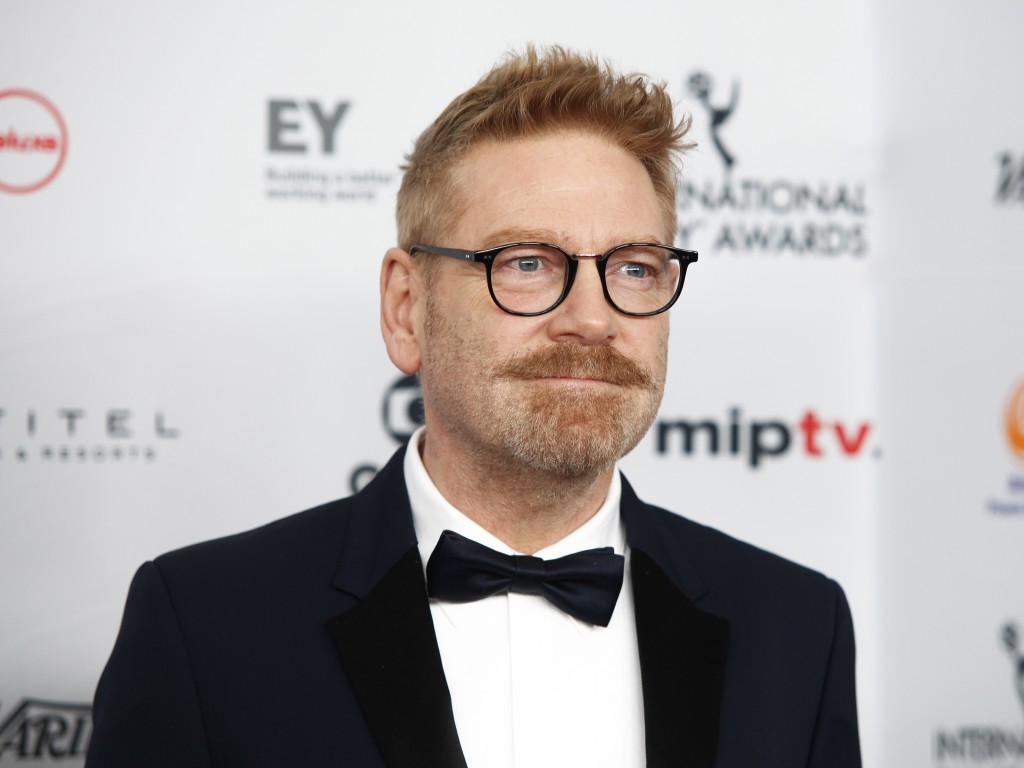 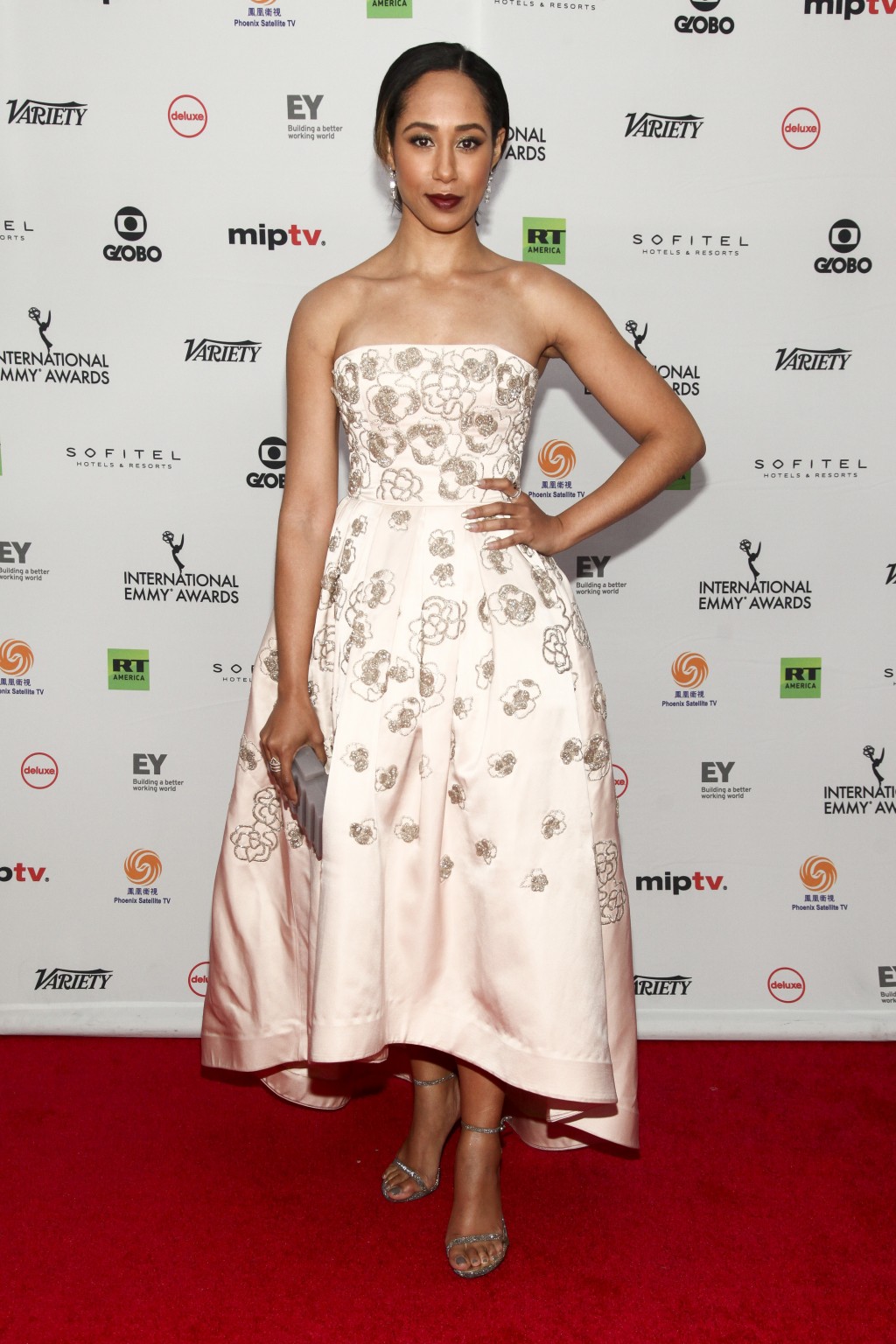 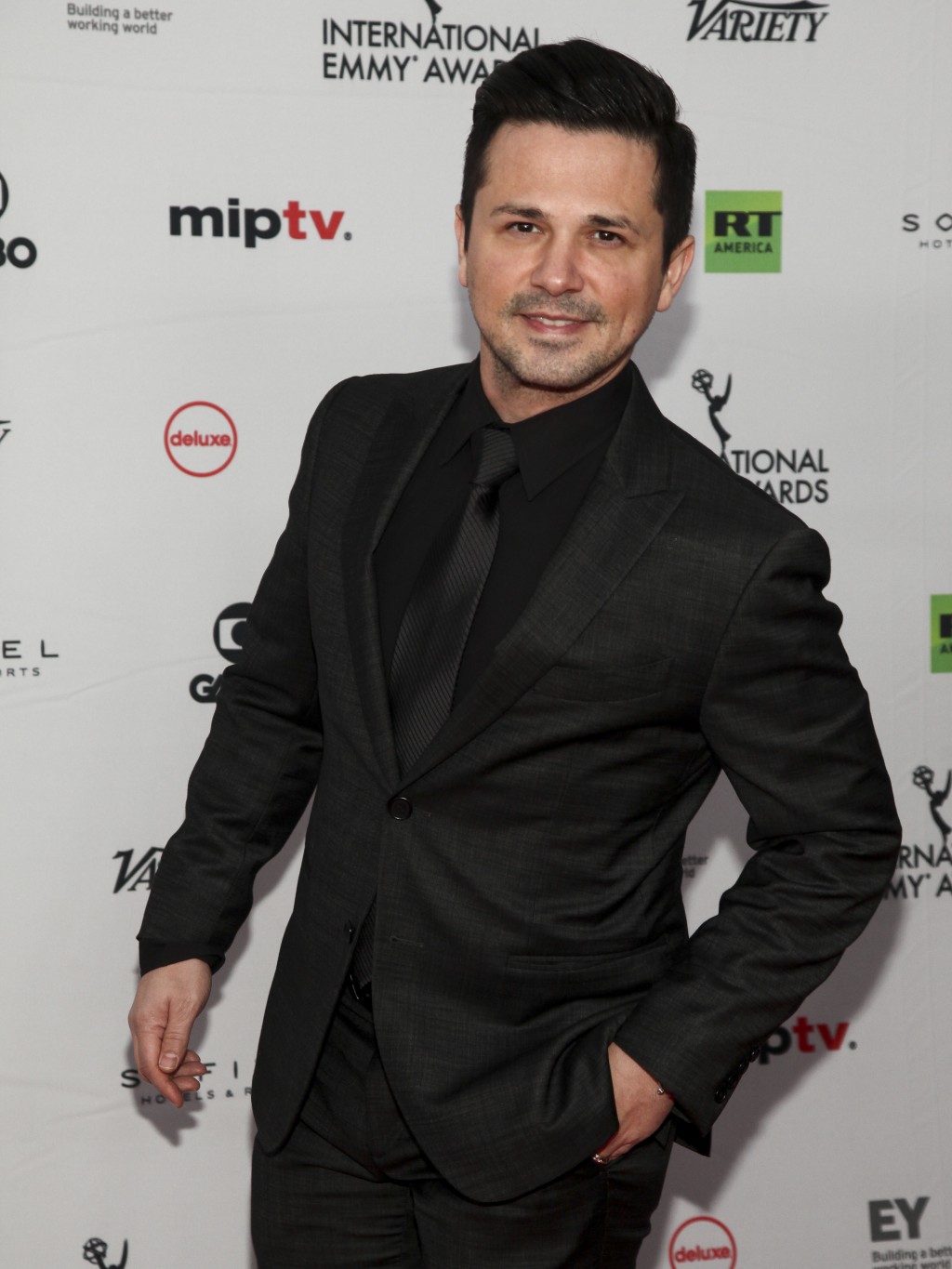 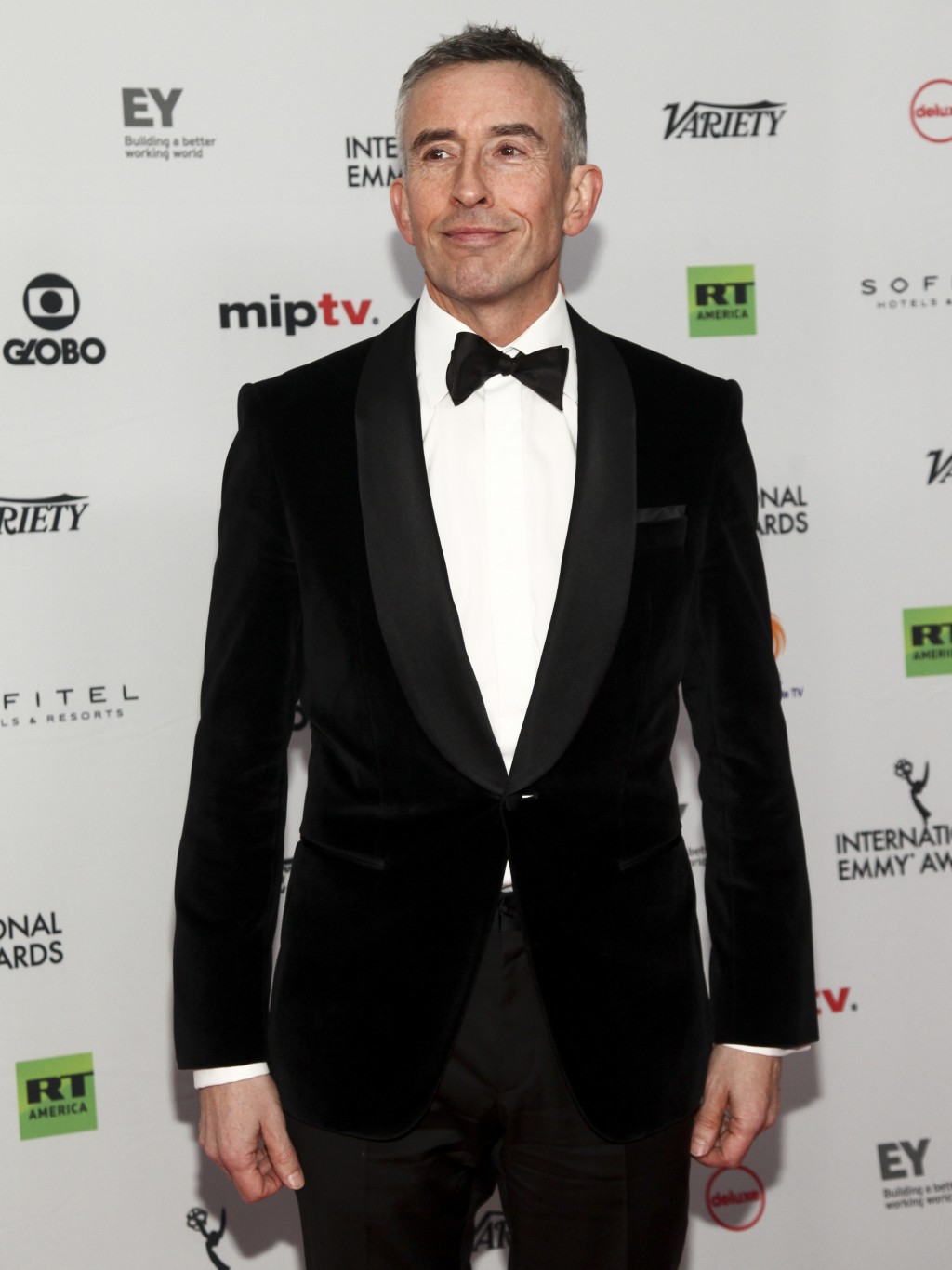 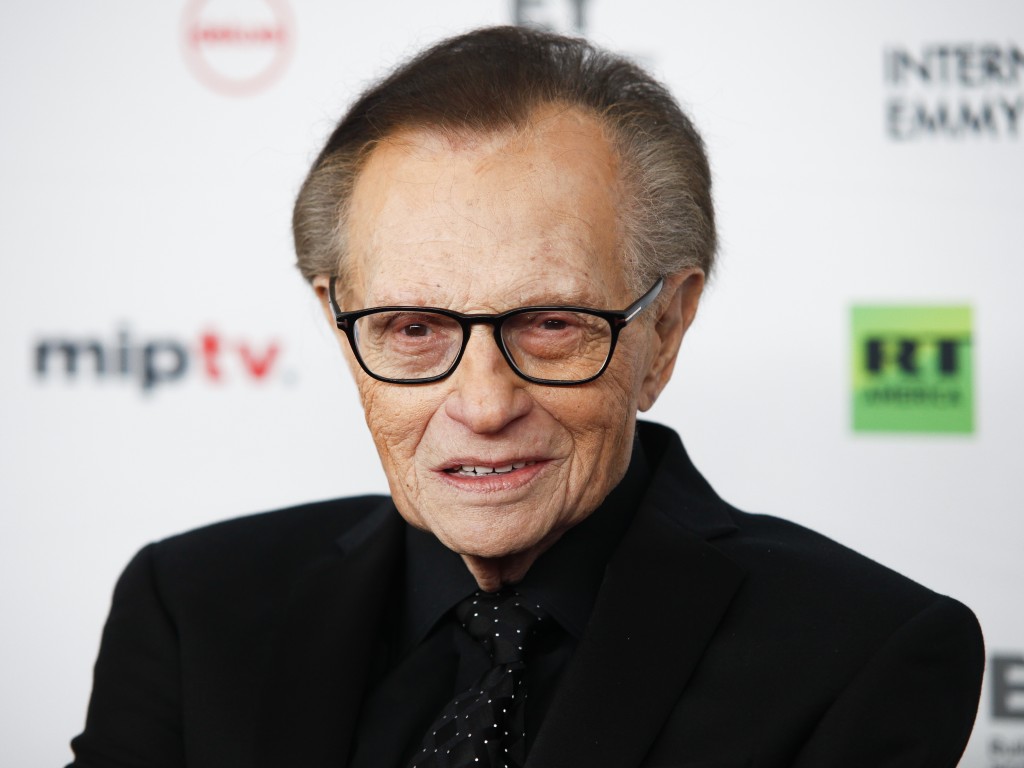 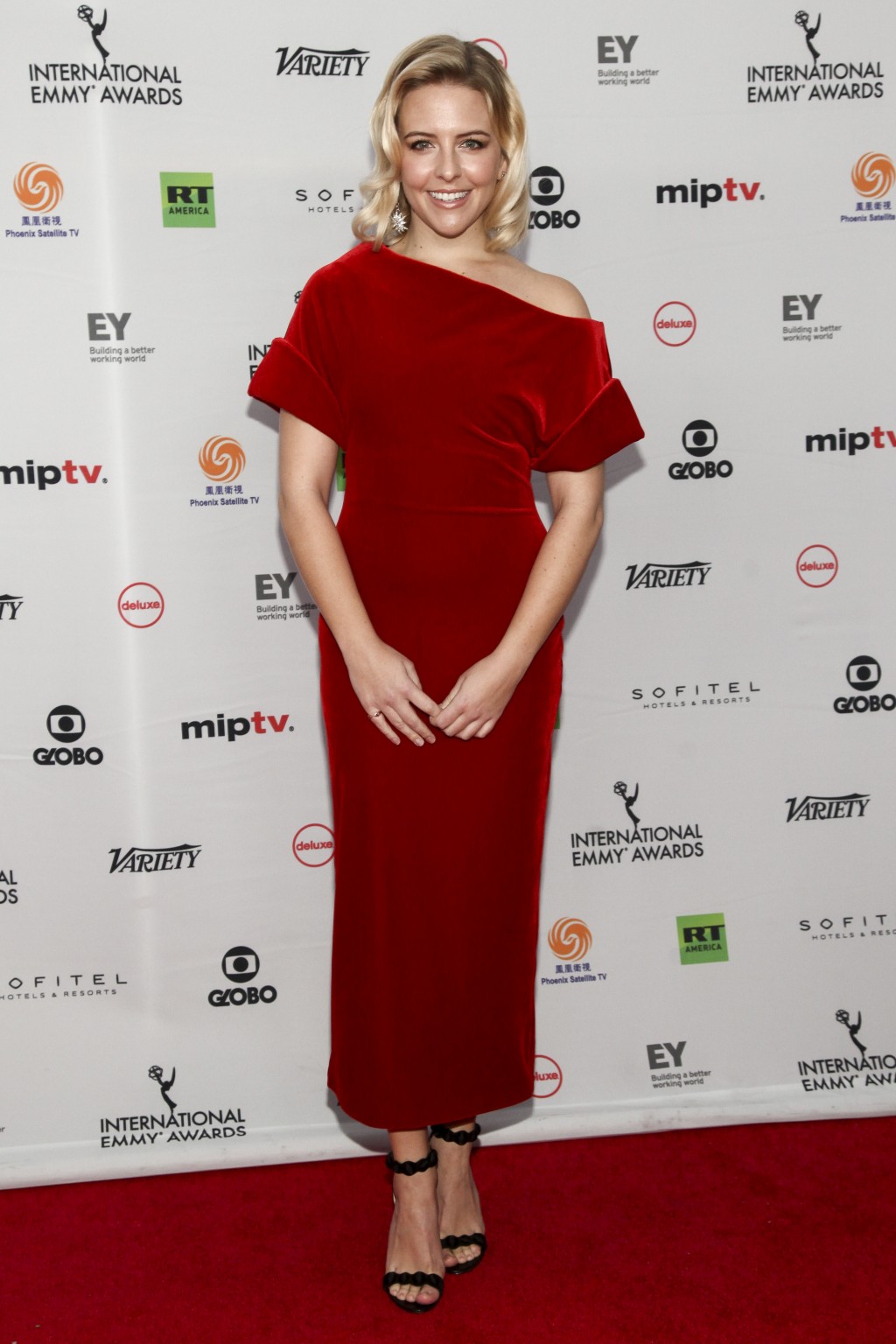 The awards are presented annually by the International Academy of Television Arts & Sciences, which represents more than 60 countries and 500 companies from all sectors of TV, including internet and mobile technology.

Branagh won for his role as Swedish detective Kurt Wallander in the popular BBC drama series "Wallander," which has won an American following on public television's "Masterpiece."

Friel was awarded for her performance as Sergeant Marcella Backland in the British series "Marcella" (which is available on Netflix).

The other winners include:

The evening was hosted by Iranian-American comedian-actor Maz Jobrani.