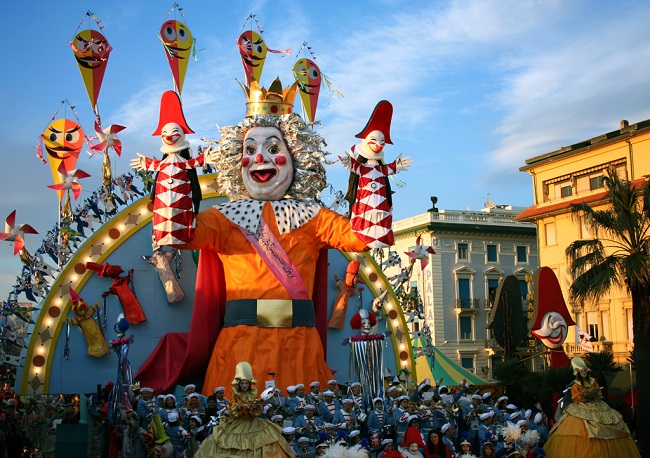 TAIPEI (Taiwan News) — The results of a poll measuring children's overall life satisfaction in Taiwan were announced today, on Universal Children's Day, reports CNA, and Taiwanese kids are reportedly some of the least satisfied children in the world, especially compared to those of other industrialized nations.

The poll was administered by the Children's Welfare Foundation (兒福聯盟─孩子) to Taiwanese children in grades 5, 6, 7, and 8 from May 24 through June 23.

The results show that 17.2 percent of Taiwanese children are not even 60 percent subjectively happy with their lives, while 82.8 percent of Taiwanese children are over 60 percent happy with their lives, according to the poll. The results are a bit lower than the international average of 87.5 percent. Children responded most positively in the Netherlands, at 92.3 percent, and in Denmark, at 90 percent.

The rate at which children eat with their families at the dinner table at least four times a week has continued to slip since 2012, and this year was no exception.

The poll also found that only 15.2 percent of Taiwanese children truly enjoy going to school compared to 46.8 percent in Norway and 42.2 percent in the Netherlands. The overall international average is 33.5 percent.

16.3 percent of children responded that the adults in their environment do not respect them and that they are easily refuted or ignored.

In 2014, Taiwan adopted the tenets of the Convention of Rights of the Child (CRC), a pledge to advance and maintain the rights of children in step with the rest of the world. According to the results of these polls however, Taiwan can still make some improvement in areas of education as well as family life.