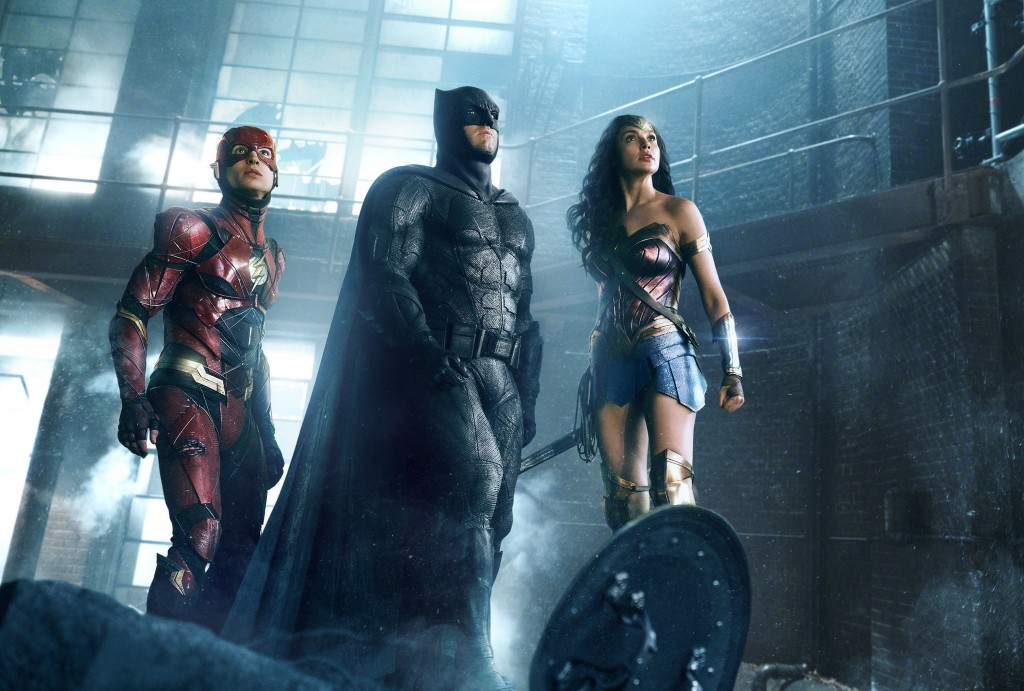 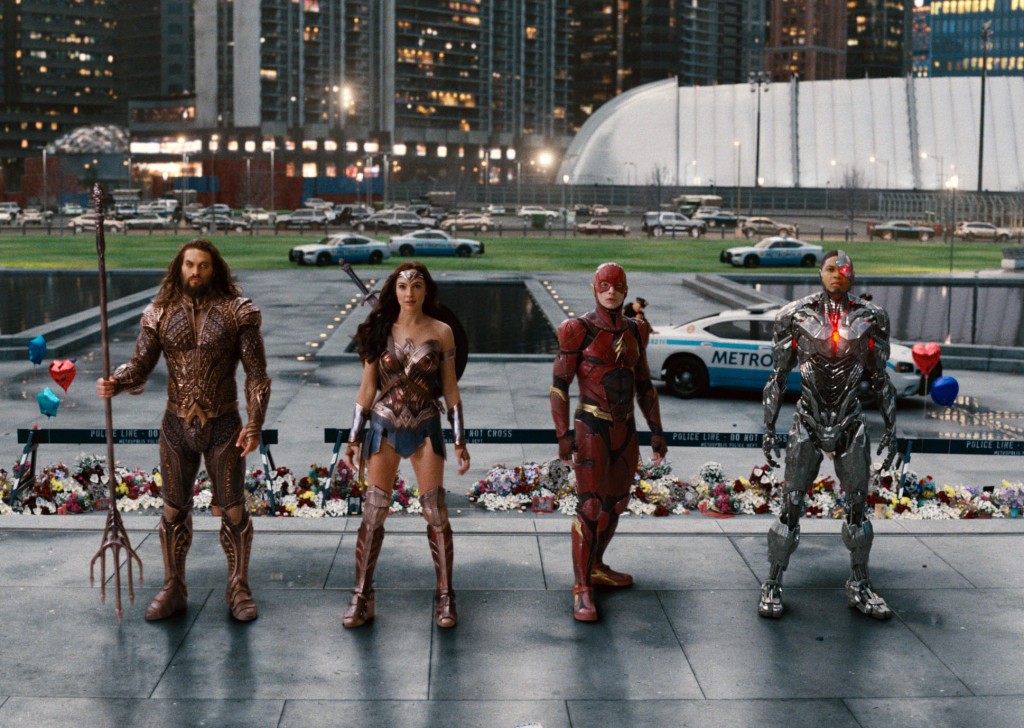 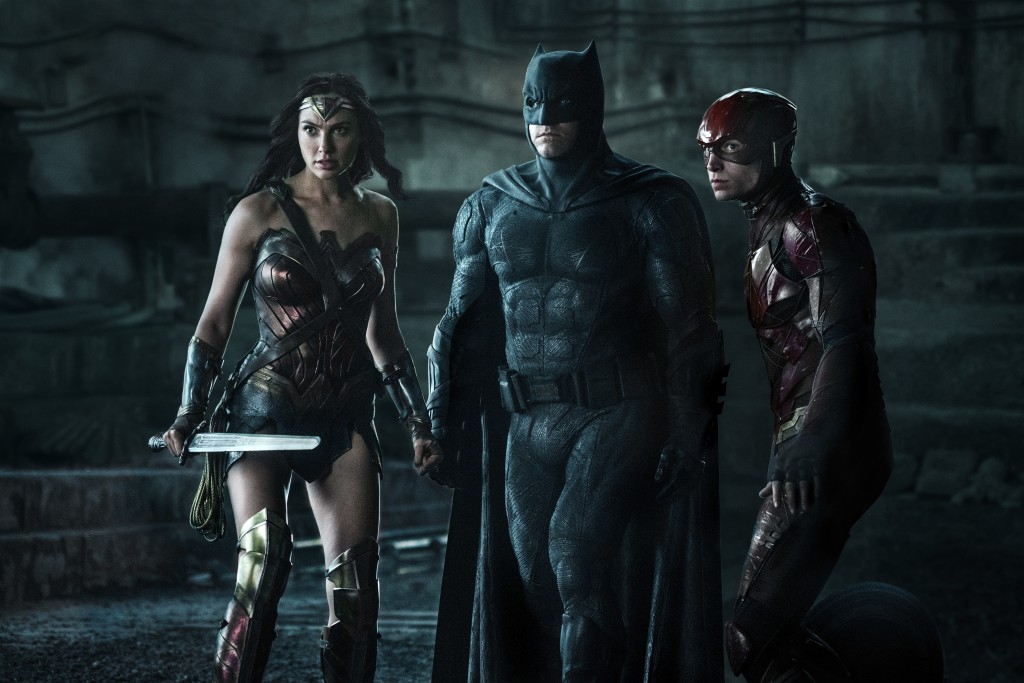 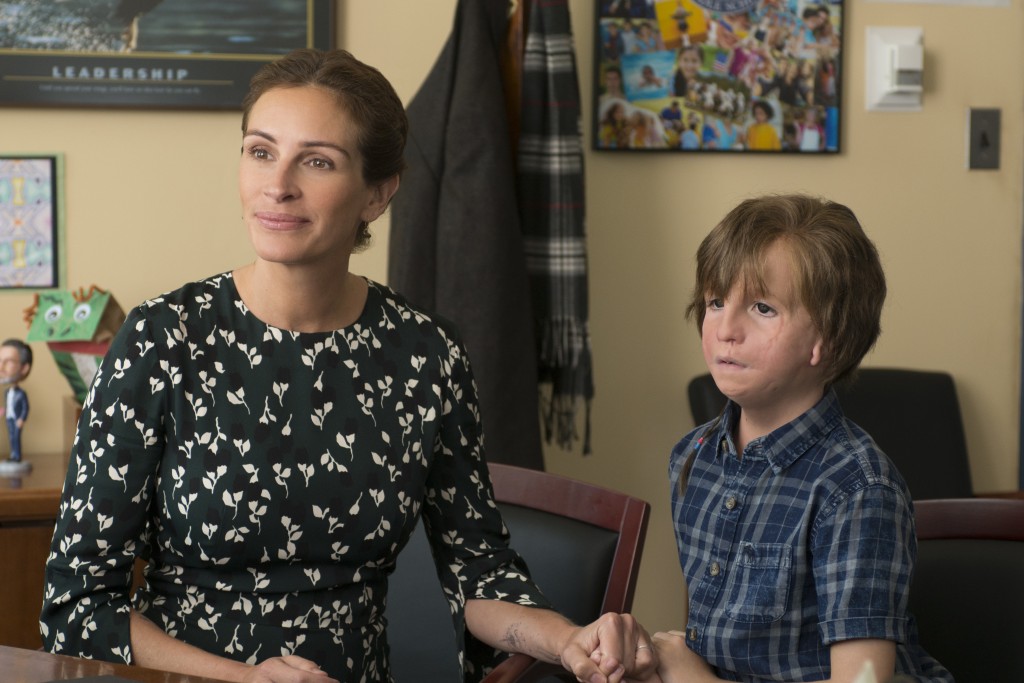 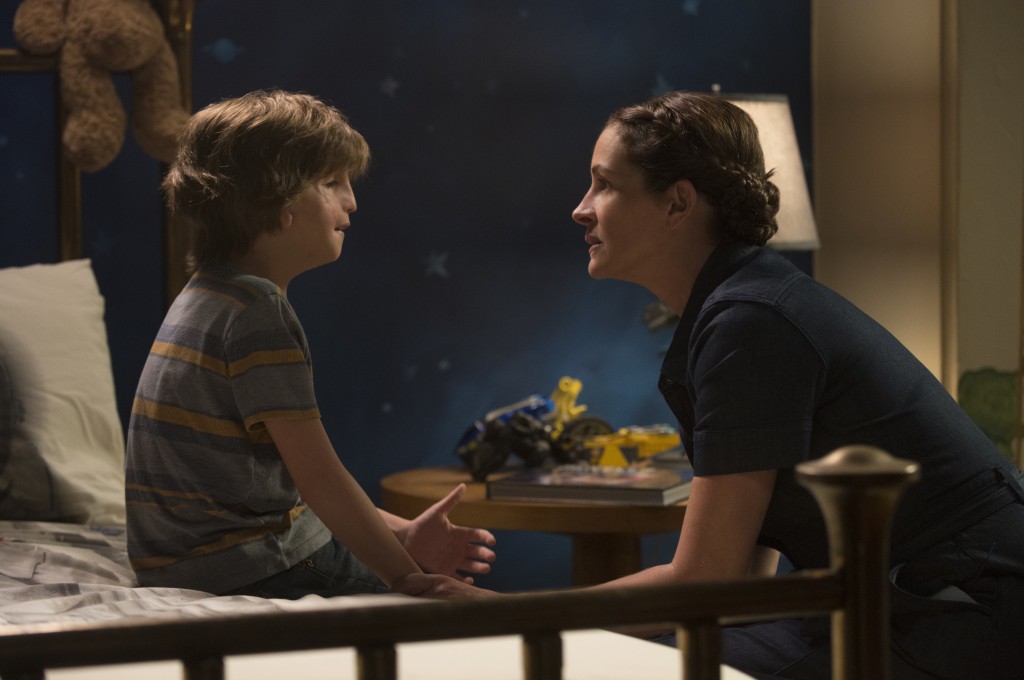 LOS ANGELES (AP) — Only in the modern era of superhero films could a $96 million opening weekend be considered anything less than impressive. But that's the situation Warner Bros. and DC's "Justice League" is in.

The big-budget superhero mashup came in well under expectations, which had pegged it for a $110 million launch in North American theaters. If studio estimates hold, it will also have the dubious distinction of being the lowest-opening film in the DC Extended Universe.

It has been a rollercoaster for the DC Universe since "Man of Steel" kicked off the comic book franchise in 2013, with films battling high expectations, critical reviews and the impossible standard of competing against the Marvel Cinematic Universe. "Batman v Superman: Dawn of Justice" may have been a critical dud in early 2016, but it still opened to $166 million and went on to net $873.3 million worldwide by the end of its run.

"Justice League" didn't impress critics, but neither did "Batman v Superman" or "Suicide Squad," which still managed to earn $133.7 million out of the gates.

Warner Bros. is remaining optimistic about "Justice League's" prospects, even with the lower-than-expected launch against a production budget that's reported to be in the $250 million to $300 million range, which doesn't include marketing expenses.

"I did have a higher expectation for the three days," said Jeff Goldstein, who heads up domestic distribution for Warner Bros. "(But) this is a big vacation week, and we have an opportunity to get a big audience to see us in a different pattern."

Goldstein said he is also encouraged by a few factors including the overall B+ CinemaScore, the fact that women, who accounted for 42 percent of the audience, gave it an A- overall and that Saturday earnings were up from Friday's.

"Clearly there is interest in the movie," Goldstein said.

One film that did have a heroic showing this weekend is "Wonder," an adaptation of R.J. Palacio's novel about a child with a facial deformity that stars Julia Roberts, Owen Wilson and Jacob Tremblay. The family-friendly drama opened in second place with $27.1 million against a $20 million production budget and could be on its way to becoming a sleeper hit. Lionsgate distributed the film, which was financed and produced by Participant Media.

"Any time you have a big superhero movie opening, a movie like 'Wonder' could be overshadowed, but it's one of the brightest spots of the weekend," said Paul Dergarabedian, a senior media analyst for comScore. "This could be a $100 million movie as people get the word out."

Disney and Marvel's "Thor: Ragnarok" fell to third place in weekend three with $21.8 million, bringing its North American total to $247.4 million. "Daddy's Home 2" took fourth with $14.8 million, and "Murder on the Orient Express" landed in fifth with $13.8 million. Both are in their second weekend in theaters.

Opening outside of the top 10, the faith-based animated film "The Star," from Sony's AFFIRM label, took sixth place with $10 million. And both "Lady Bird" and "Three Billboards Outside Ebbing, Missouri" continue to thrive in their expansions.

The Thanksgiving holiday should not be discounted either in its potential to boost a film's earnings, and the only, albeit formidable, competition will be from Disney and Pixar's latest "Coco."

"Thanksgiving is the perfect second weekend for any movie," Dergarabedian said. "Including 'Justice League.' "

Estimated ticket sales for Friday through Sunday at U.S. and Canadian theaters, according to comScore. Final domestic figures will be released Monday.