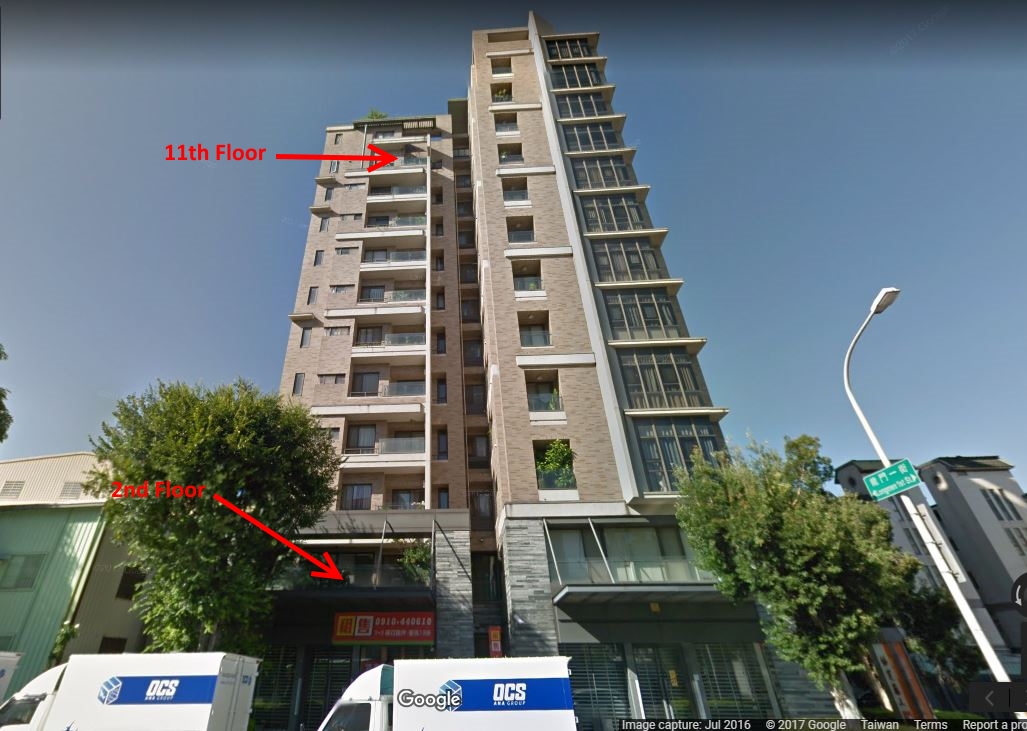 TAIPEI (Taiwan News) -- An Indonesian caregiver was found dead on the terrace of a second floor apartment in Taichung yesterday after an apparent attempt to escape her current employer, reported Liberty Times.

Also on the terrace, Police on Saturday found the woman's belongings and shoes. The 32-year-old woman, who media reports have identified as was "Panti," arrived in Taiwan one year ago to work as a caregiver and due to problems adapting had at one point escaped from her current employer.

However, after she was discovered following the previous escape, she said she was just looking for a friend to talk to. Recently, her employer worried that she was preparing to escape again after she made several phone calls.

Fearing her employer might replace her and sent her back to Indonesia, Panti had recently contacted a broker about the possibility of changing positions.

Her employer had also recently told the building management to be on the lookout for Panti trying to escape and to stop her if they saw her doing so.

At 6 a.m. on Saturday (Nov. 19) morning at an upscale apartment located on Longmen Road in Taichung's Xitun District, a security guard heard a large crashing sound of a very heavy object hitting the second floor terrace.

When police arrived on the scene they found the body of Panti as well as her shoes and belongings stuffed in two plastic bags.

After an initial investigation, police believe Panti was trying to flee her employer and dropped her bags and shoes out the 11th story window where she was working to later retrieve them once she somehow lowered herself to the second floor while her boss was sleeping. However, police believe as she was tossing out her belongings, she somehow lost her balance and accidentally plummeted all the way to the second floor balcony.

Her employer said that Panti was usually in the home all day long and it was only when she took out the trash at night that should would go downstairs. She said she was not clear about the circumstances of her fatal fall. 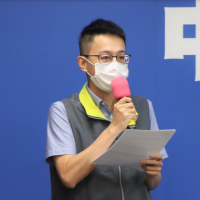 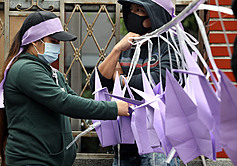 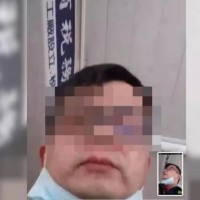 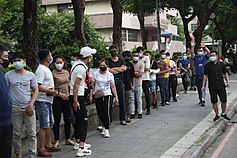 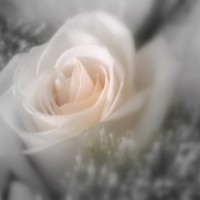