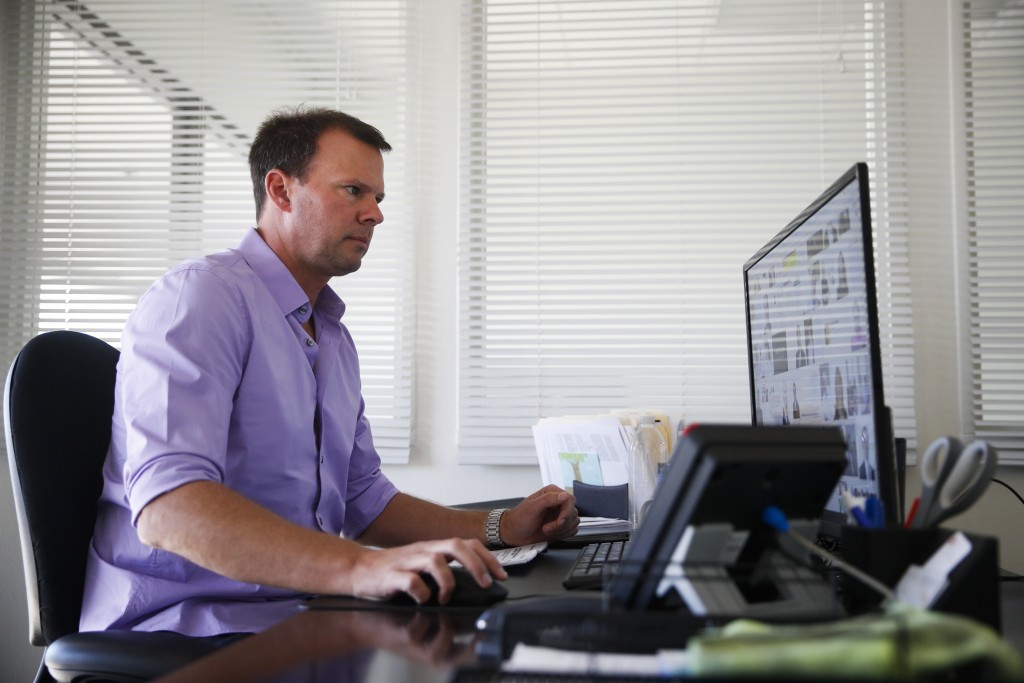 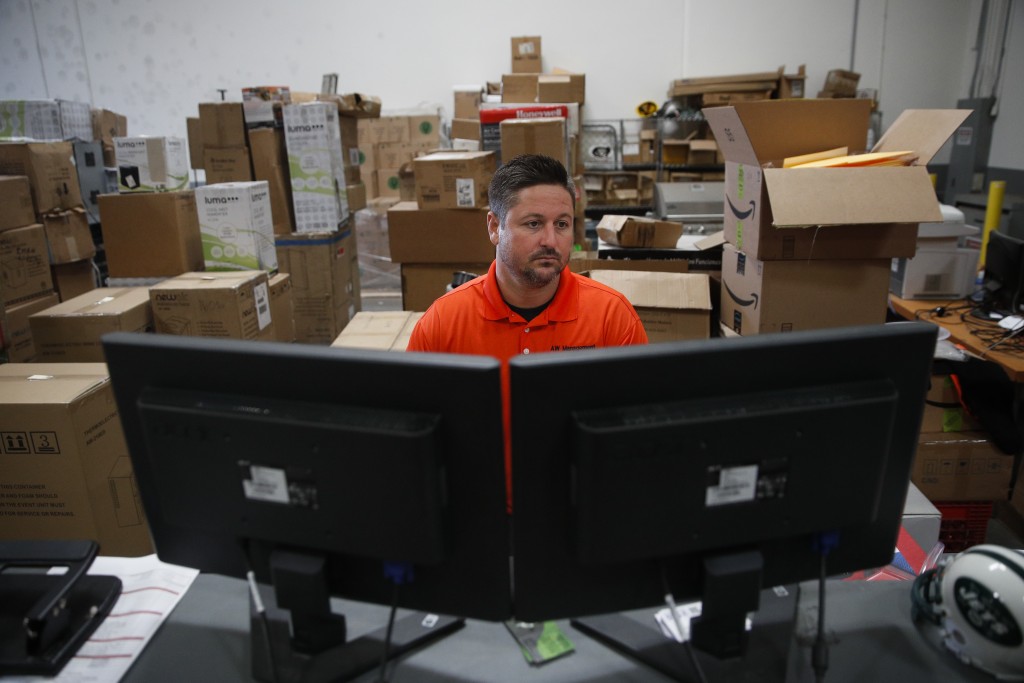 NEW YORK (AP) — Every fall, the staff count at Fun.com swells from 150 to as high as 2,000, as the online retailer fills orders for Halloween costumes and decor.

The company offers its seasonal staff at the warehouse in North Mankato, Minnesota, an incentive to perform well — those who do will be recommended for jobs at a greeting card manufacturer in town. That business needs between 300 and 400 people soon after Fun.com lets its seasonal crew go, says Joe Riska, the company's head of human resources.

"Since they've already gone through a season and shown they can do good work, now they can go work for another company," he says.

Small businesses that need extra help during the holidays or other busy times of the year are looking for employees willing to work hard and help the company meet its increased demand for products or services. So some owners approach recruiting and managing with the goal of turning temporary workers into long-term ones, or helping them find other jobs. It's a strategy that's critical when a national unemployment rate of 4.1 percent has shrunk the pool of candidates.

It can be hard for a business to find seasonal staffers if it offers them only a short-term paycheck, says Melissa Hassett, a vice president at staffing company ManpowerGroup. Many of these workers want to learn new skills. "A lot of people would love more career growth over time," Hassett says.

But owners need to manage their seasonal workers' expectations, and be clear what their chances are of getting a permanent job, says Carrie Gonell, an employment law attorney with Morgan Lewis in Costa Mesa, California. Some workers take a job hoping that it won't end when the season does.

"Make sure you say that you intend for the job to be seasonal," Gonell recommends to owners who expect to let those workers go when business slows.

At Fun.com, the seasonal workers start arriving in August, and most work until Halloween. About 10 percent will remain through Christmas to handle holiday shipments. Recruiting and managing that many temporary workers can be difficult, so the company increases its human resources staff from three to 15 people each year. It recruits college students looking for HR experience that they can list on their resumes, Riska says.

When appliance maker NewAir recruits workers for its busy seasons, warehouse manager Ronnie DeLeo tells prospective hires they have the chance to keep their jobs when the sales surge is over. While they're working, they'll compete for permanent jobs with NewAir's existing staff.

NewAir, which makes small appliances like wine coolers and ice makers, takes on seasonal help for the summer and the winter holidays. The company's warehouse in Cypress, California, has about 20 employees and hires 10 during the periods when orders from online customers and retailers soar and there's more to pack and ship. During interviews, candidates learn that the company tracks employee productivity on a public scoreboard, and everyone knows the highest performers keep their jobs when the busy season ends.

The company works with employees to help those who need to improve their performance, and pays severance in some cases when workers are let go, says product marketing director Andrew Stephenson. The competitive strategy is part of NewAir's long-term growth plans, Stephenson says.

"We want to double — if not triple — our business in the next few years," he says. "In the warehouse, the pace is going to increase and we have to staff accordingly."

Hugh Jones hires 25 people every spring for his Mosquito Squad franchise to install and maintain outdoor pest control systems through the end of October. Jones, whose territory includes Greensboro, Winston-Salem, and High Point, North Carolina, believes that providing his seasonal employees with career counseling and mentorship will motivate them to do good work.

"Rather than say, 'Come work here, it's wonderful,' we say, 'Let's work here and help you find a wonderful job,'" Jones says.

Jones serves his crew breakfast twice a month, bringing in motivational speakers who talk about life and working. Many of the seasonal workers are in their early 20s and haven't yet figured out what path they want to take, he says. If they're interested in a particular career, he'll try to match them up with someone already doing that kind of work so they can learn more about it. Two years ago, one of Jones' staffers told him he wanted to be a firefighter.

"I knew a fireman and brought him in to talk with him," Jones says, "and now, two years later, he's a fireman."

Follow Joyce Rosenberg at www.twitter.com/JoyceMRosenberg. Her work can be found here: https://apnews.com/search/joyce%20rosenberg