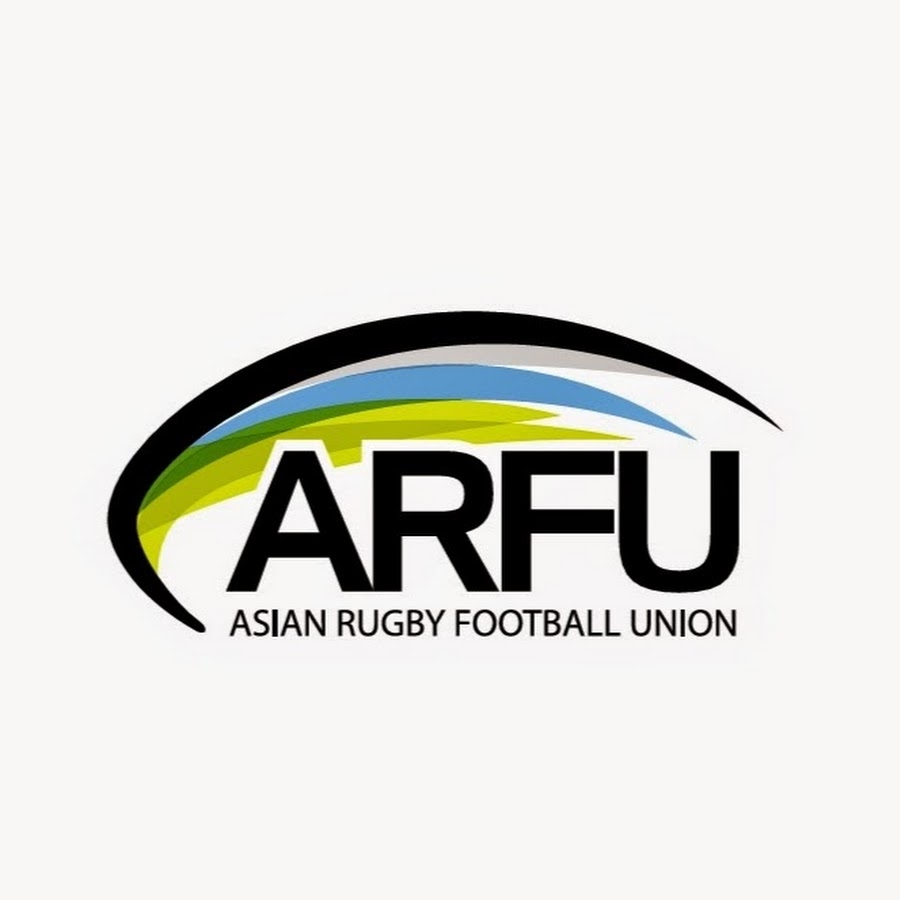 TAIPEI (Taipei News) – Taiwan will host the Asian Rugby Championship for Nov. 15 to 18 in Taipei for the Division II teams. The matches will be held at Taipei Municipal Stadium.

Division II consists of four teams: India, Singapore, Thailand and Taiwan. The first two matches will take place on Nov. 15 with India facing off against Singapore, and Taiwan's team going up against Thailand.

Currently, the top three teams in the union are Hong Kong, Japan, and South Korea. The main championship tournament for 2017 was concluded in April, with Japan maintaining its stretch as regional champion for over ten years running.

Taiwan has yet to qualify for the Rugby World Cup, but they have been competing for a spot since 1999.