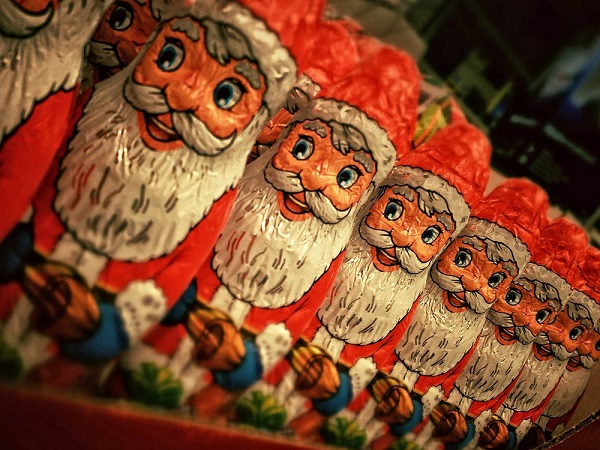 The amount of Letters to Santa written in Chinese each year is increasing dramatically, growing faster than any other language.

According to German media company Deutsche Welle, St. Nikolaus of the Saarland state receives the more letters from Taiwanese youth than from any other country. In 2016 Saarland's Father Christmas received two million letters from over 40 countries.

Although perfectly capable, Santa Claus usually enlists the help of nearby post offices for assistance translating and responding to the influx of Mandarin mail. Saarland Santa, for instance, enlisted the help of 35 postal employees to answer last year's letters from Taiwanese kids.

Deutsche Post spokesperson, Heinz-Jürgen Thomeczek, commented that despite the convenience of WhatsApp, Instagram, email, and other forms of digital communication, the number of hand-written letters to Santa received has hardly wavered. Children continue to feel they can best express their dearest wishes in handwriting, Thomeczek explained. In fact, Santa receives letters from children, and some adults, year round. Generous admirers send postcards from trips, well wishes for Easter, and countless inquiries about what Santa gets up to in the summer.

Santa also receives many letters from Hong Kong and China and likewise, makes sure to respond to them in Chinese.