TAIPEI (Taiwan News) – A magnitude-5.1 earthquake Saturday evening was the worst of 11 tremors which struck Central Taiwan near the township of Zhushan (竹山) in Nantou County during the day.

No casualties or major damage was immediately reported.

The quake struck at 20:22 p.m. 17.2 kilometers under the surface, and was felt almost across the whole of the island, the Central Weather Bureau said.

In Caoling (草嶺) in Yunlin County, the tremors reached an intensity of 5 on Taiwan’s seven-point scale, the same as during a magnitude-4.4 quake about an hour earlier.

Zhushan was first hit by a tremor during the early hours of the morning Saturday, followed by two others, but seismic activity did not pick up again until after 7 p.m., when nine more quakes struck in a range of magnitude between 3.3 and 5.1

While most earthquakes in Taiwan occur off or near the east coast, in the counties of Yilan, Hualien and Taitung, Central Taiwan also feels quakes some times.

One of the most serious quakes in modern Taiwan history, the September 21, 1999 “921” quake, was centered on the town of Jiji in Nantou County. More than 2,400 people died across the island, often in collapsed apartment buildings. 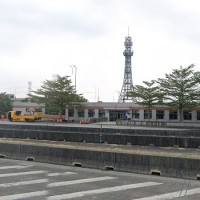 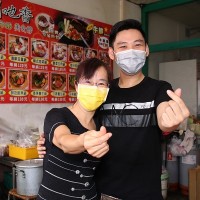 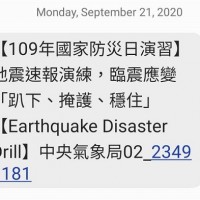