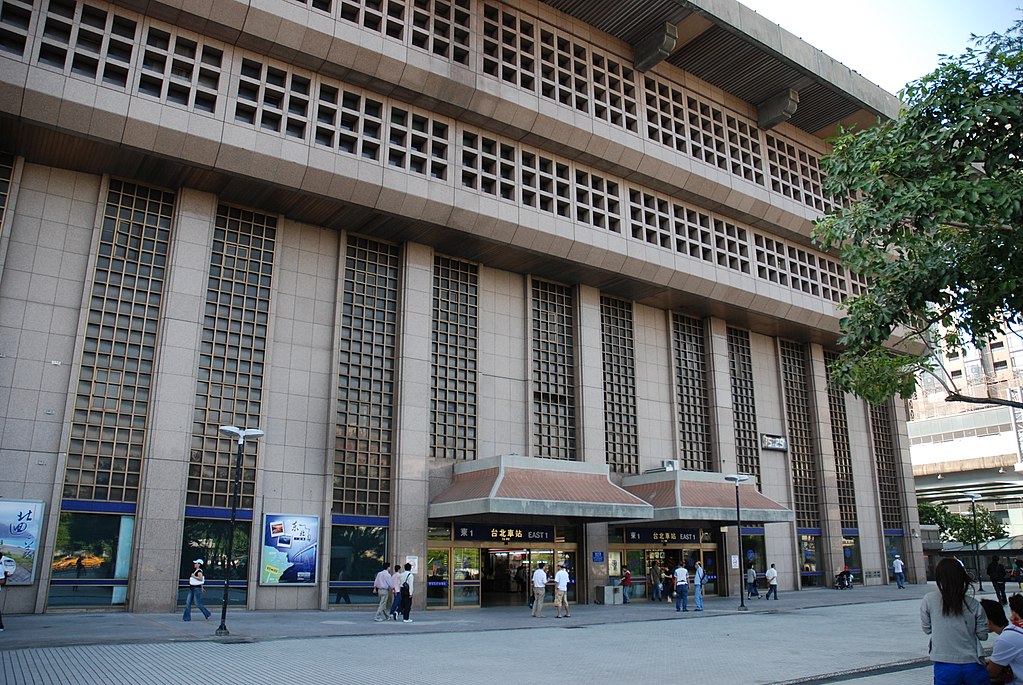 TAIPEI (Taiwan News) – In an effort to help the homeless but also to keep up the outlook of its premises, the Taipei Railway Station has agreed to provide a space where the homeless can store their belongings.

The station recently announced that beginning from November 13, it would be forbidden to stack large heaps of luggage inside the building apart from a spot near trash cans, the Central News Agency reported Saturday.

However, social groups concerned with the homeless intervened with the Taipei City Government’s Department of Social Affairs, which mediated with the Taiwan Railways Administration to find a compromise solution.

Following the example of a park in the Wanhua District, the city department will provide bags where the homeless can deposit their belongings in. The bags will then be stored for safekeeping near the southern entrance to the station building, allowing the area occupied by the homeless to diminish while also maintaining the right looks of the area, reports said.

The agreement, which will go into effect on November 13, forms a compromise between the station’s need to provide a pleasant environment to passengers and a basic living space for the homeless, the CNA report said.

The Department of Social Affairs said it would continue to strive for a reduction in the amount of property left by the homeless, while it will also assist their efforts to find work, housing and health care. 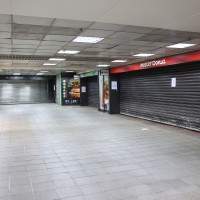 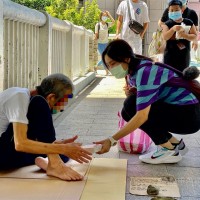 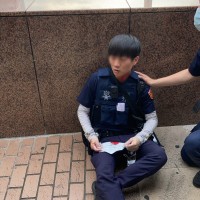