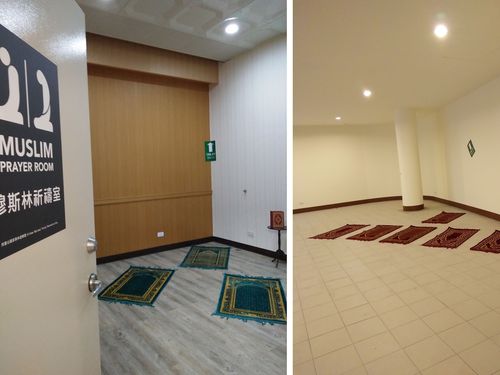 TAIPEI (Taiwan News) -- The Chiayi Forest District Office under the Forestry Bureau said the Alishan National Forest Recreation Area had opened its first ever prayer rooms for its Muslim visitors on Friday.

There are two prayer rooms made available in the mountain resort in Chiayi-- one in the tourist center and the other at the main Alishan transportation station.

The rooms are well equipped with the holy Quran and prayer rugs and washing facilities have been made available in the bathroom area.

The district office consulted and took advice from the executive secretary of the Taipei Grand Mosque Haji Shevket Ma (馬希哲) to make sure the rooms were well prepared for the visitors, as reported by the Central News Agency.

The office also said that the new prayer rooms were not just the only ones available in the mountain resort but were also the highest in the country above sea level considering the Alishan National Forest Recreation Area is located 1,400 meters above sea level.

Brochures are also made available in languages such as Vietnamese, Indonesian and Thai to cater to all kinds of requirements as the number of foreign visitors continued to grow. 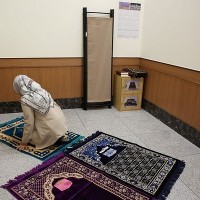 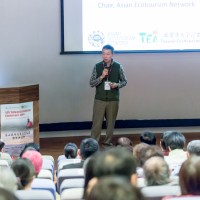 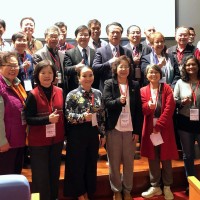 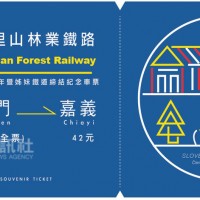 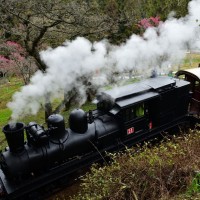