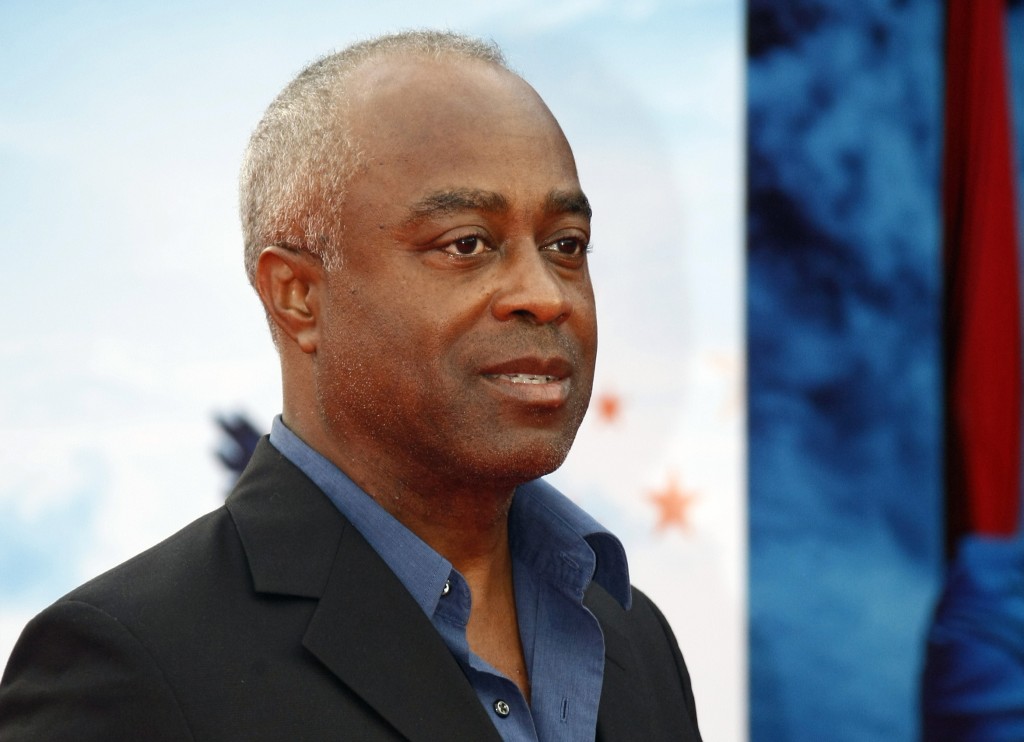 LOS ANGELES (AP) — Writer-director Charles Burnett says he started his film career thinking it would be a hobby, but soon he will receive an honorary Academy Award.

Burnett says even weeks after the announcement was made, he's still processing it. The 73-year-old filmmaker says the honor comes out of the blue because although he is still making movies, he doesn't have a project in Oscar contention this year.

Burnett is an independent filmmaker who earned acclaim for his 1978 film "Killer of Sheep" and also wrote and directed the films "My Brother's Wedding" and "To Sleep with Anger."

Born in Mississippi but raised in south central Los Angeles, Burnett says he started out wanting to make films about his community, and has been doing it ever since.