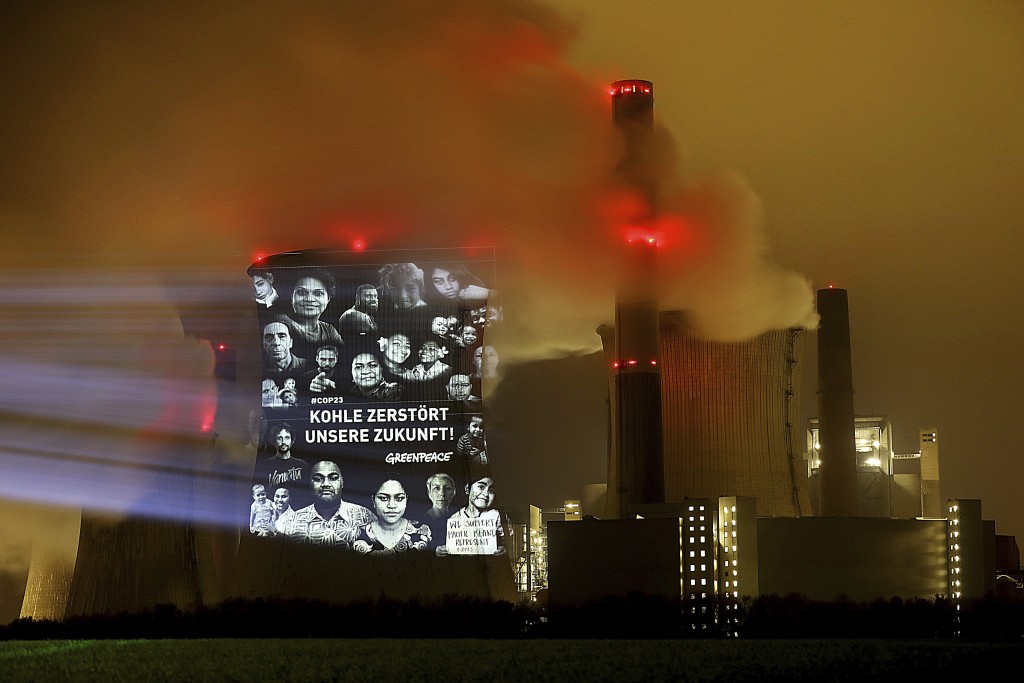 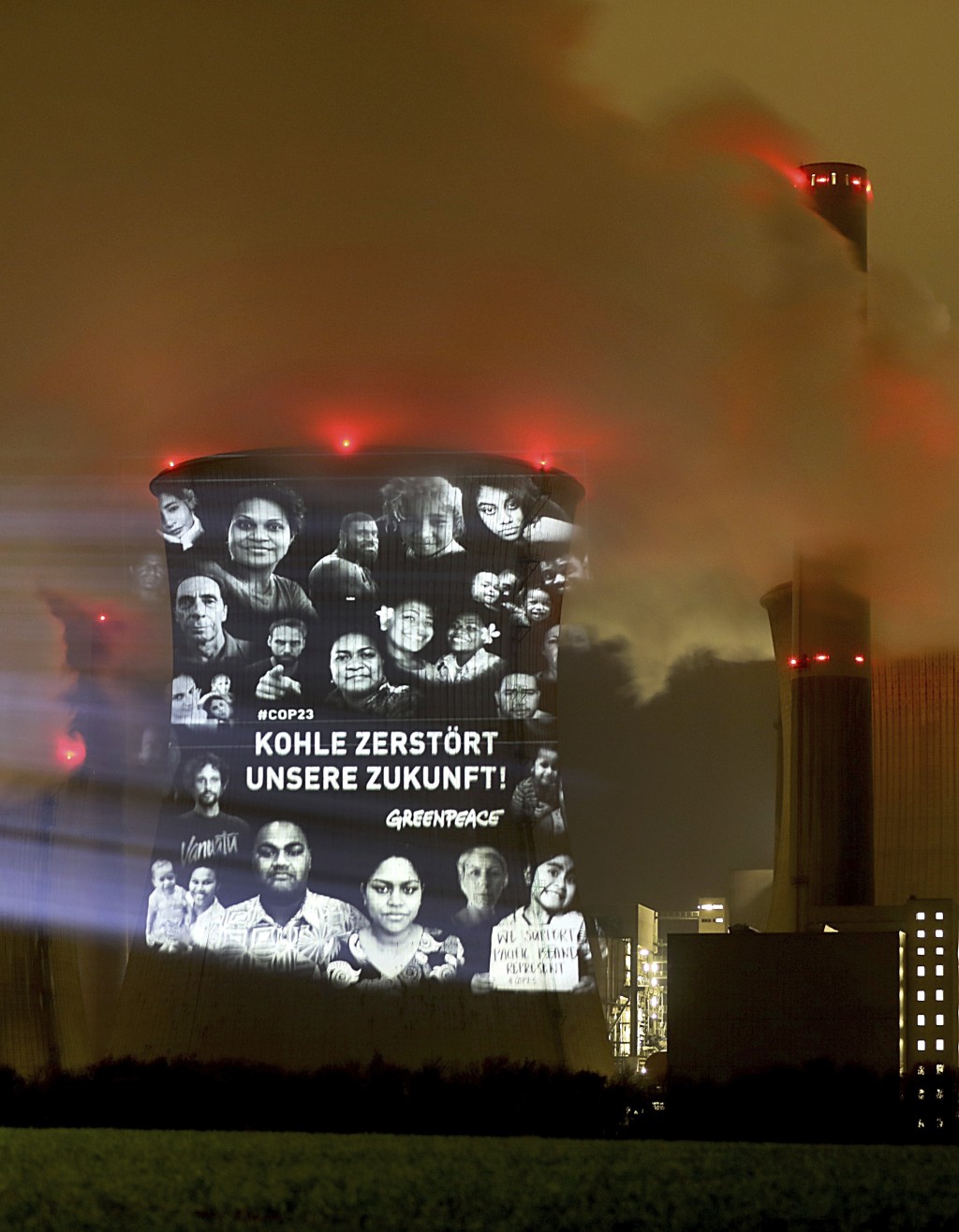 BONN, Germany (AP) — The Latest on a global climate conference in Bonn, Germany (all times local):

The Italian government says the country will phase out the use of coal for national electricity needs by 2025 as part of developing a sustainable and competitive energy strategy.

Premier Paolo Gentiloni, flanked by his environment and economic development ministers, announced the plan Friday at a Rome signing ceremony of the National Energy Strategy.

The plan calls for investments of 175 billion euros ($204 billion) through 2030 in infrastructure, renewable energy and energy efficiency development.

According to government statistics, carbon provided 16 percent of Italy's national electricity in 2015.

Economic Development Minister Carlo Calenda said local and regional authorities must come on board the government's plan to reach zero percent by 2025.

The energy strategy sets goals of decreasing carbon emissions from energy 39 percent by 2030 and 63 percent by 2050.

Environmental activists have staged a protest at a German coal-fired power plant to highlight the country's continued use of heavily polluting fossil fuels.

The stunt, organized by representatives of Pacific island nations and environmental group Greenpeace, takes place as diplomats from around the world meet in nearby Bonn to discuss implementing the Paris climate accord.

The German government claims to be a leader in the fight against climate change but has refused to set a date for phasing out the use of coal, which emits large amounts of the greenhouse gas carbon dioxide when burned.