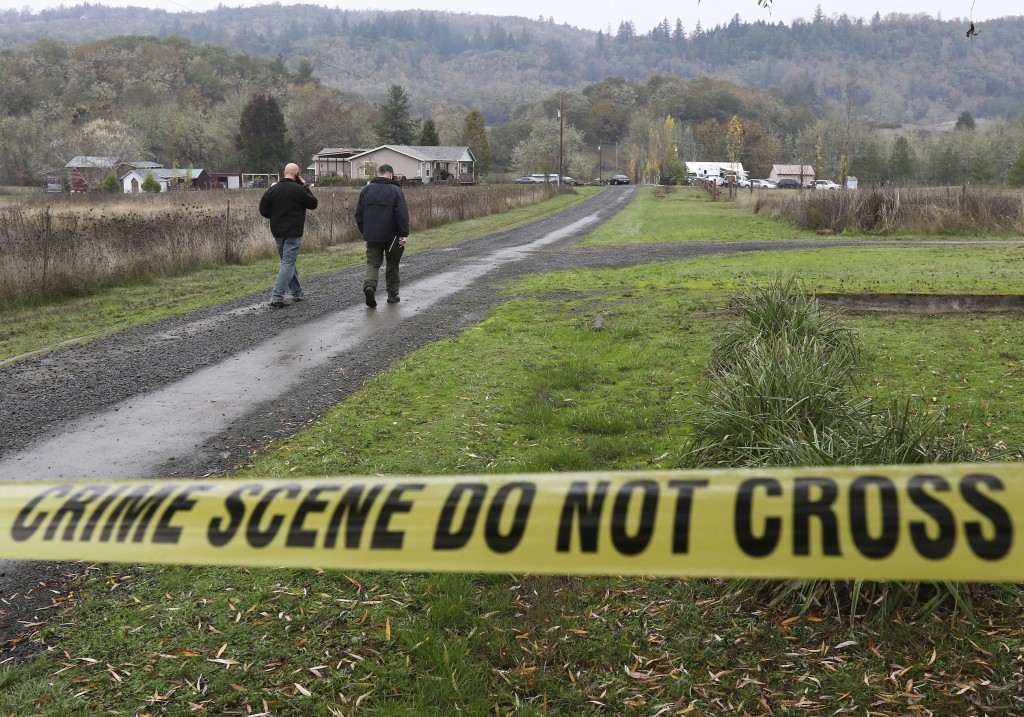 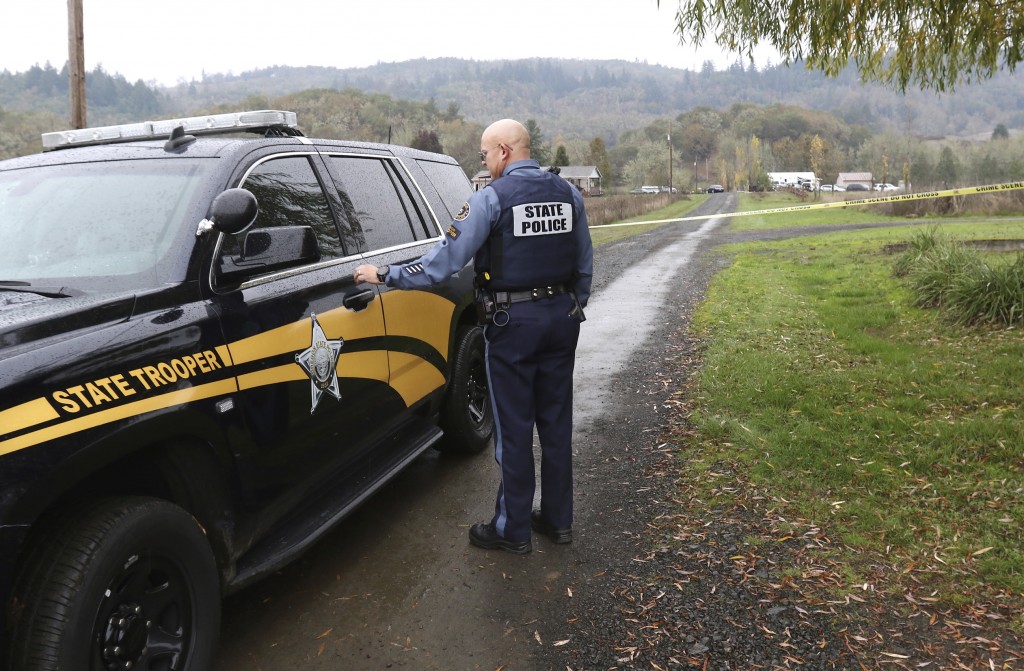 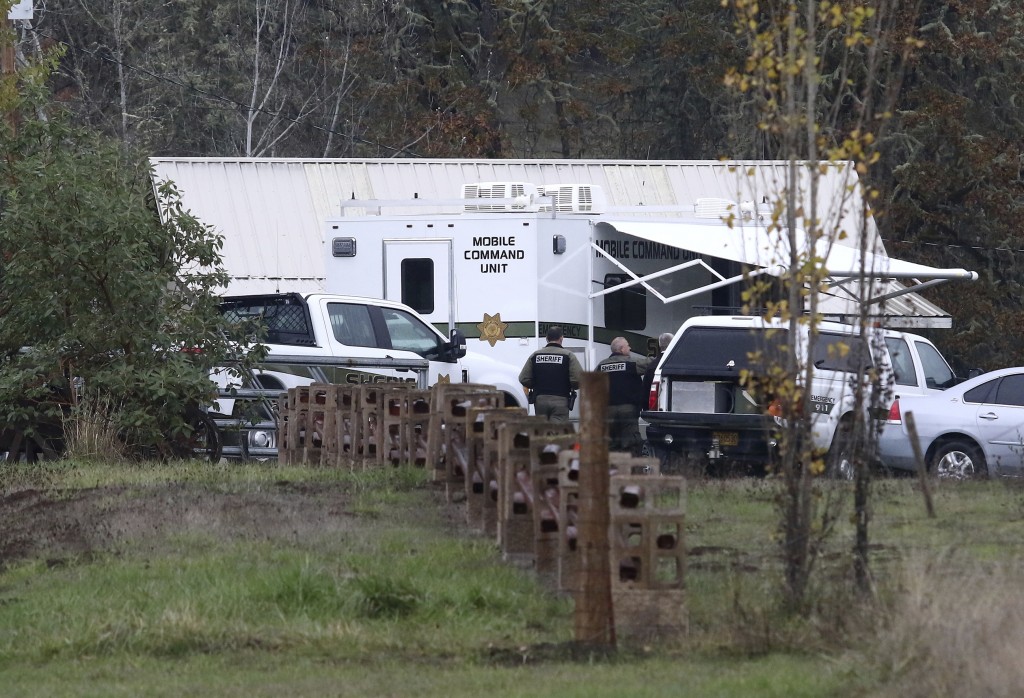 The boy surrendered to deputies without incident Tuesday night and was booked into a juvenile detention facility on charges of aggravated murder. He was being held without bail.

The Douglas County Sheriff's Office and relatives of the teenager did not return phone messages from The Associated Press, but court papers filed Wednesday provide some details about what happened at the home in Lookingglass, an unincorporated community southwest of Roseburg.

Robert Adams, the boy's foster father, called emergency dispatchers shortly before 9 p.m. to report that his foster son killed his family. When deputies arrived, the boy told them the gun was inside the house, Sheriff's Lt. Chris Merrifield wrote in a probable cause affidavit.

A Facebook page that belongs to an Amory Adams of Lookingglass indicates she studied at Umpqua Community College, the same school where a gunman shot 10 people dead and injured nine others in 2015.

Court records indicate Payshience Adams is younger than 14, and the suspect's sister.

Robert Adams told investigators he left home at 6:30 p.m. and returned a little more than two hours later to find his foster son outside the home, Merrifield said. The boy told him to call police and not go inside the house.

Adams entered the house and found a gun on his bed and his deceased family.

Merrifield said the boy told investigators he shot his relatives multiple times with a handgun, and then waited for his foster father to return. The court documents don't mention a possible motive for the attack.