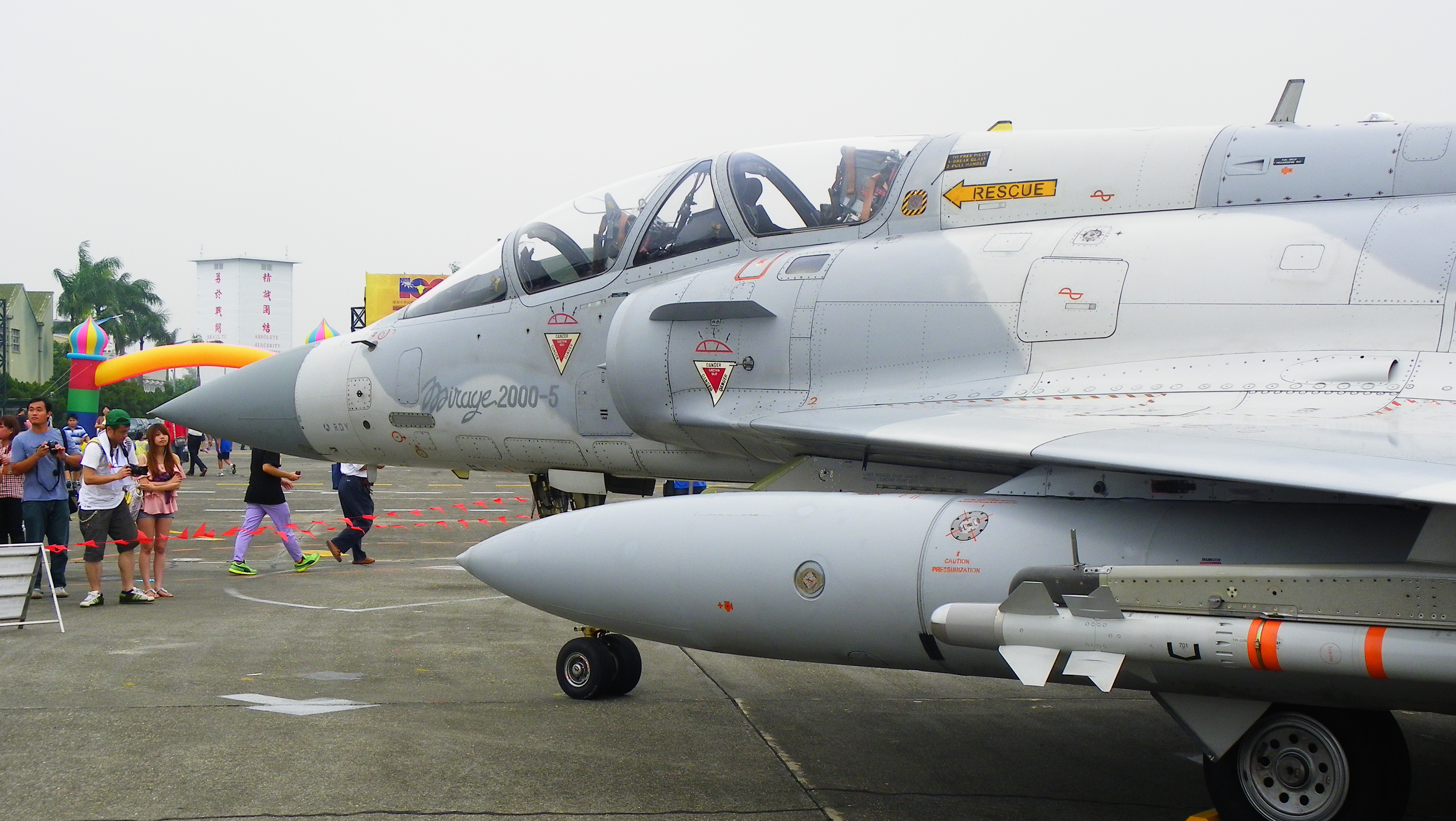 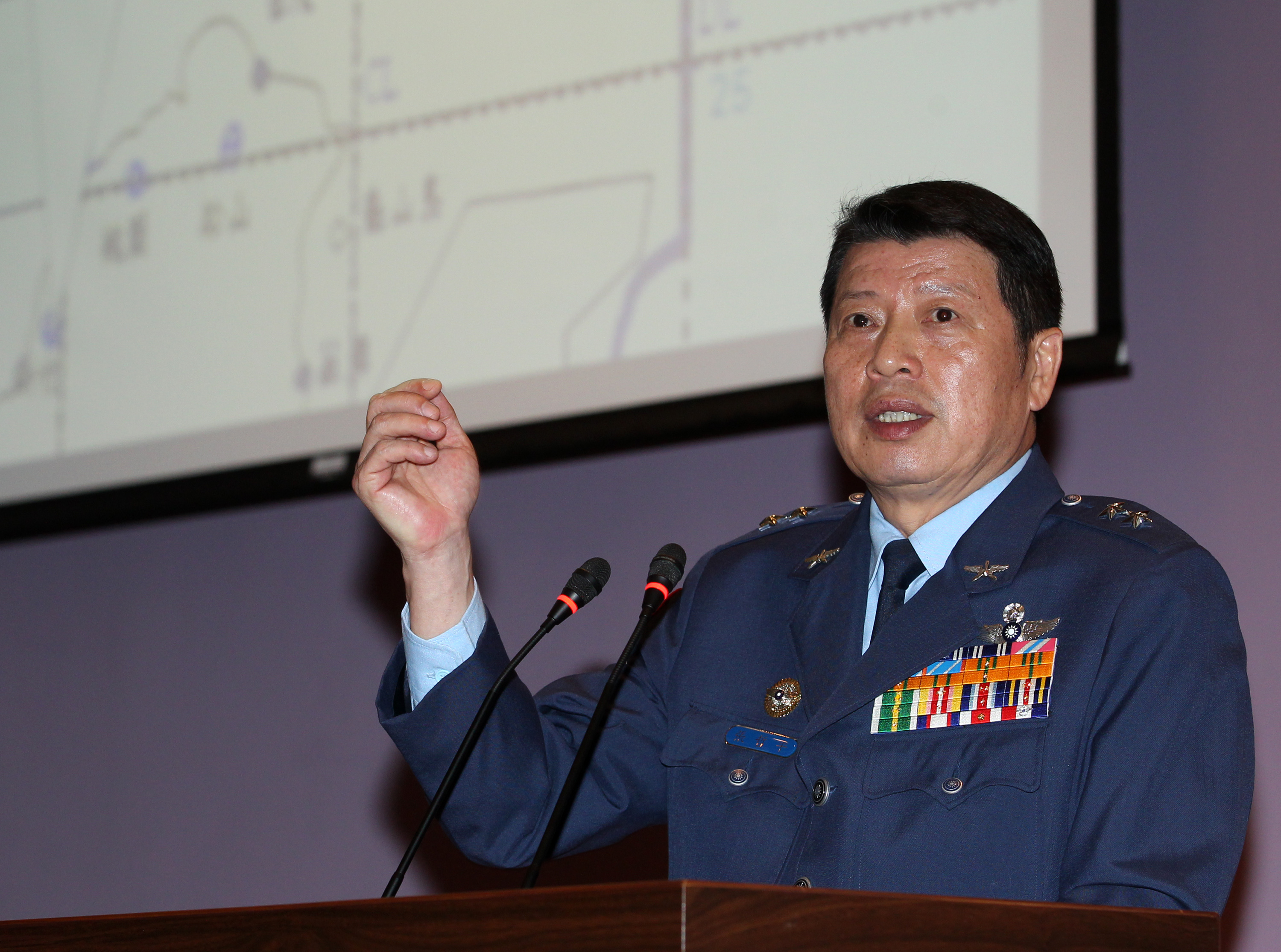 TAIPEI (Taiwan News) – Despite reports Tuesday evening that the pilot had been found, Taiwan’s Air Force said Wednesday it was continuing the search for a Mirage-2000 and its pilot who went missing off the island’s north coast.

Captain Ho Tzu-yu (何子雨) was on a routine training mission out of Hsinchu Air Force Base when his French-built jet vanished off radar screens at 6:43 p.m. Tuesday, the military said.

At the time, the plane was situated 60 nautical miles north of the islet of Pengjia (彭佳嶼), north of the harbor city of Keelung.

The Air Force was continuing its search until it had found pilot and plane, a spokesman said, adding that all of its Mirage jets would be grounded until further notice.

Taiwan took delivery of 60 Mirages from France in 1997 and 1998, but since then it has lost five in accidents, including the one involved in Tuesday’s incident.

Ho apparently once stopped flying jets for a while due to health problems, but the Air Force could not say whether that might have been a factor in Tuesday’s events. A spokesman also dismissed media speculation that the pilot might have started flying low to evade detection and take the jet across the Taiwan Straits to China.