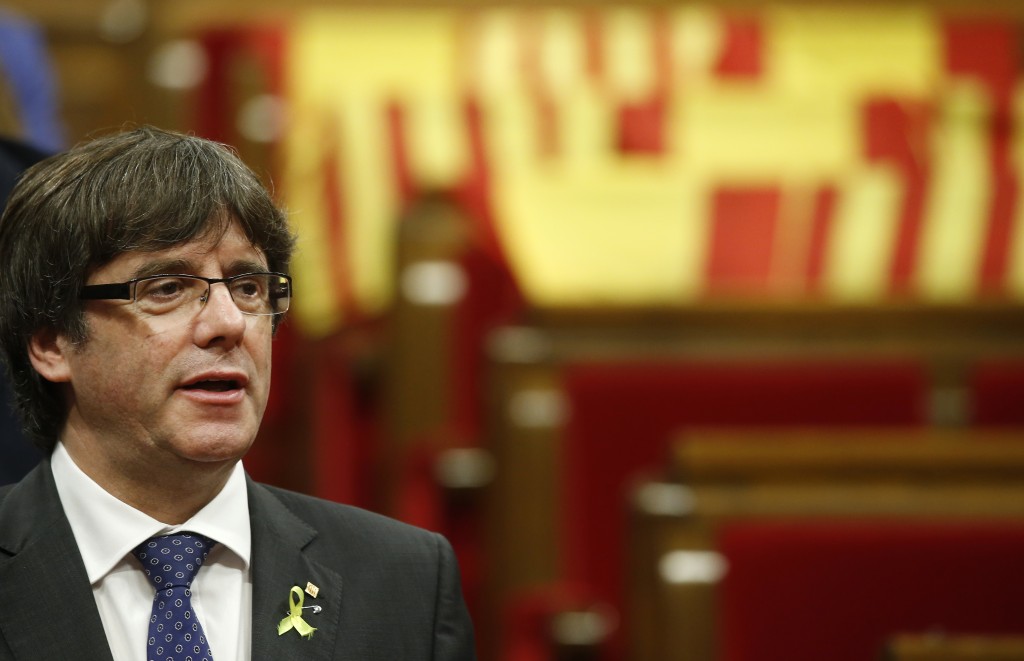 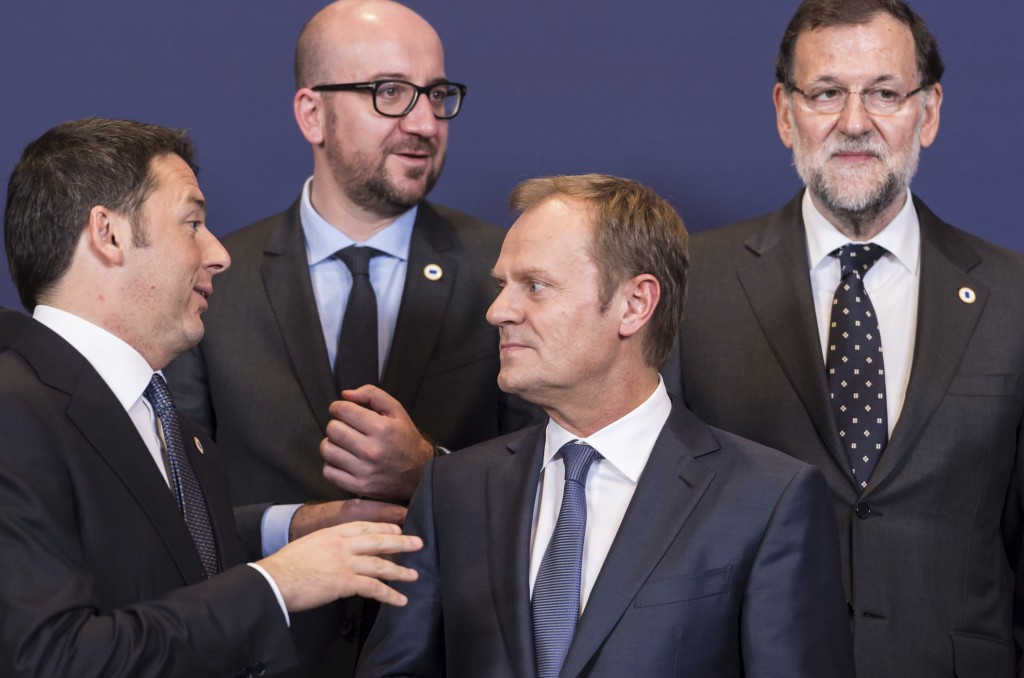 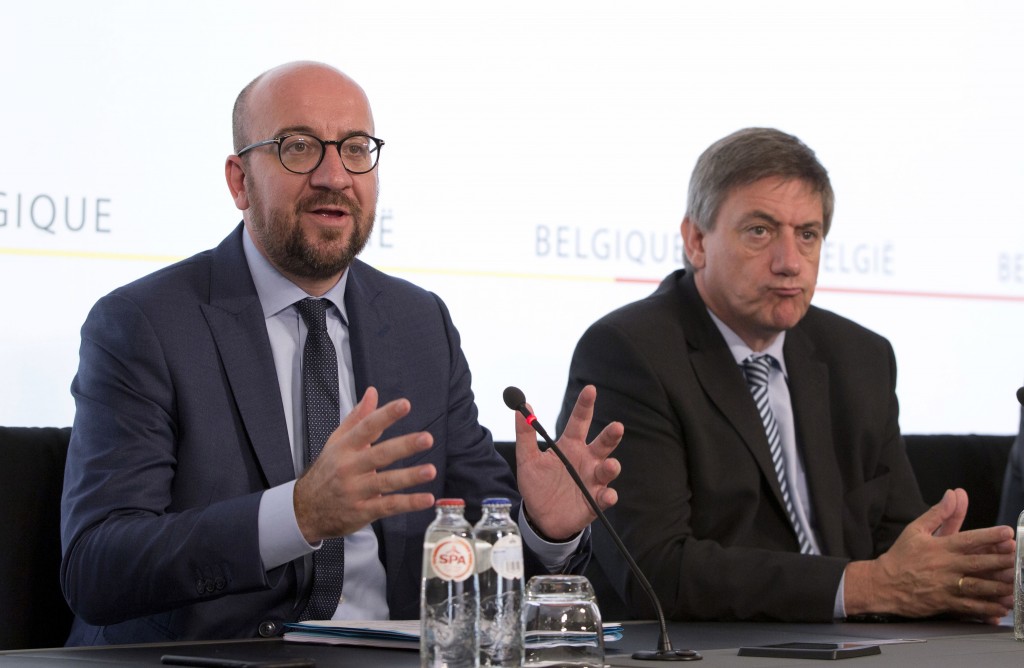 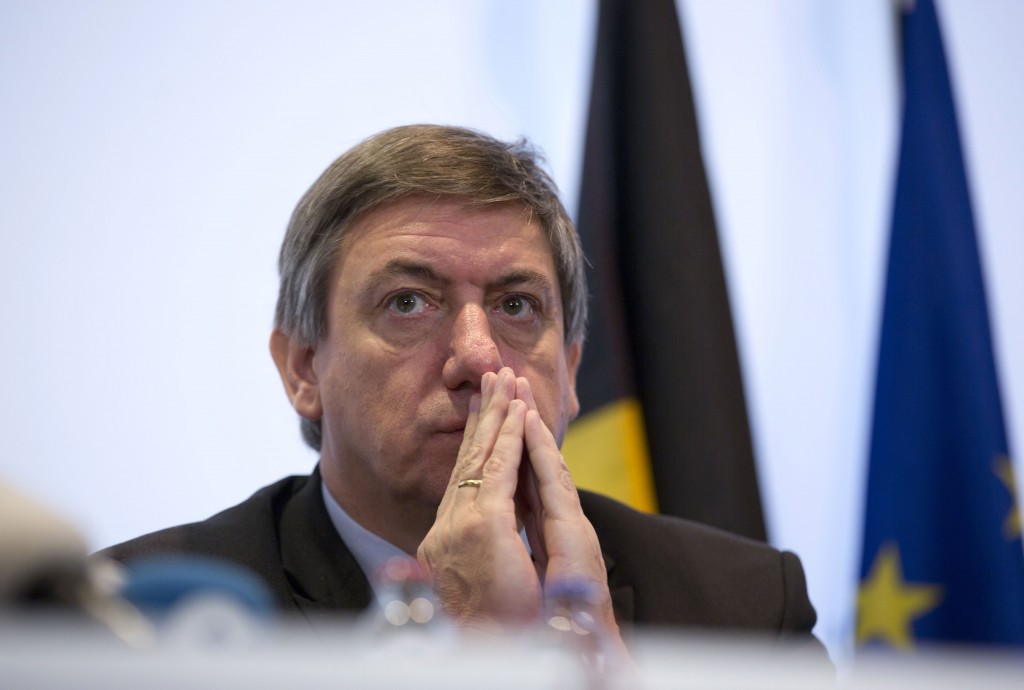 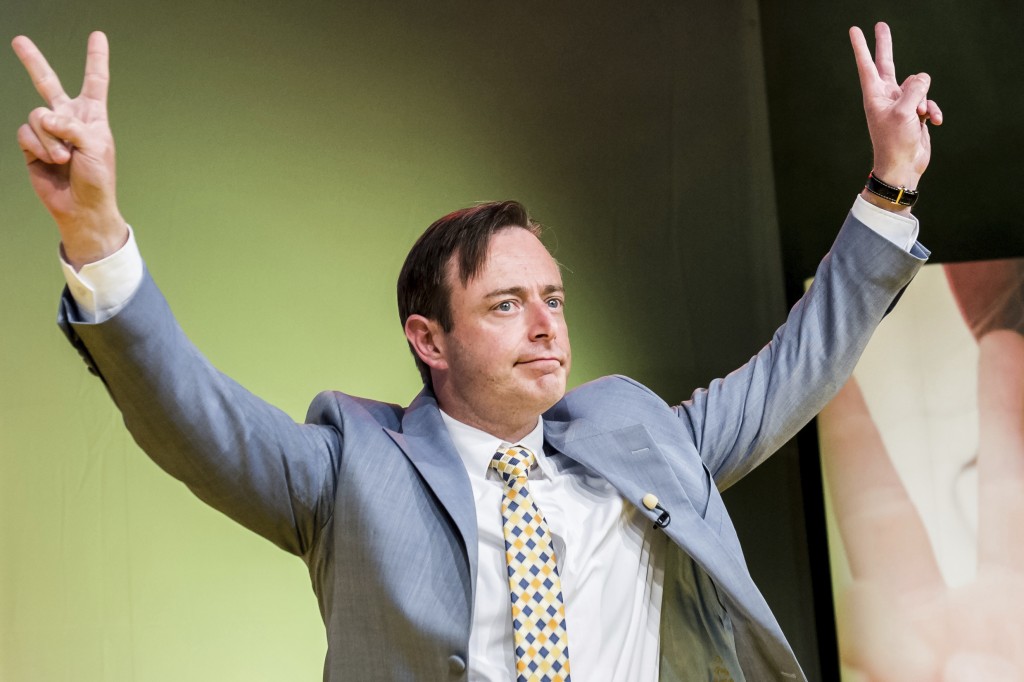 BRUSSELS (AP) — The Catalan crisis is being called a "nightmare" and a "time bomb" for Belgium's government.

The outlawed independence referendum in Catalonia hasn't just sparked a political crisis in Spain. The flight of the region's ousted president to Brussels is sowing divisions within the Belgian government and looks set to damage ties between the two European Union partners.

Even as Carles Puigdemont and his lawyer were questioned by an investigating judge on Sunday about his extradition, members of Belgium's government, Belgian politicians and Spanish officials were trading barbs in the mainstream and social media.

Most vocal are members of the Flemish nationalist N-VA party — a key member of Belgium's ruling coalition and whose separatist desires appear to have been inflamed by Puigdemont's most recent drive for Catalan independence from Spain.

"I am just questioning how an EU member state can go this far," Belgian Deputy Prime Minister and Interior Minister Jan Jambon told the VTM network Sunday, in reference to the jailing of several of Puigdemont's associates in Spain last week.

Puigdemont maintains that his arrival in Brussels is about raising the profile of Catalan nationhood at European level, and not to interfere in Belgian politics, or "Belgianize" politics in Catalonia. But his stay is being dubbed "the Belgian government's nightmare" in the media.

"The dossier is a time bomb for the federal coalition," wrote the daily Le Soir.

Very little criticism of Spanish Prime Minister Mariano Rajoy's government has been voiced by Spain's 27 EU partner countries, but Belgium did condemn the violence, much of it blamed on police heavy-handedness, that marked the Oct. 1 referendum in Catalonia.

Around 900 people were hurt — nearly all of them minor injuries. Spain's government defended the police response, saying it was proportionate to the resistance officers met on the streets.

"You have Spanish law but also international law, the European Human Rights Treaty and such things and they come ahead of member state law," Jambon said. "I think the international community must keep a close watch."

On Twitter, a close Rajoy ally and member of the European Parliament, Esteban Gonzalez Pons, wrote that "a year ago, Jambon who is defending Puigdemont, was justifying collaboration with the Nazis."

Belgian Prime Minister Charles Michel has tried to stay above the fray, refusing so far to comment on the case of Puigdemont and four of his associates in Belgium.

"There has been excitement around this dossier that exceeds the limits of what is reasonable," he told broadcaster RTL. "Some people are getting involved in Belgium and commenting on the crisis when it's not their role."

"The first thing to do is keep the dialogue open with Spain," Reynders added.

Easier said than done when Belgian politicians are using politically-charged language to compare Rajoy's center-right government in Madrid and the Spanish judiciary to the dictatorship of Gen. Francisco Franco half a century ago.

"You know where the past of the Popular Party is, and ever more its present — and it is Franco, it is repression, it is jailing people because of their opinion, it is the use of violence against its citizens," N-VA leader Bart De Wever told the VRT network Monday.

De Wever isn't a member of Michel's center-right government but he speaks for a party that is central to four-party coalition.

Yet even the moderate Socialist opposition in the French-speaking part of Belgium is using similar language.

"Puigdemont has abused his position, but Rajoy is acting like an authoritarian Francoist. Let's find the path to a more federal Spain," tweeted Elio Di Rupo, a former prime minister and Socialist leader in Belgium's southern Wallonia region.

Things are only likely to heat up as campaigning for the Dec. 21 regional election in Catalonia gets underway, and Puigdemont starts stumping for re-election from Belgium. Brussels prosecutors confirmed Monday that his provisional release terms allow him to campaign here and talk to the media.

If Puigdemont's lawyer exhausts all avenues of appeal, the ousted leader could be in town until January.

In a column published Monday on the London-based Guardian's website, Puigdemont said the detention of his colleagues in Spain is "a colossal outrage" and he vowed to fight for separatist rights.

He said he wants to draw the attention of other EU countries to the crackdown and "demand a political rather than judicial solution to the problem."

The specter that Spain's arrest warrant might even be refused is also very real, as a legal precedent exists that raised tensions between Belgium and Spain in the past.

In October 2013, a court in Ghent rejected a Spanish European arrest warrant to extradite a female member of the armed Basque separatist group ETA.

Maria Natividad Jauregui Espina is accused of shooting dead a senior Spanish army officer in 1981. The warrant was refused over serious concerns that her fundamental rights could have been abused by the move.

The 58-year old woman continues to live and work in Belgium. Her lawyer was Paul Bekaert, the man now representing Carles Puigdemont.

Raf Casert contributed to this report.