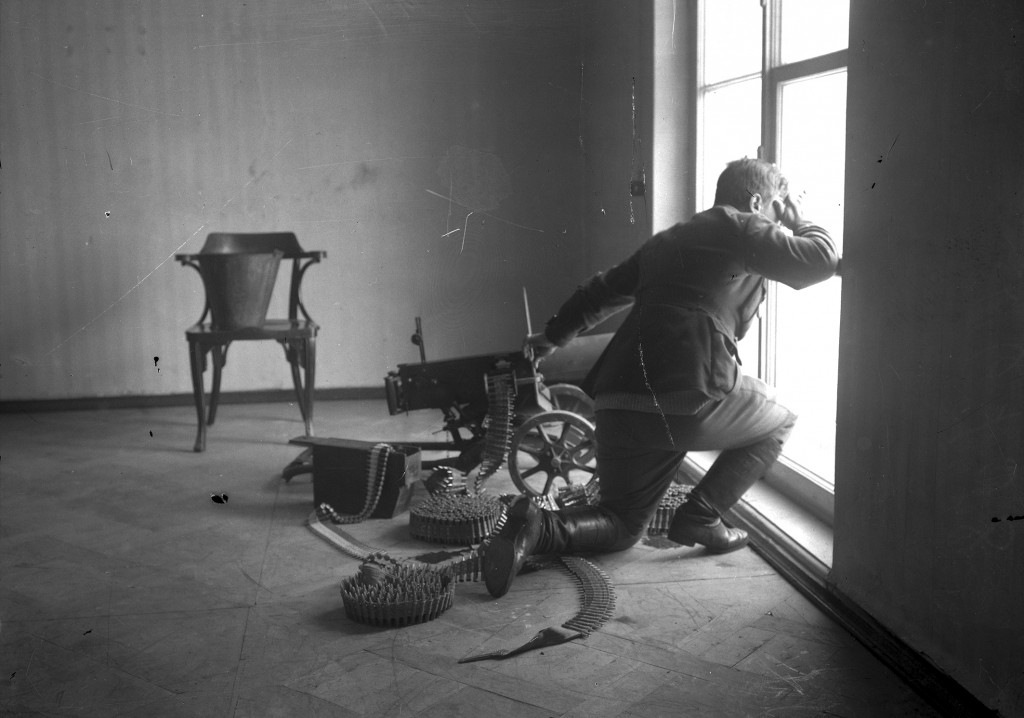 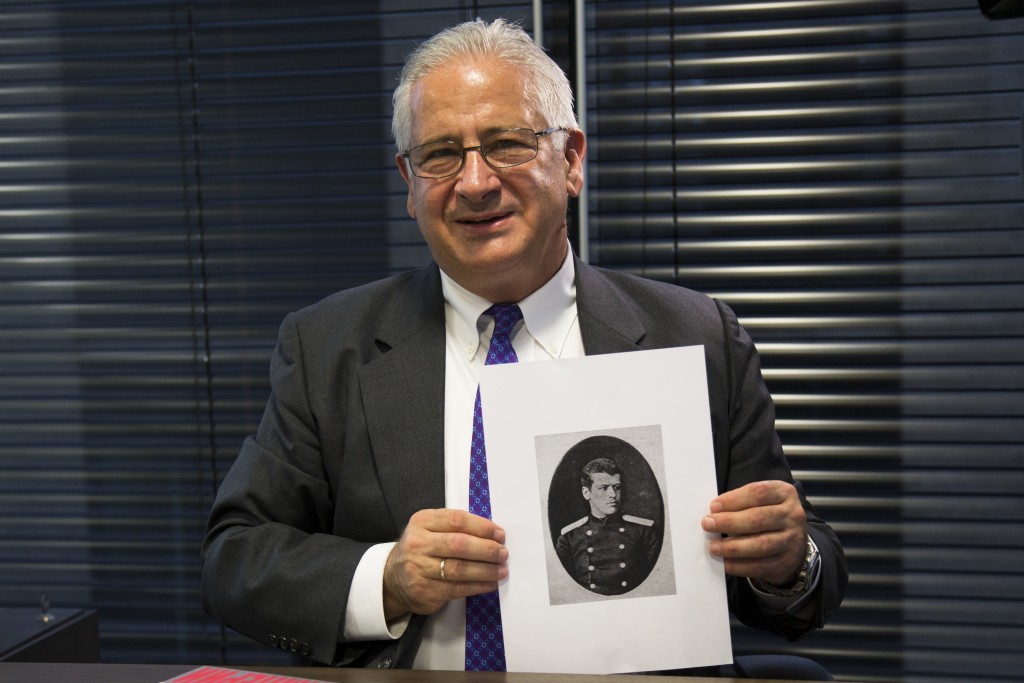 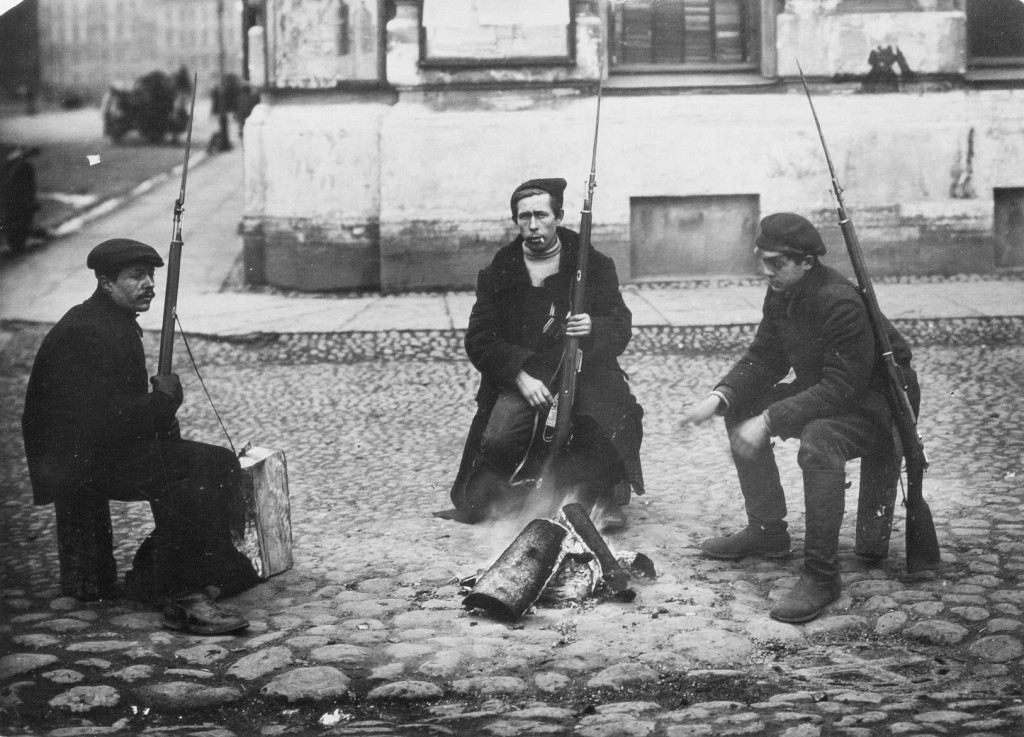 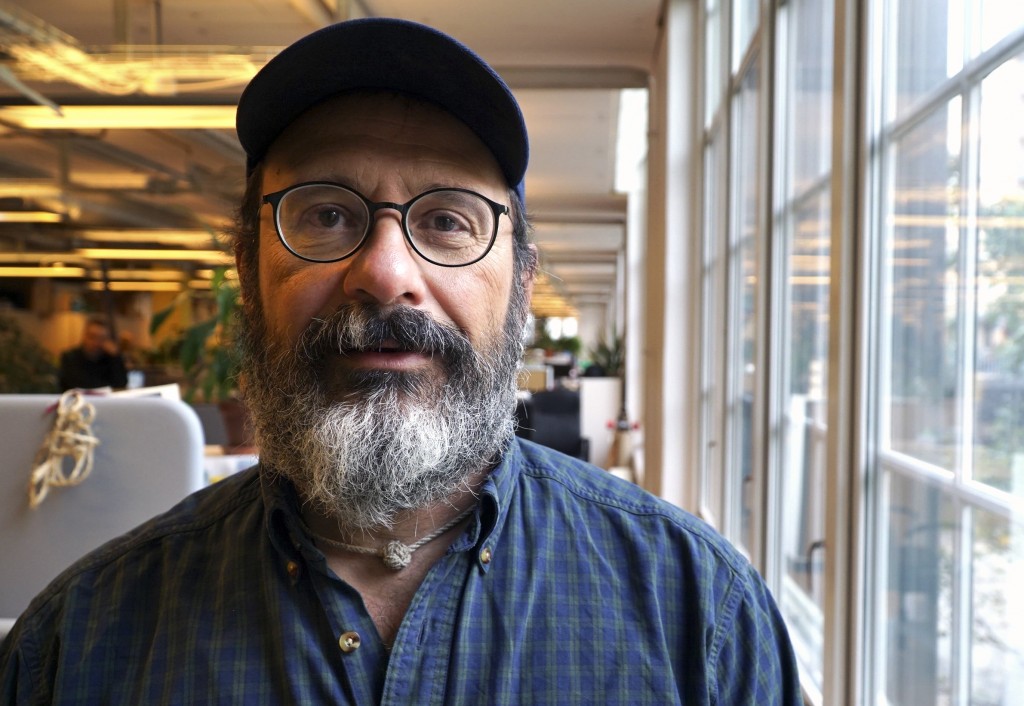 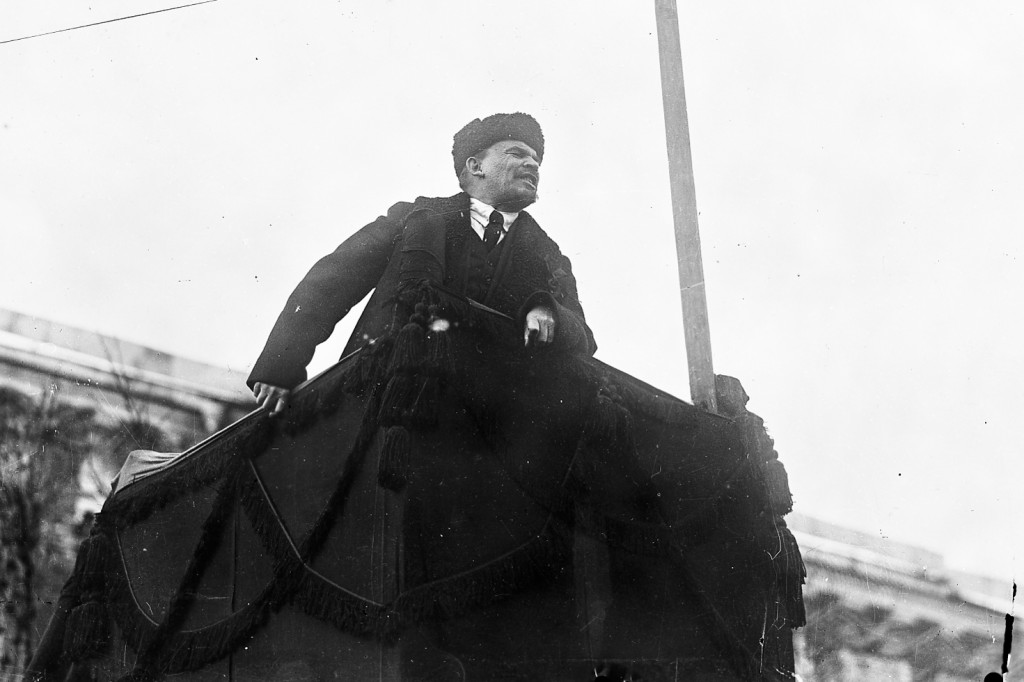 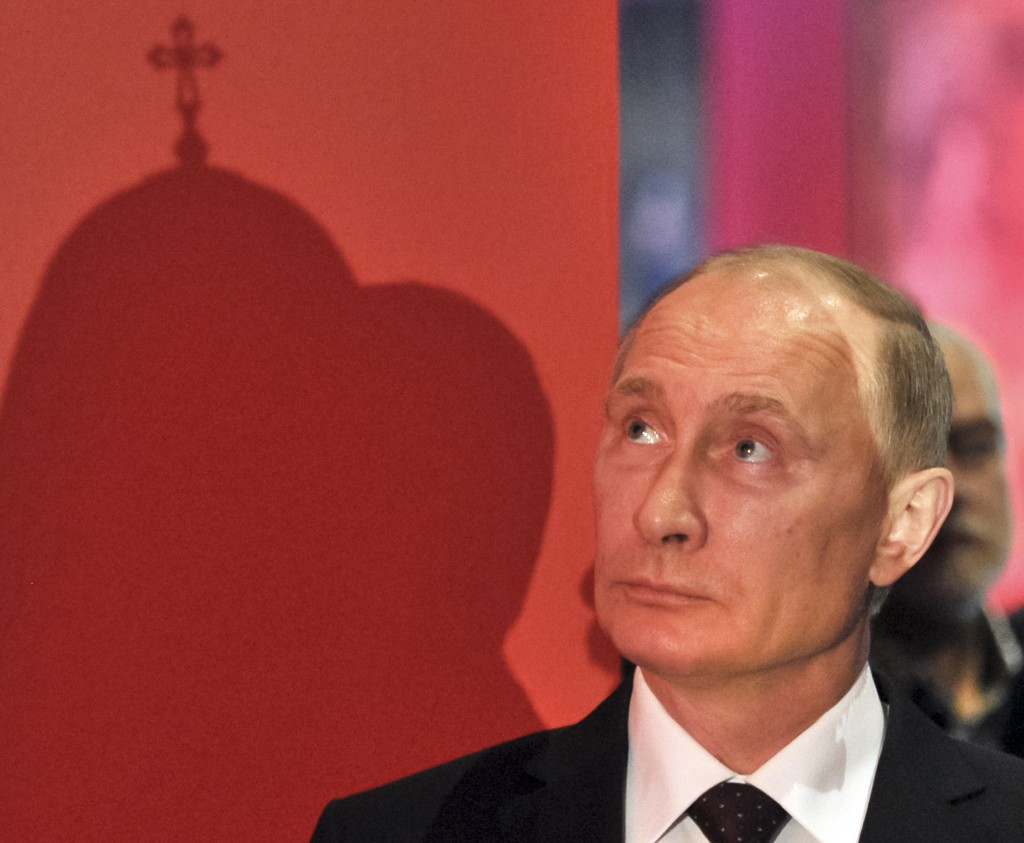 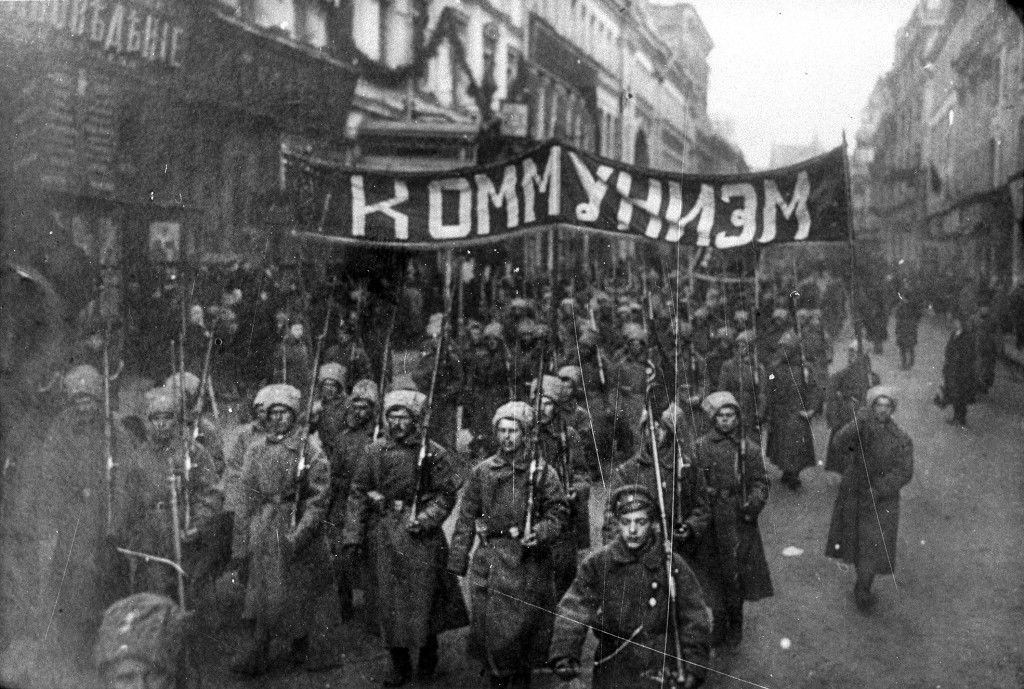 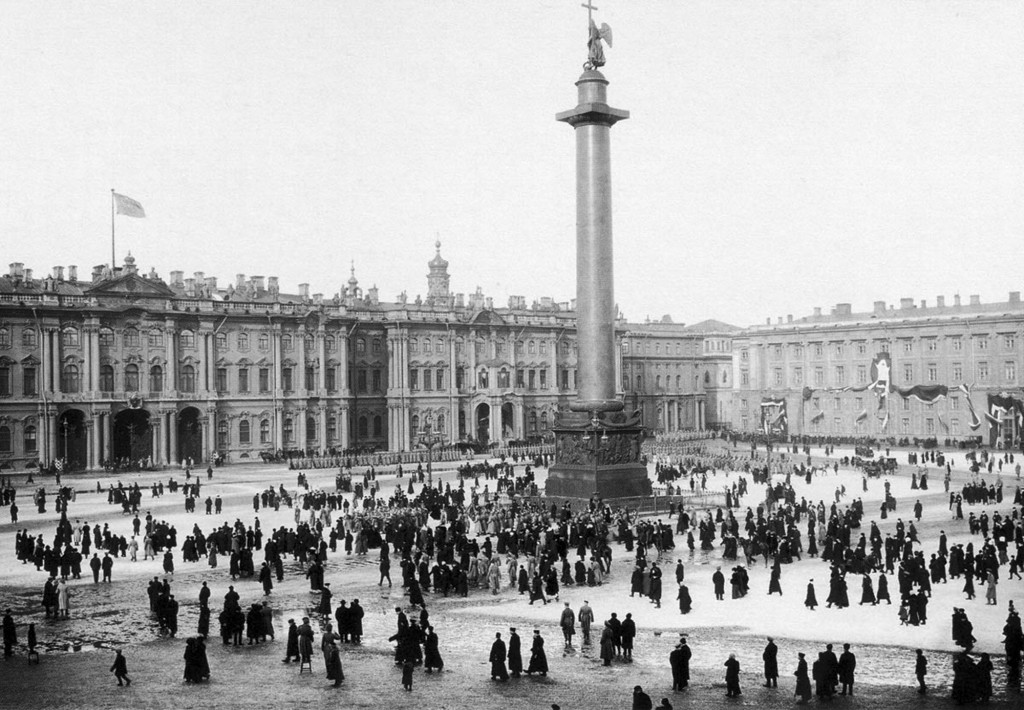 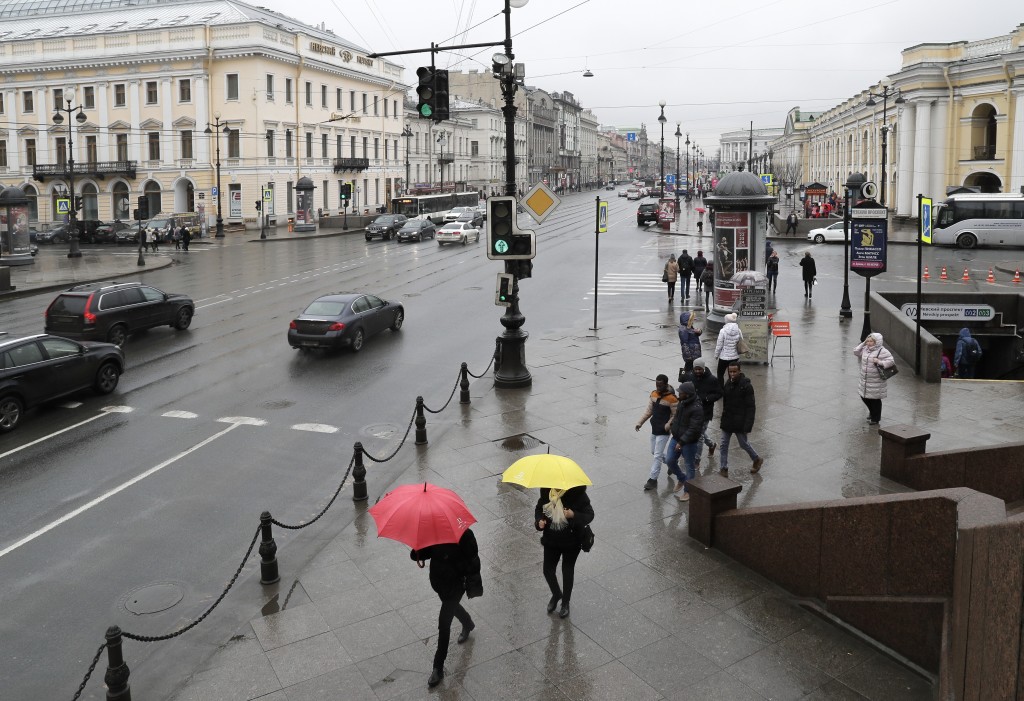 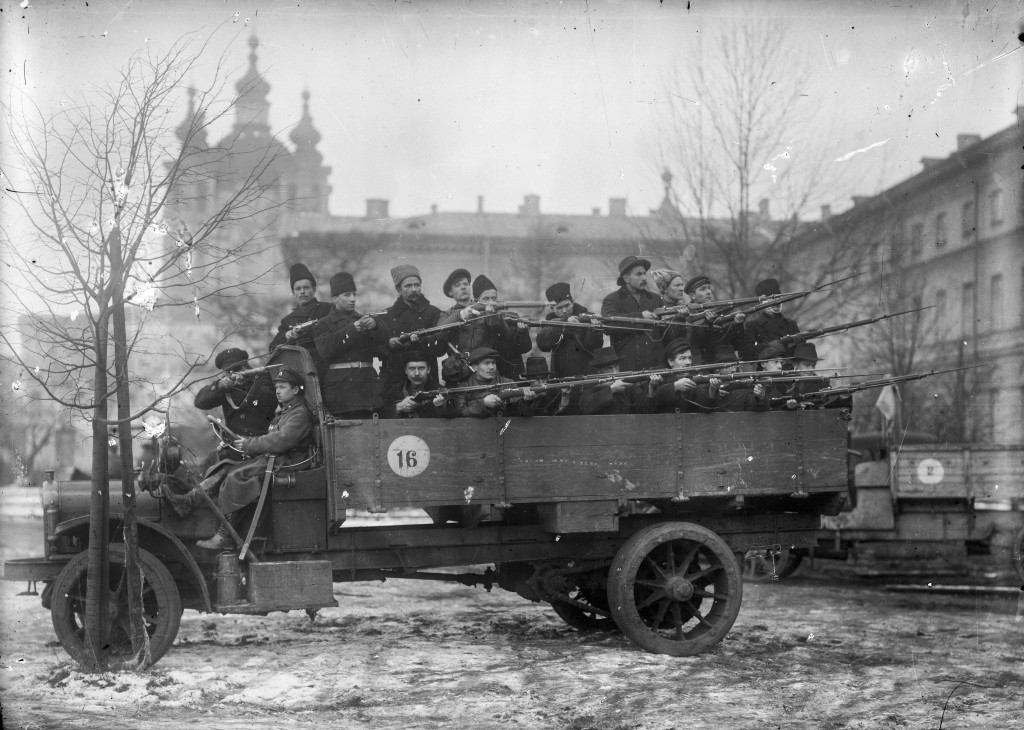 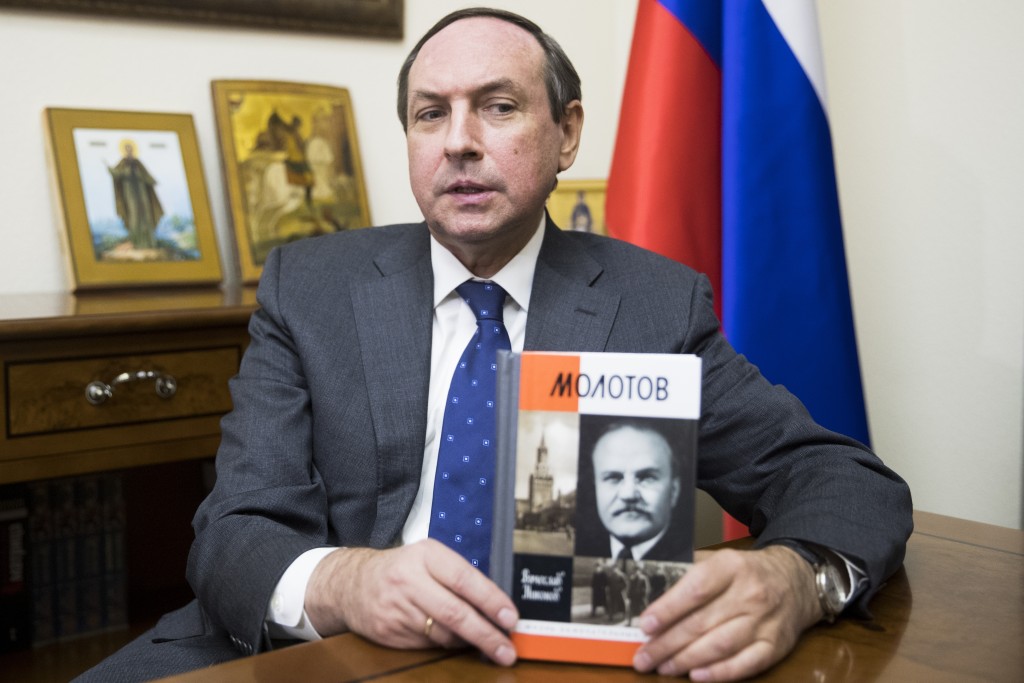 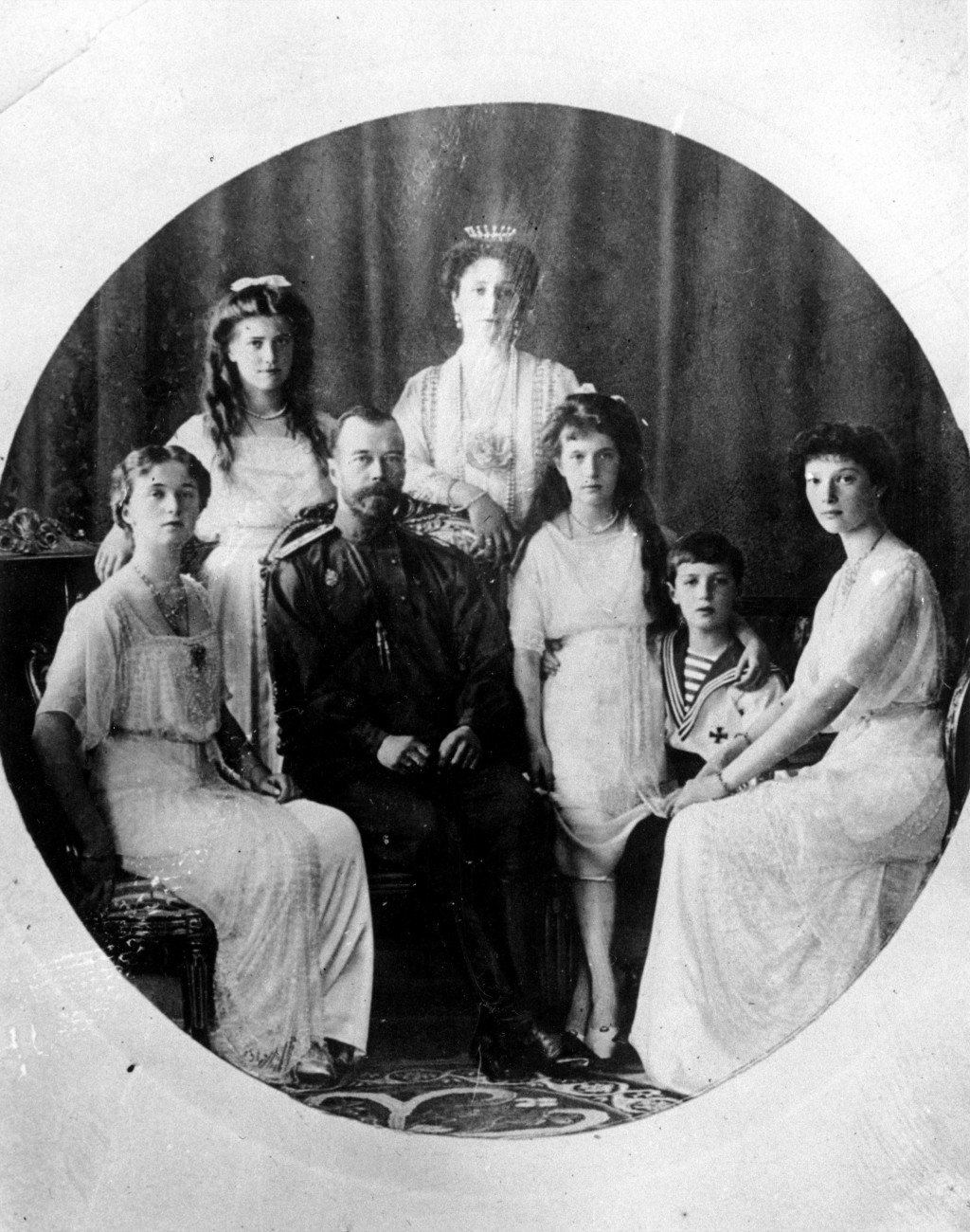 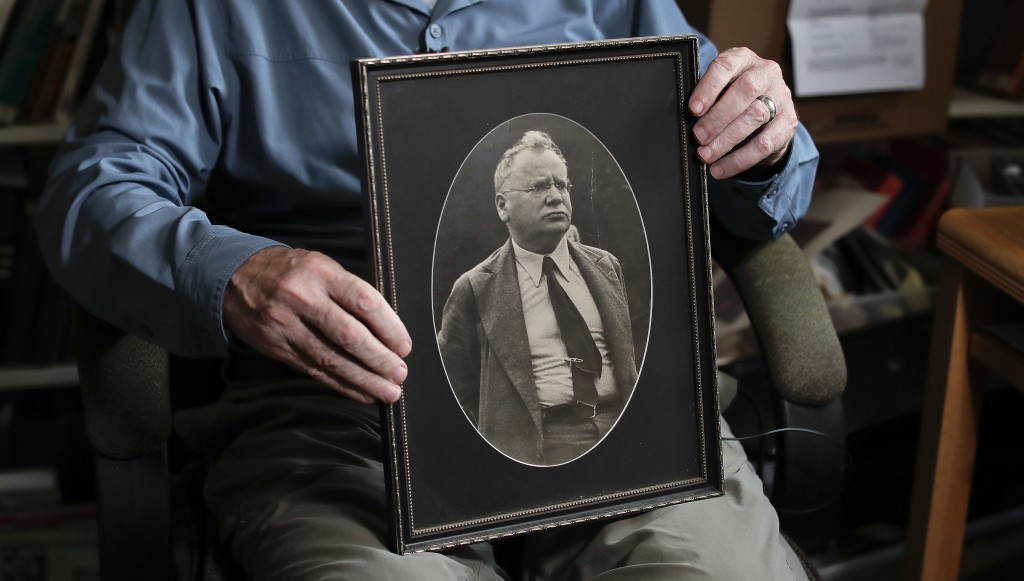 MOSCOW (AP) — They played key roles in Russia's 1917 Bolshevik Revolution, which triggered a civil war that killed millions, devastated the country and redrew its borders. A century later, their descendants say these historic wounds have not healed.

As Russia approaches the centennial of the uprising, it has struggled to come to terms with the legacy of those who remade the nation. The Kremlin is avoiding any official commemoration of the anniversary on Tuesday, tip-toeing around the event that remains polarizing for many.

Alexis Rodzianko, whose great-grandfather was speaker of the pre-revolutionary Russian parliament and pushed Czar Nicholas II to abdicate but later regretted it, sees the revolution as a calamity that threw the country backward.

"Any evolutionary development would have been better than what happened," Rodzianko, president of the American Chamber of Commerce in Russia, told The Associated Press. "The main lesson I certainly would hope is that Russia never tries that again."

Rodzianko said the revolution and the civil war, combined with the devastation of World War II and the overall legacy of the Soviet system, eroded Russia's potential and left its economy a fraction of what it could have been.

A similar view is held by Vyacheslav Nikonov, a Kremlin-connected lawmaker whose grandfather, Vyacheslav Molotov, played an important role in staging the Bolshevik power grab and served as a member of the Communist leadership for four decades.

Nikonov describes the 1917 revolution as "one of the greatest tragedies of Russian history."

The anniversary is a tricky moment for President Vladimir Putin.

While he has been critical of revolutionary leader Vladimir Lenin, Putin can't denounce the event that gave birth to the Soviet Union and is still revered by many of his supporters. But the KGB veteran disdains any popular uprisings, and he certainly wouldn't praise the revolution, which destroyed the Russian empire.

Rodzianko believes the befuddled attitude to the anniversary reflects a national trauma that still hurts.

"It's a sign that people aren't quite over it. For Russia, it's a wound that is far from healed," he said, adding that his great-grandfather, Mikhail Rodzianko, quickly regretted pushing the czar to abdicate.

The government's low-key treatment of the centennial reflects deep divisions in Russia over the revolution, said Nikonov. A nationwide poll last month by the research company VTsIOM showed opinions over the revolution split almost evenly.

During Soviet times, Nov. 7 was known as Revolution Day and featured grand military parades in Red Square. After the 1991 collapse of the Soviet Union, Russia stopped commemorating it, although the Communists still marked it.

"There is no way you can celebrate the revolution so that the majority of the public would support that," Nikonov said. "I think the best way for the government in that situation is just keep a low profile."

Vyacheslav Molotov remained a steadfast believer in the Communist cause until his 1986 death in Moscow at age 96. Nikonov, his grandson, believes the revolution denied Russia a victory in World War I.

"At the beginning of the year (1917), Russia was one of the great powers with perfect chances of winning the war in a matter of months," he said. "By the end of the year, Russia wasn't a power. It was incapable of anything."

Putin has famously described the Soviet collapse as the "greatest geopolitical catastrophe of the 20th century," but he also has deplored the revolution — the ambivalence rooted in his desire to tap the achievements of both the czarist and the Soviet empires as part of restoring Russia's international clout.

"He will not celebrate this event," said Andrei Kolesnikov, an analyst at the Moscow Carnegie Center. "For him, Lenin disrupted a great empire."

Putin has used the symbols of various Russian eras to burnish national glory, restoring the Soviet-style national anthem while keeping the imperial tricolor flag and double-headed eagle coat-of-arms. He has ignored demands to remove Lenin's embalmed body from its Red Square mausoleum for burial. But he also has encouraged the steady growth of power of the Russian Orthodox Church and conservative elements.

Dima Litvinov, great-grandson of Molotov's predecessor as Soviet foreign minister, Maxim Litvinov, said his ancestor "would be horrified by the extreme nationalism and religious intolerance that is going up in Russia."

"I think he would want to challenge and oppose all of these things," he said.

Dima Litvinov says Russia still faces some of the same problems that led to the 1917 revolution.

"Russia, in a way, hasn't moved on," he said. "People feel detached from the ability to affect their fate and the government, the authorities like it that way."