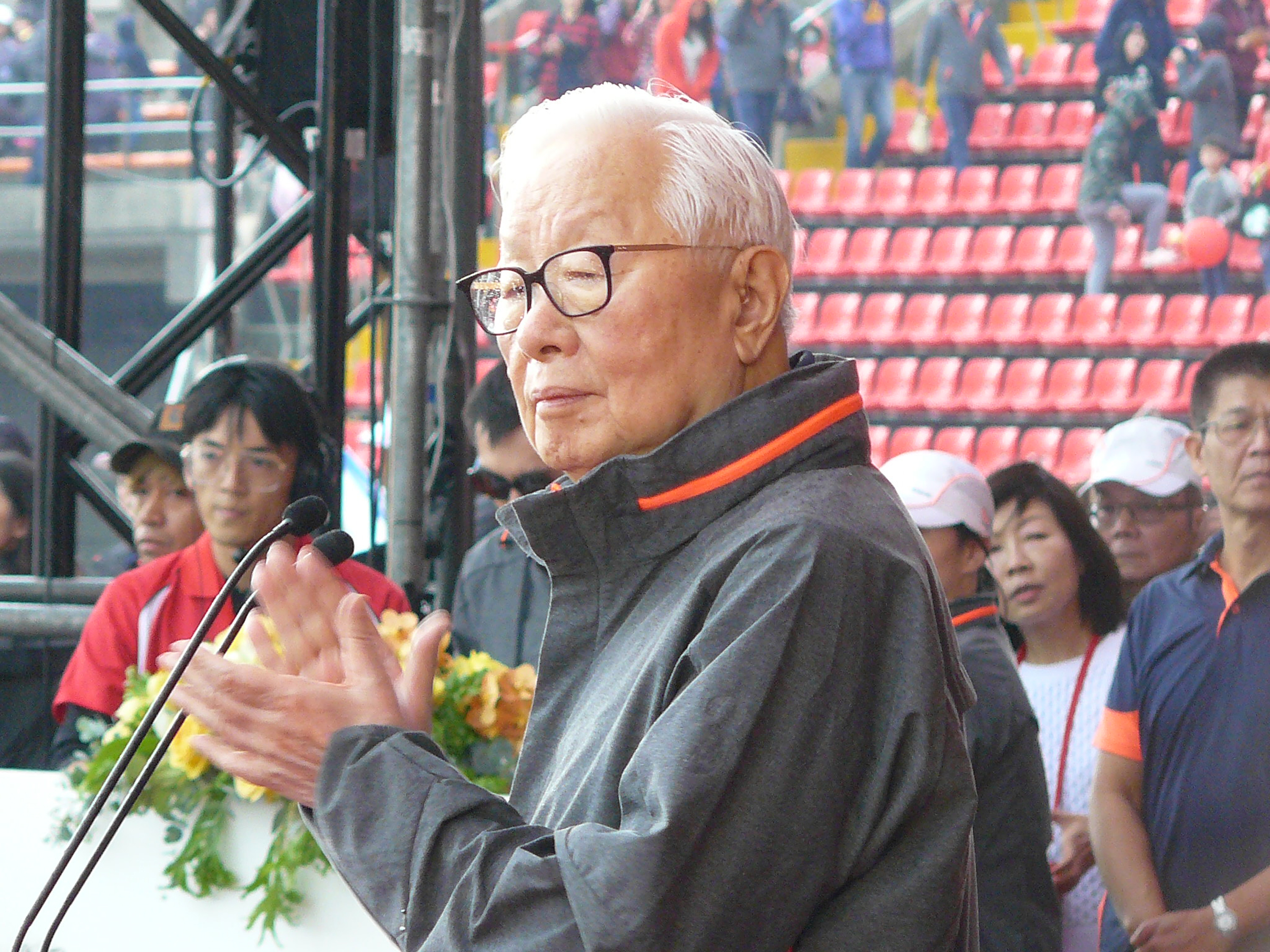 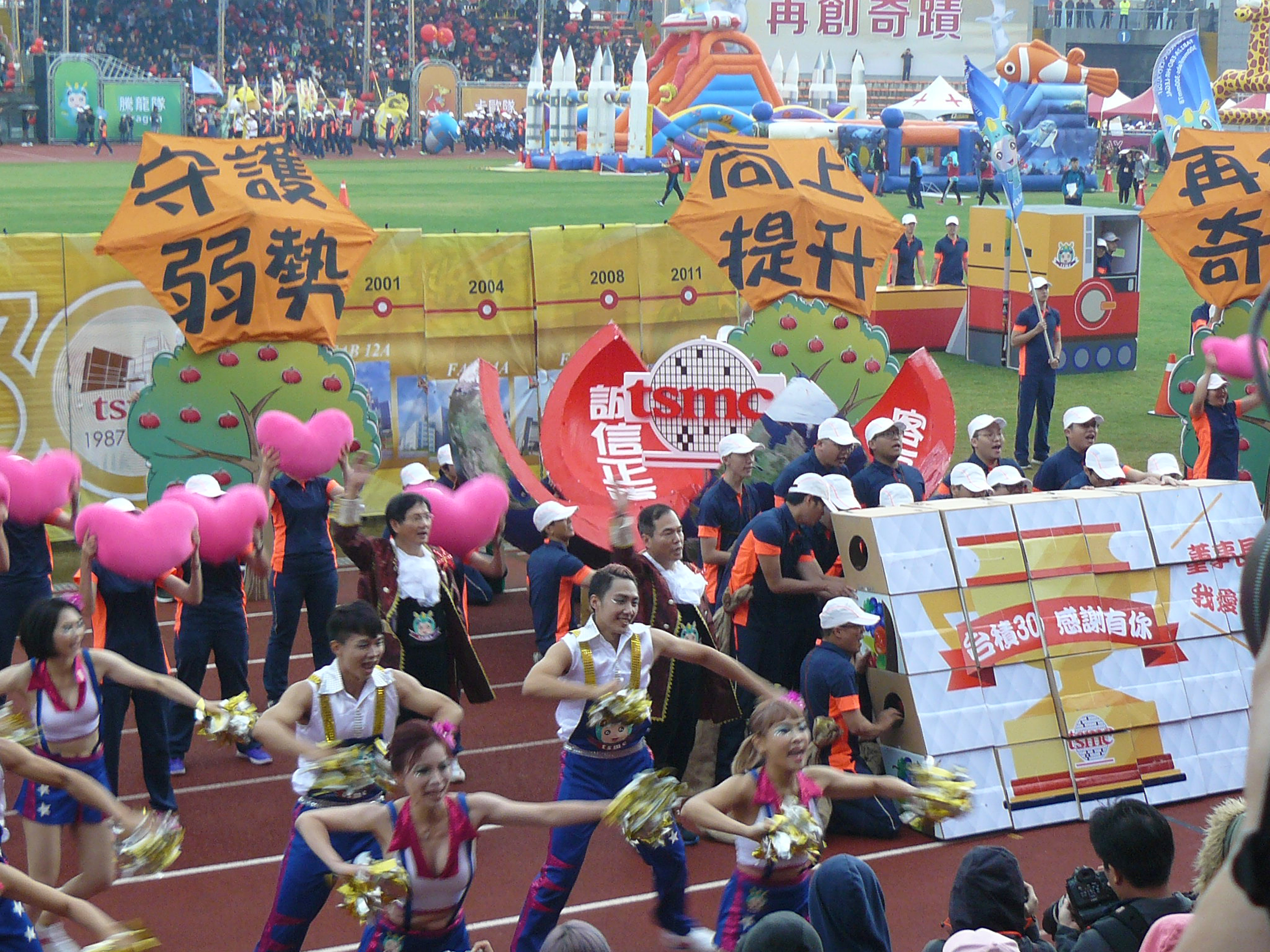 TAIPEI (Taiwan News) – Taiwan Semiconductor Manufacturing Co. (台積電), the world’s largest contract chipmaker, will see its revenue grow by between 5 and 10 percent per years over the next three years, founder and chairman Morris Chang (張忠謀) said Saturday, adding that South Korean rival Samsung once sought to recruit him.

Chang, 86, who is planning to retire next June, was speaking at his final annual sports event for his employees in Hsinchu County, where he announced that 38,000 employees would receive a bonus of NT$12,000 (US$397) each later this month.

Pointing out the hazards of exchange rates, the tycoon said that for 2017, the rise in revenue as measured in U.S. dollars amounted to 9 percent, but if changed into New Taiwan dollars, the figure was only 4 percent.

Chang said he was standing by a prediction he made two years ago, that for each year during five years the increase in revenue in U.S. dollars would fall somewhere between 5 and 10 percent. Over the two years already gone, the figure was 10 percent, showing he had been right, even though he had no hold over the exchange rates, he said.

Turning to the competition, Chang said that when Samsung founder Lee Kun-hee visited Taiwan in 1989, someone had mentioned his name to the Korean tycoon. The Taiwanese businessman accepted an invitation and traveled to South Korea with a few colleagues to visit the Samsung factories, the Chinese-language Apple Daily reported.

Lee no longer invited Chang to stay, but probably did not know that TSMC was already up and running, the Taiwanese businessman said.