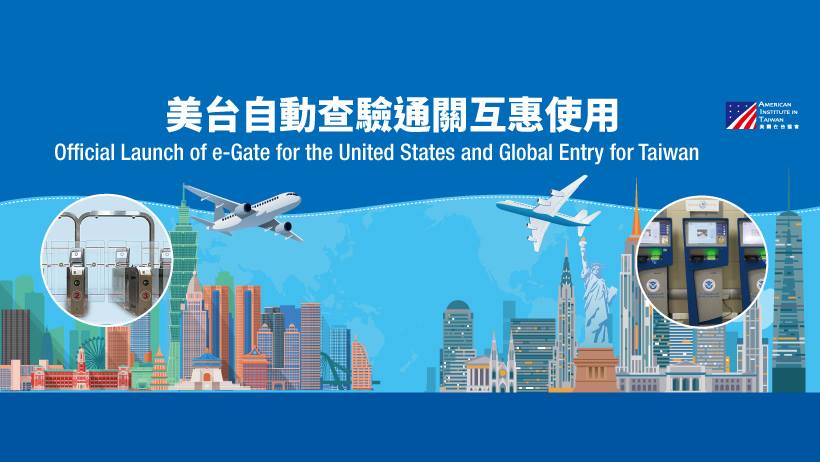 TAIPEI (Taiwan News) -- Taiwanese travelers are now able to take advantage of the U.S. Global Entry program for swifter entry into the United States as of yesterday (Nov. 1), and on the same day the U.S. entered Taiwan's e-Gate program.

In April of last year, representatives of the AIT and Taiwan signed a joint agreement paving the way for Taiwan's participation in the Global Entry program, which allows expedited clearance of pre-approved, low risk travelers through U.S. Customs. MOFA said at the time that Taiwan was the seventh country in the world and the second in Asia to sign the agreement, following the United Kingdom, Germany, the Netherlands, Panama, South Korea and Mexico.

Citizens of Taiwan are now able to join the Global Online Enrollment System for five years by paying US$100 (NT$3,000), undergoing a bilateral security review and taking part in a face-to-face interview.

On arrival in the U.S., the Taiwanese citizens in the program will need to report to a special desk to complete the procedure, after which they will be allowed to enter the country in a special lane. When boarding at any airport in the U.S., they will also receive special treatment. On a reciprocal basis, U.S. citizens in the system are now allowed to use its e-gates at airports when visiting Taiwan, officials said, adding that participation in the program would mean important time savings for frequent travelers in both directions.

U.S. citizens who want to use Taiwan’s e-Gate system should apply online and go through an interview and review conducted by the NIA authorities in order to be granted access to the e-Gate system. 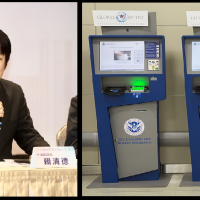 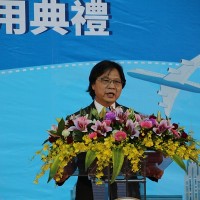 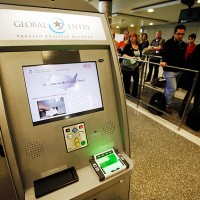 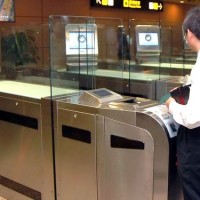