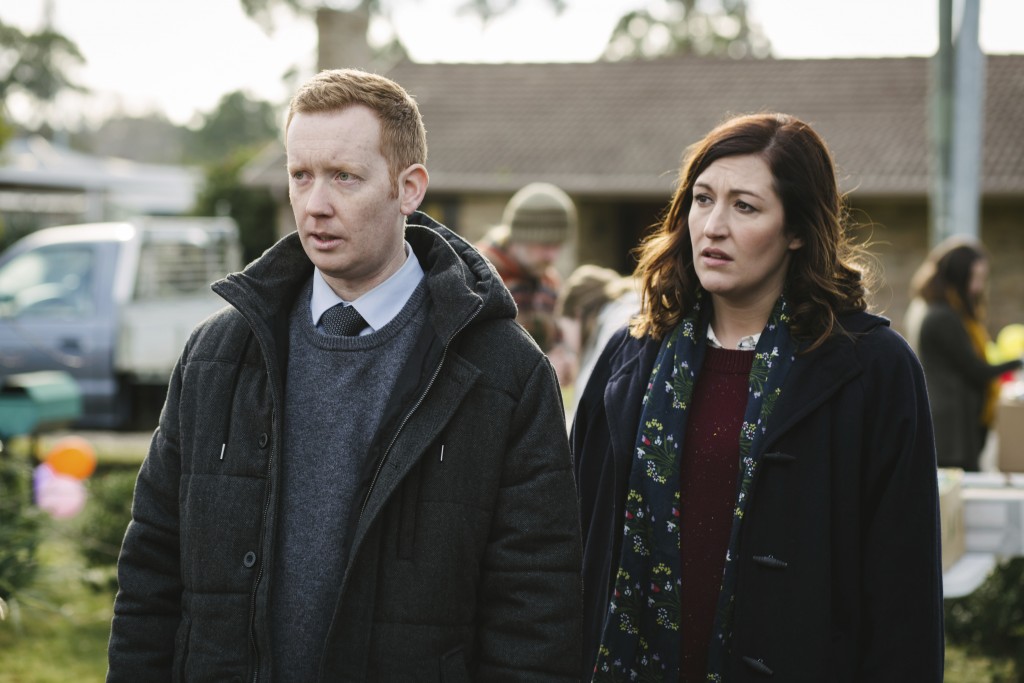 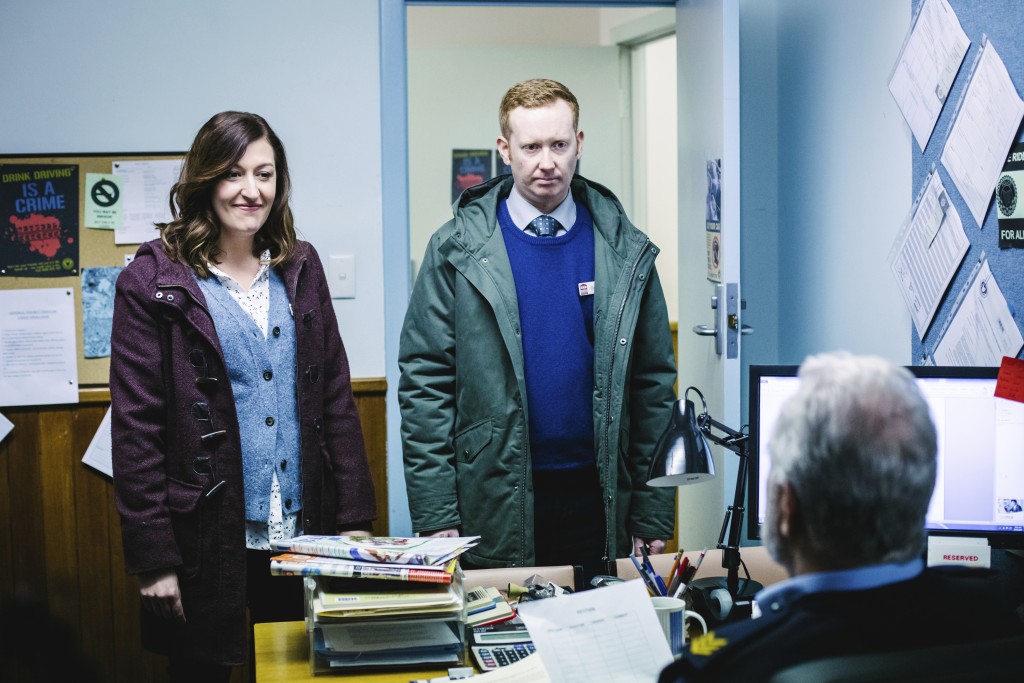 NEW YORK (AP) — Celia Pacquola sometimes wishes she and her best friend, Luke McGregor, were super-edgy and dark. But that's just not their thing.

So these actor-comedians created a comedy series where they could play friends who are silly and nice.

"Rosehaven" is set in their native Australia, where McGregor's character returns to his rural hometown to run his ailing mother's real-estate business. Meanwhile, Pacquola's character lands on his doorstep after her marriage goes bust.

Both stars agree the chances are slim that their characters' friendship, or their own, will blossom into romance.