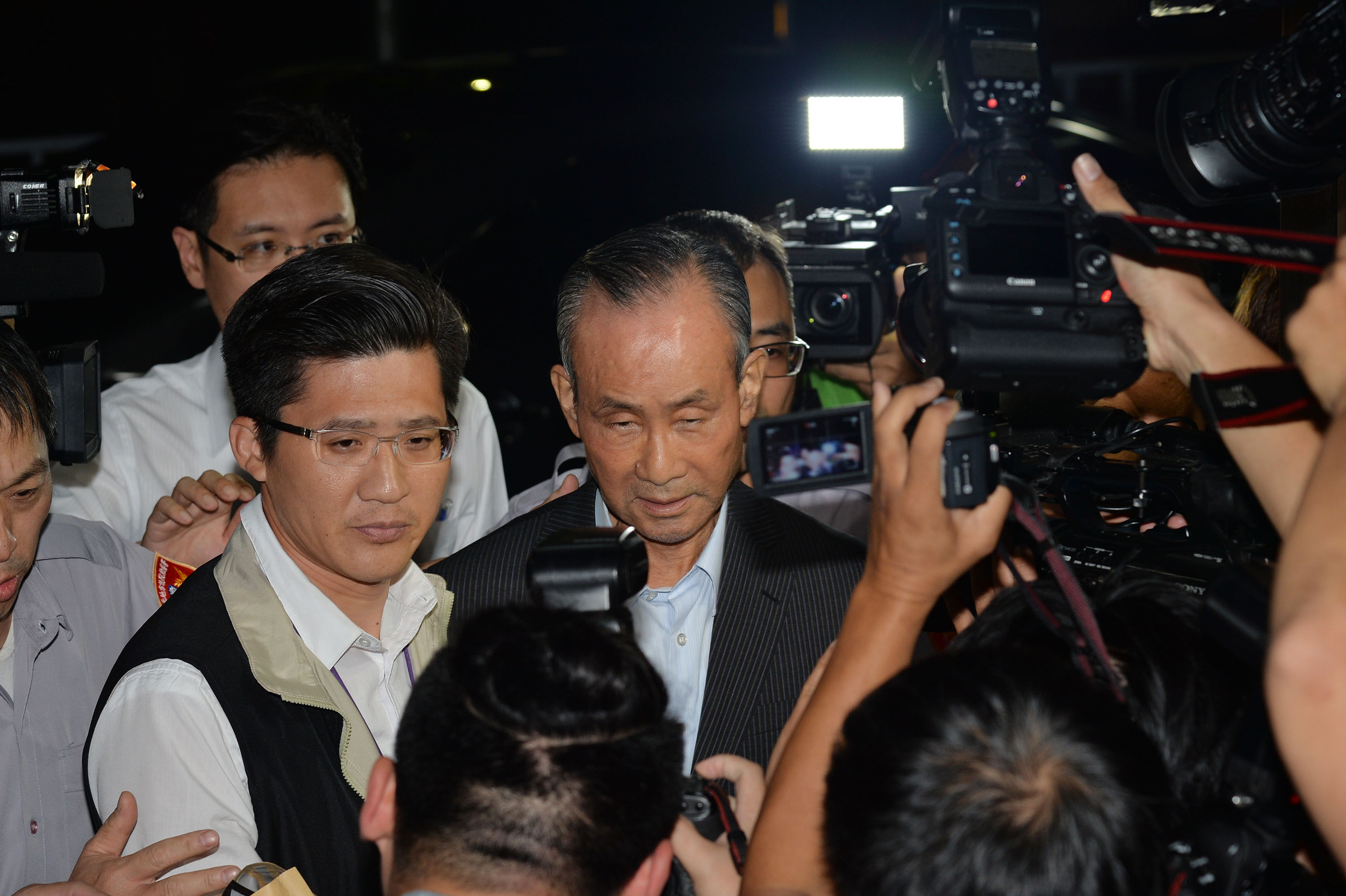 A Farglory spokesman said the company would cooperate with the Taipei District Court in clearing up the matter. Chao has been accused of involvement in various schemes, often involving the payment of bribes to government officials in return for construction contracts.

Lee, who served in the Taipei City Government when Ma was mayor, could face 10 years in prison for allegedly illegally favoring Farglory in the Taipei Dome deal. Prosecutors will investigate whether Ma was also aware of the practice and a suspect in similar illegal favors for the development group, reports said.

The Taipei Dome, a 40,000-seat stadium with a commercial complex, has been a major bone of contention between Farglory and the current Taipei City Government, headed by Mayor Ko Wen-je (柯文哲).

The other cases Chao was indicted for Tuesday include the illegal payment of high consulting fees by his construction company to benefit himself, the payment of bribes to government officials to win construction and repair contracts for several government projects.

The court was likely to decide later Tuesday whether there was still a need to keep the tycoon in detention, where he has been since July. 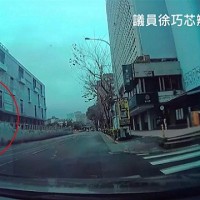