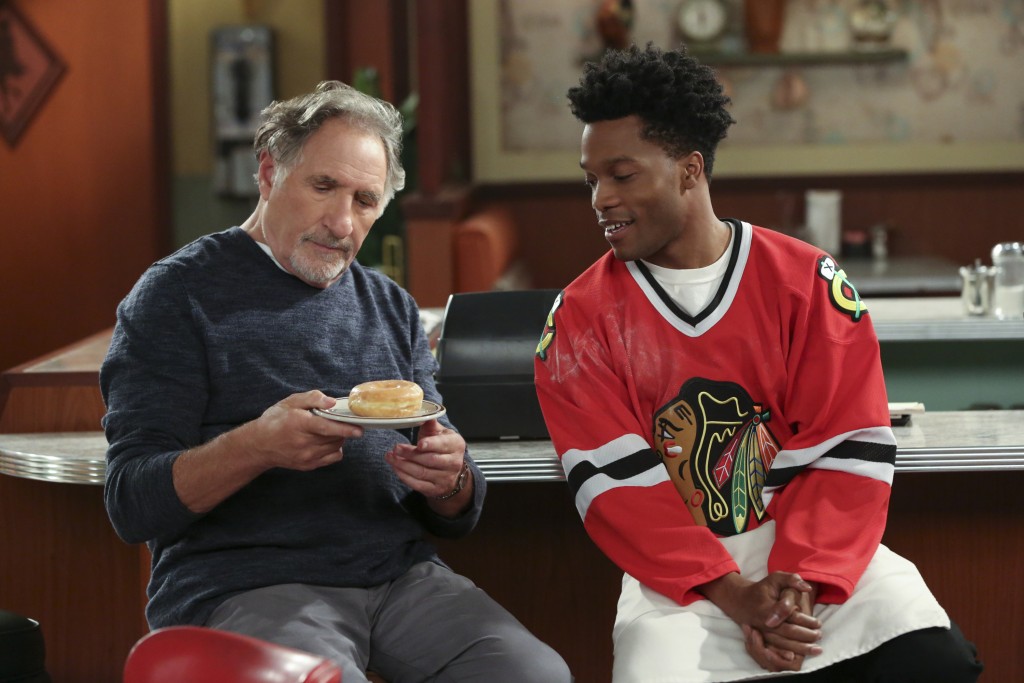 NEW YORK (AP) — Jermaine Fowler is not only a star of "Superior Donuts," he also gets to help whip up the episodes. Fowler says he "really fought" to be admitted to the writers room.

On the CBS sitcom, Fowler plays a young go-getter hired by a pastry chef who, after a half-century, still sells the best doughnuts in Chicago, but whose marketing style is pretty stale — and who doesn't like taking his assistant's advice.

But Fowler says the show also focuses on issues like gentrification, sexism, racism and police brutality. These are things he says he's dealt with all his life. He says he strongly relates to the character he plays, so it makes sense that he should lend a hand in the writing.