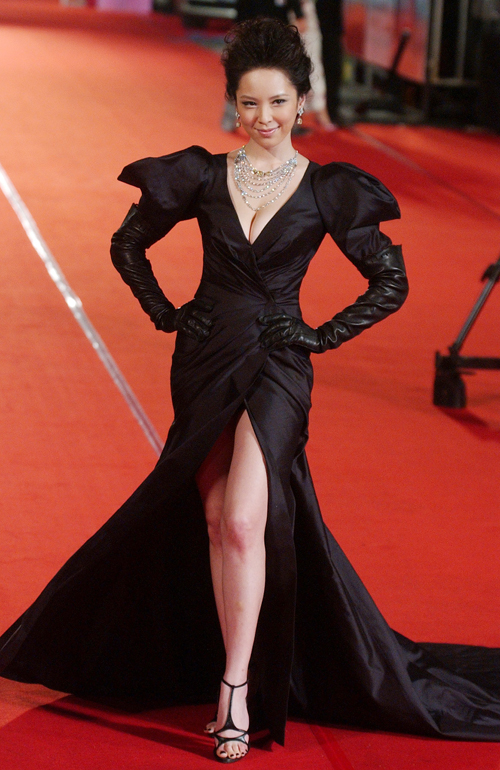 Bahrainis flocked to the polls in the small Gulf state's national elections yesterday, amid tension between the government and the Shiite Muslim opposition which boycotted the vote in the pro-Western kingdom in 2002.
The main opposition group has warned the Sunni-led authorities that any attempt to rig the parliamentary and municipal elections would be vigorously opposed.
Election officials deny all charges of irregularities and those people who question the polls without proof will be prosecuted.
Sheikh Ali Salman, head of Al-Wefaq National Islamic Society that represents majority Shiites, says his group would know the polls were rigged if it did not win 13 of parliament's 40 seats.
Speaking as he cast his ballot yesterday, Salman said: "I'm still anxious about the transparency of these elections." Taking place against a backdrop of Sunni-Shiite tension in nearby Iraq, the polls are the first to be contested by Wefaq in the island state of 650,000 which is around 60 percent Shiite.
Bahrain, headquarters of the U.S. Navy's Fifth Fleet, is ruled by the Sunni al-Khalifa family. Since coming to power in 1999, King Hamad bin Isa al-Khalifa has introduced some reforms, including pardoning political prisoners and exiles.
Many Sunnis welcomed Shiite participation in the polls and Bahrainis do not want a repeat of the serious political unrest that gripped their country in the 1980s and 90s.
"These elections are ending the issue of sectarianism. A Sunni or Shiite candidate would serve us all," said voter Sheikha Hasan Maydan. "What happened in Iraq should not be allowed to happen here. We would be making a grave error to vote for someone because they are Sunni or Shiite."
Voting got off to a brisk but orderly start with voters lining up before polling stations opened at 8 a.m. (local time). Turnout was expected to top 60 percent, election officials said.
Polling stations were packed and voters in high spirits with lots of people sporting campaign shirts and hats.
"We want to elect someone who will solve the problems of the people, unemployment and poverty," said Jihane Hamze, covered from head to toe in a black veil. "I will vote for Sheikh Ali Salman, as he speaks with sincerity."
But many Bahrainis said they did not care about the elections because 2002 polls brought little change. They said that since all laws must be approved by the king and unelected officials, yesterday's polls were unlikely to matter either.
The polls began a day after youths gathered in a poor Shiite area of the capital, burning tyres and stopping traffic. Earlier, about 2,000 protesters chanting "down, down with the government" gathered in central Manama.
Protesters, Sunni and Shiite, demanded a probe into allegations of election irregularities in a report by former government adviser Salah al-Bander, who was deported in September for what authorities said was fomenting civil strife.