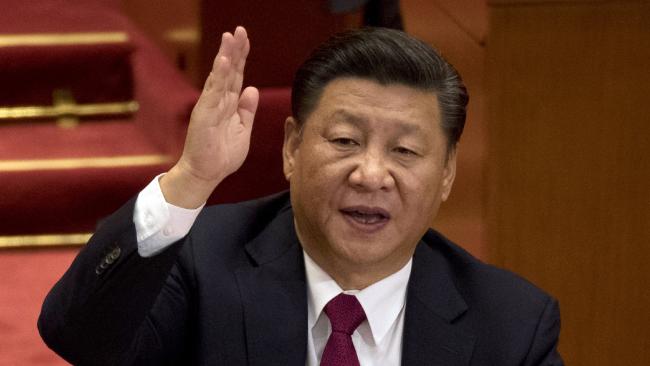 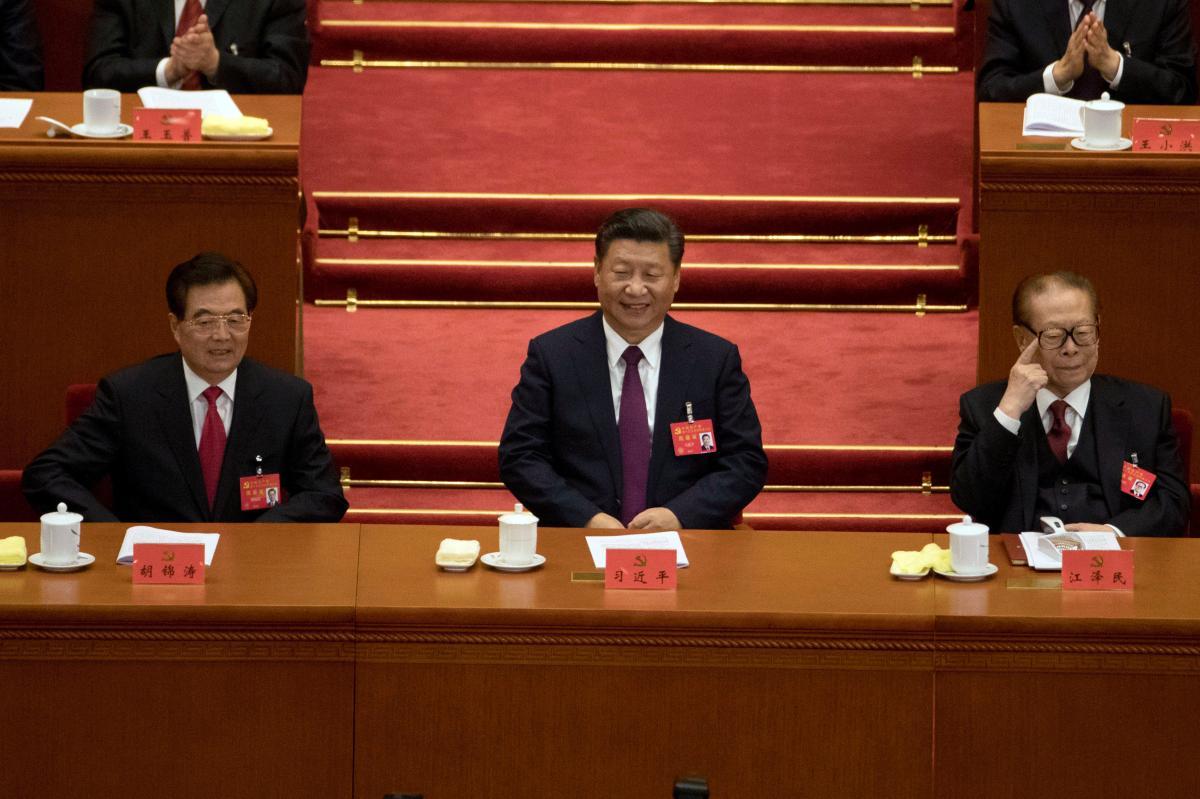 TAIPEI (Taiwan News) – On the closing day of its 19th Congress, China’s Communist Party wrote the ideology of its current leader, Xi Jinping (習近平), into a constitution, a feat elevating him to the same level as Mao Zedong (毛澤東), reports said Tuesday.

More than 2,000 delegates from across the country shouted “no” to the question of whether they had any objections to the move, the BBC reported from Beijing.

Previous party leaders have also had their ideology included in the party constitution, but the use of the term “thought” in the phrase “Xi Jinping Thought on Socialism with Chinese Characteristics in the New Era” had only previously been used during Mao’s rule, according to the BBC.

The use of the term “era” also sets Xi’s rule apart from his predecessors, with the history of the People’s Republic of China being divided into the Mao period of unifying China following the defeat of the Kuomintang and the Deng Xiaoping (鄧小平) era of drastic economic reforms.

In effect, including “Xi Jinping Thought” in the constitution means that criticizing the party leader will amount to threatening the party’s rule as a whole, the BBC reported.

The concept included a stronger role for China on the world stage, considering its hard-line attitude on disputed islands in the South China Sea and on Taiwan, and tougher controls on the domestic scene, with Xi cracking down on dissent and corruption and replacing the military leadership.

On Tuesday, it also became known that the party’s official top corruption fighter, Wang Qishan (王歧山), 69, would leave the leadership, as he was not nominated for a list which would allow him to continue on the Politburo Standing Committee, whose membership will be announced Wednesday. 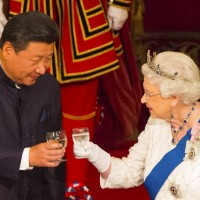 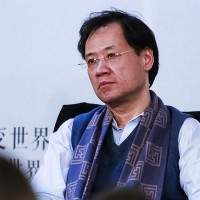